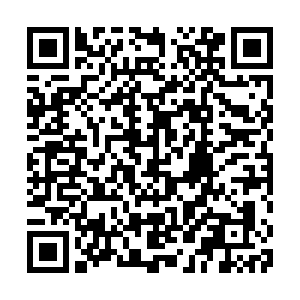 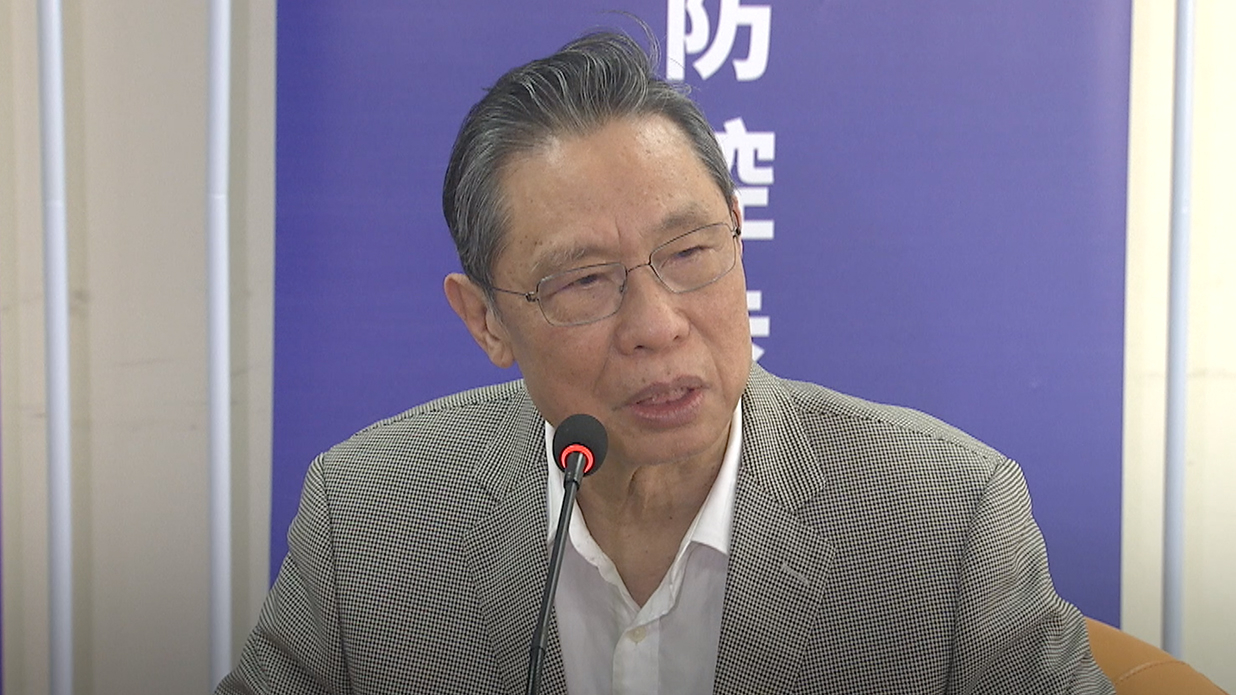 The COVID-19 epidemic in China has largely been controlled by prevention, rather than the antibodies developed in Chinese, the country's top respiratory expert Zhong Nanshan told a press conference on Sunday.

He said China's key issue now is to control the number of infected cases down to the minimum while gradually returning the society to normal. He also stressed that an important factor to determine whether the disease will surge again is human intervention.

China has now basically brought the outbreak under control in contrast to the situation in some other countries where the disease is still causing havoc.

The country has reduced R0, the average number of new people infected by one contagious person, to about 0.3 percent or 0.4 percent, while that in some countries can be as high as five, or even seven.

The basic containment in China has been achieved by "prevention, rather than depending on the body to produce antibodies," said the expert.

Currently, the vast majority of Chinese people do not have immunity to the novel coronavirus. "What we do is prevention. We are not immune to the virus, and don't develop antibodies actively."

'Very necessary' to test and isolate all travelers entering China

"If we don't test all travelers entering the country and take quarantine measures over the global spread, it will be very difficult to prevent and control the infection from the imported cases from spreading domestically," stressed Zhong. "It's very necessary to conduct nucleic acid testing and quarantine for all the people entering China from abroad."

Zhong told the press that the U.S. will conduct national testing next week to find out that how many people were once infected with the virus, which he said is "necessary but not the first priority."

"What comes first is the prevention and containment," he said.

Natural immunity not a way out

Zhong stressed that he did not believe that natural immunity could solve the problem. Depending on an individual's immunity to cope with the disease will cost a lot.

The high-level knowledge, technologies and detection of epidemics today should save people from this approach of getting infections first and then becoming immune to the disease.

"I totally disagree with that," said Zhong. "Vaccine is the real solution."

Asymptomatic patients not a big threat

"It's unnecessary to test everyone in the current stage," he said, adding that two groups of people should be the focus - people coming from the hard-hit areas and those in close contact with COVID-19 patients.

Mobilization from the top is essential

When asked how to prevent a second outbreak in China, Zhong stressed that mobilization from the government in the containment is a key issue.

Zhong attributed mass containment measures mobilized from the top and implemented in the communities as a successful experience during China's fight against COVID-19.

"The number of infected cases in China peaked on March 4. By the end of March, the number returned to normal. It took only one month," said Zhong. "I noticed that the number of confirmed patients in the U.S. has been remaining at peak level for nearly five weeks. It's hard (to see the numbers descending) without such mobilization."

In the long run, Zhong said wearing mask will not be a normalized way of living.