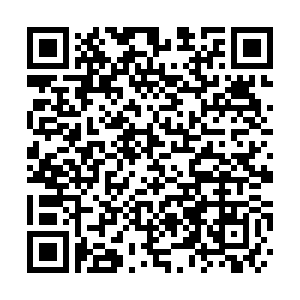 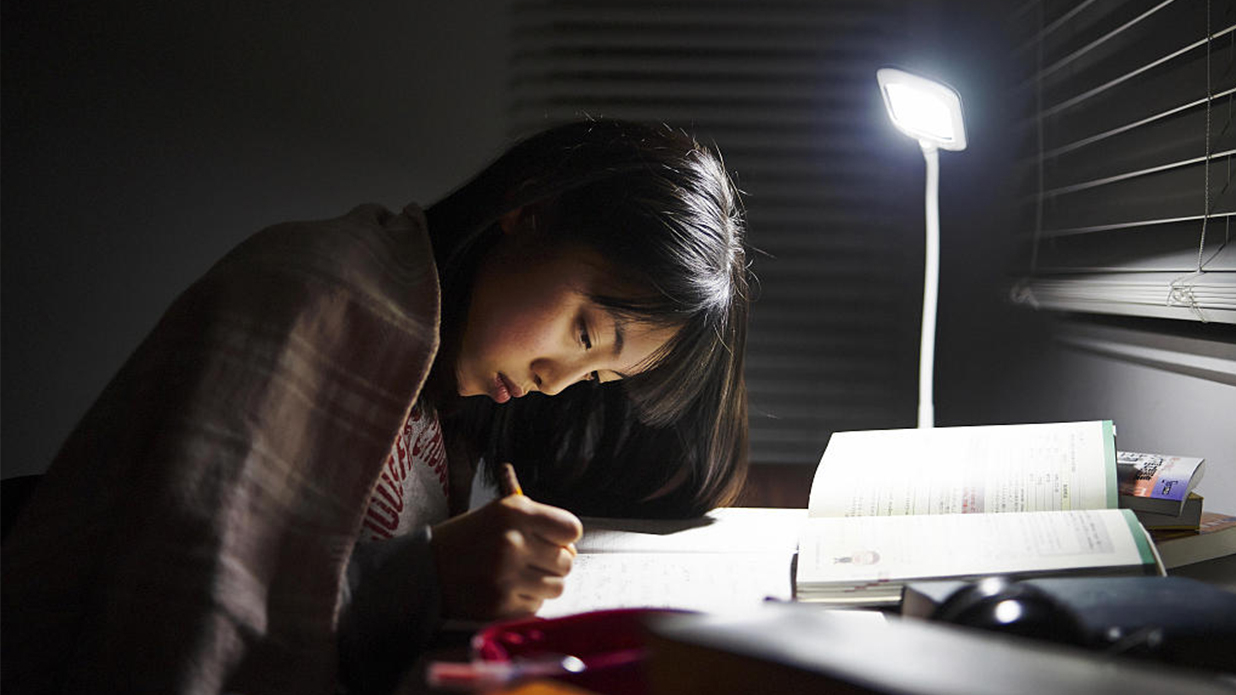 Some senior high students have resumed classes in China while others are readying themselves to return to school after a prolonged break because of the COVID-19 outbreak. They can now jump back into preparing for gaokao, the national college entrance examination. The highly anticipated test was pushed back by a month and is scheduled on July 7 and 8 this year.

"My kid has stayed at home for a few months already. I felt anxious and I was hoping that the school could reopen. It gives me so much relief," said one parent sending his child back to school.

"We're escorting our child. On the one hand, it feels safer to give them a private ride. On the other hand, we wanted to have a look at the precautionary measures the school is taking. We checked out everything, and now feel more assured to drop off our kid," said another parent in northwest China's Gansu Province.

The make-or-break test is notoriously difficult. In the eyes of many, it can lead to a stark divergence in destiny. Only getting into the country's best universities promises a lucrative job and a bright future. Jiao Xueting from south China's Hainan Province expressed her excitement to be back in school. "I get to see my schoolmates again, and I get to see the teachers I know well again."

Psychologists say students under extreme stress react differently. Some may display an offhand and unmotivated attitude, while others can deal with feelings of intense anxiety. On her second day back at school, Liang Aixi had real concerns. 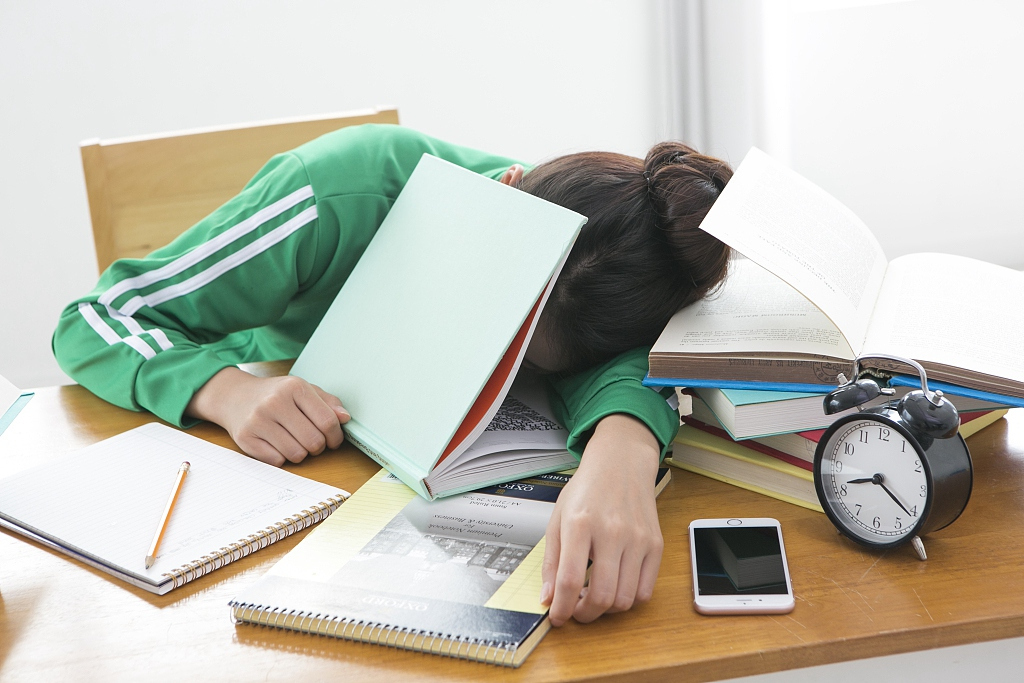 A student sleeps while studying. /VCG

A student sleeps while studying. /VCG

"It's kind of lonely to study online at home. You feel like you're fighting this battle all alone. But yesterday, as I returned to school, I immediately felt the tension," said Liang.

Teachers are trying to make up for the two months of online classes, pinpointing the problems and adjusting their curriculum. Chen Shangqi, director of Xueda Education Research Center in Quanzhou in east China's Fujian Province, pointed out that some students didn't cope well with online courses during the outbreak.

"They may feel a bit out of place when they are back at school. It's quite important, at such stage, to follow the instructions of their teachers," said Chen.

Since the end of January, students from all ages have been taking online classes. But going online is not easy for those in rural areas and disadvantaged homes. The Ministry of Education says the decision to postpone what could be the most important examination in the life of students is for the sake of "being fair."

Classes across the country continue to resume after a months-long suspension due to the coronavirus outbreak. Beijing announced on Sunday that high school seniors in the city will be the first to return to classrooms on April 27, followed by middle school seniors who are expected to resume school on May 11. So far, only Hubei Province, the coronavirus epicenter in China, has not revealed its plans to reopen schools.

Northeast China's Heilongjiang Province is an exception. The province bordering Russia has seen rising numbers of confirmed COVID-19 cases. Local authorities Sunday said middle school seniors who were scheduled to go back to school on April 17 are required to stay at home until further notice. High school seniors who have returned to school on April 7 should continue to take on-site classes, with more stringent measures undertaken at local schools.