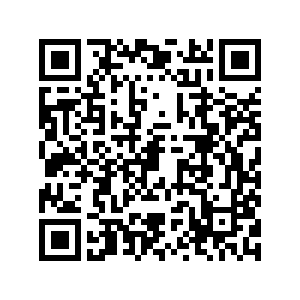 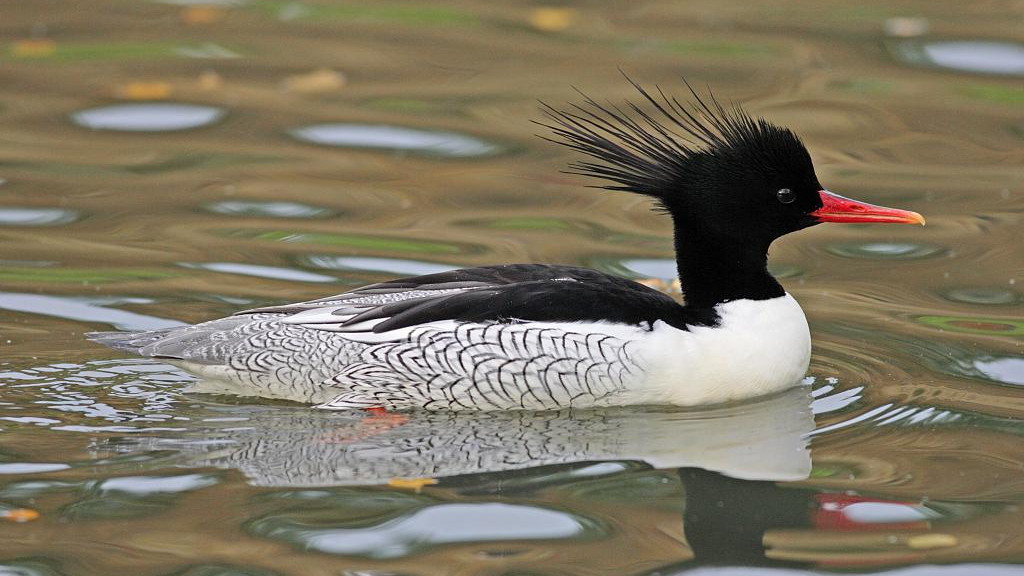 A type of rare merganser has been spotted in south China's Guangxi Zhuang Autonomous Region.

Also known as scaly-sided mergansers, the ducks are native to China and are under first class state protection. They have lived on Earth for more than 10 million years.

"A typical Chinese merganser is about 49 to 63 centimeters long, and they have long, narrow red beaks," said bird expert Sun Jiajie.

The environment in Luzhai has been improving in recent years, and many rare birds have been spotted there. Local authorities have enhanced efforts to create a stable habitat for the ducks.