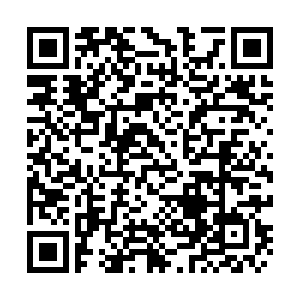 China's Navy confirmed on Monday that a naval formation including the Liaoning aircraft carrier recently sailed to the South China Sea for regular trans-theater training through the Miyako Strait and Bashi Channel.

Navy spokesperson Gao Xiucheng said the exercise is being conducted according to the Navy's annual plan and is in accordance with international law and regulations.

Gao also noted that the Navy will continue to organize similar training activities as planned and accelerate the improvement of the combat capability of the aircraft carrier formation system. 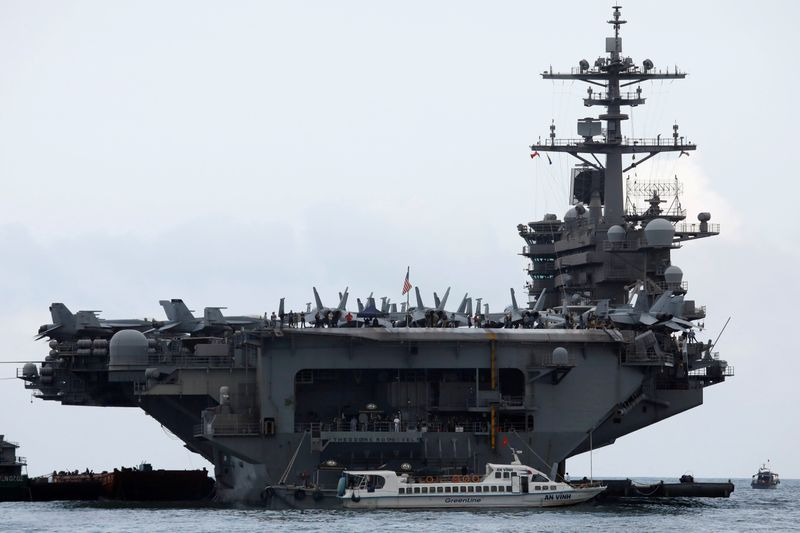 The aircraft carrier Theodore Roosevelt (CVN-71) is seen while entering into the port in Da Nang, Vietnam, March 5, 2020. /Reuters

The aircraft carrier Theodore Roosevelt (CVN-71) is seen while entering into the port in Da Nang, Vietnam, March 5, 2020. /Reuters

Through the voyage, the Liaoning showed that the Chinese People's Liberation Army (PLA) has done a great job in the epidemic containment work and that COVID-19 epidemic has not had an impact on its deployment and operations, Xu Guangyu, senior adviser to the China Arms Control and Disarmament Association, told the Global Times.

"It showed that the PLA can dispatch troops stationed anywhere at any time, with the troops always maintaining vigorous combat capabilities," Xu said. "The Chinese people can always count on them."

On Monday, a U.S. Navy sailor died after contracting the coronavirus, marking the first death of a sailor assigned to the coronavirus-stricken aircraft carrier Theodore Roosevelt.

The sailor, who had been admitted to ICU in Guam last week, died from coronavirus related complications, the U.S. Navy said in a statement.