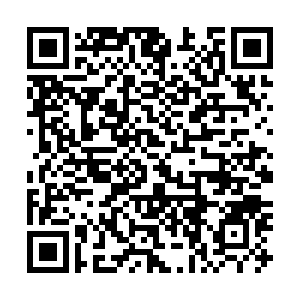 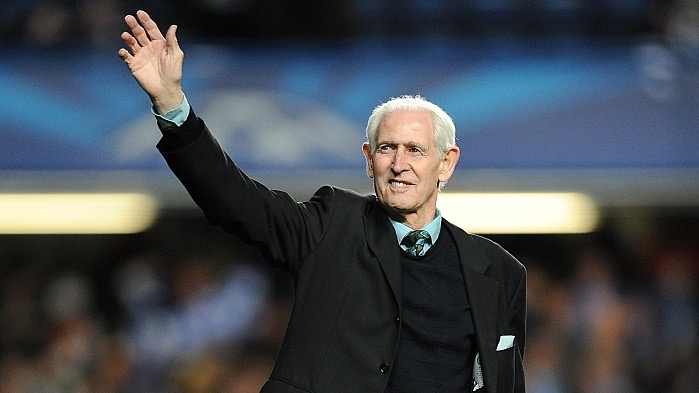 Peter Bonetti waves to the crowd at halftime during the Champions League clash between Chelsea and PSG at Stamford Bridge, London, England, April 8, 2014. /VCG

Peter Bonetti waves to the crowd at halftime during the Champions League clash between Chelsea and PSG at Stamford Bridge, London, England, April 8, 2014. /VCG

Tributes have flooded in from the English football world following the tragic announcement that Chelsea goalkeeper Peter Bonetti has lost his long battle with Alzheimer's disease at the age of 78.

Nicknamed "The Cat" for his exceptional reflexes, Bonetti is a legend at Stamford Bridge after making 729 appearances. He has kept 208 clean sheets for Chelsea, a tally surpassed only by Petr Cech in 2014.

During an illustrious career, Bonetti won the League Cup in 1965 and the UEFA Cup Winners' Cup in 1971 with Chelsea. He also played an important role in Chelsea's FA Cup final victory over Leeds United in 1970. He was part of England's 1966 World Cup-winning squad and featured in the 1970 World Cup. 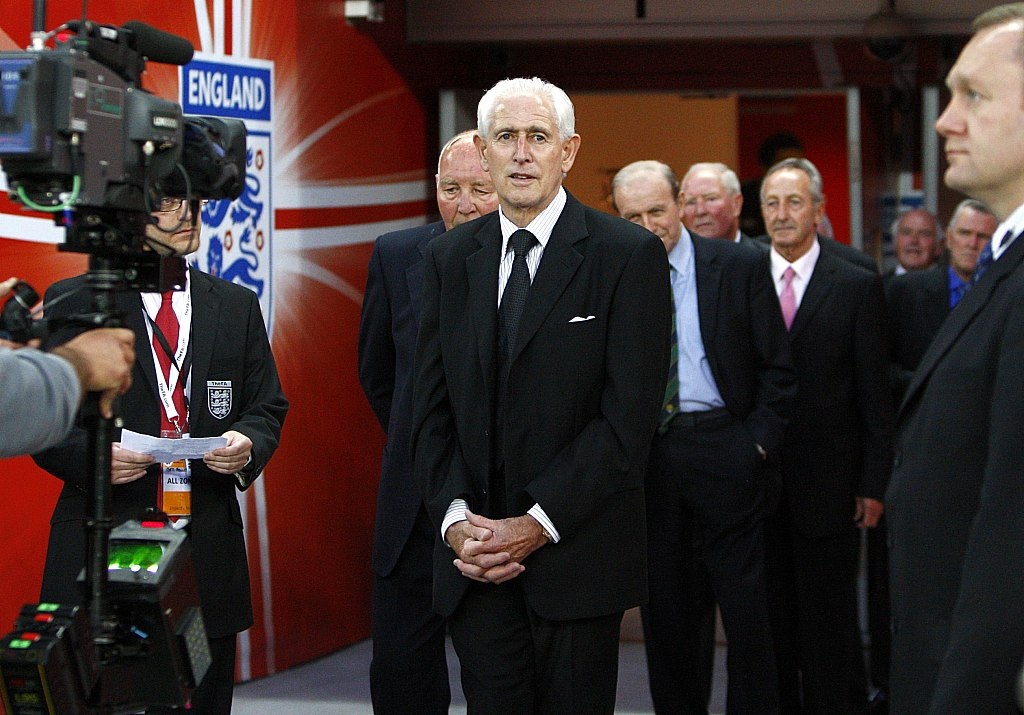 Peter Bonetti makes his way onto the pitch at halftime to collect his 1966 World Cup winners medal, England, June 10, 2009. /VCG

Peter Bonetti makes his way onto the pitch at halftime to collect his 1966 World Cup winners medal, England, June 10, 2009. /VCG

"Chelsea Football Club is hugely saddened to announce the passing today of one of our indisputably all-time great players, Peter Bonetti," read a statement on Sunday.

"Our former goalkeeper had been suffering from long-term illness. All at Chelsea wish to send our heartfelt and deepest condolences to Peter's family and friends."

The club's tribute to him concluded: "Peter Bonetti's position in the pantheon of Chelsea footballing gods is unassailable. He was the Cat who broke the mould, defied the odds, drew the gasps, earned the cheers and got the cream. All in front of an adoring Stamford Bridge."

"Peter was an absolute legend for the club on and off the pitch and that's how he'll be remembered," Cech told Chelsea's website. 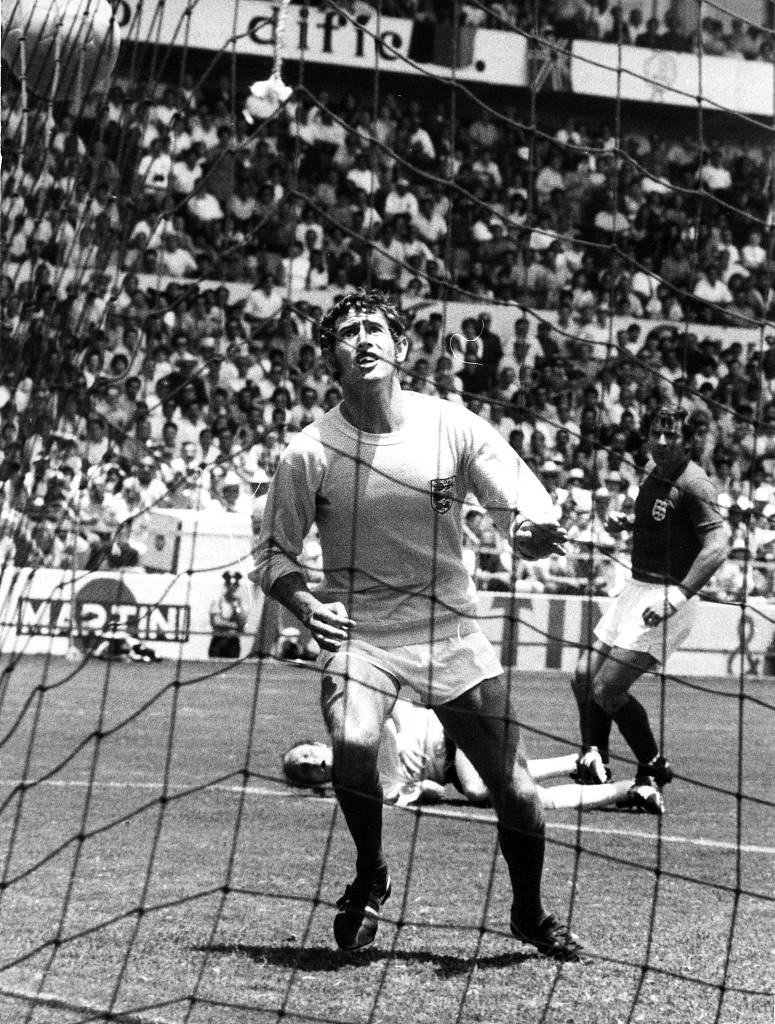 England goalkeeper Peter Bonetti in action during the quarterfinal clash with West Germany at the 1970 World Cup, June 14, 1970. /VCG

England goalkeeper Peter Bonetti in action during the quarterfinal clash with West Germany at the 1970 World Cup, June 14, 1970. /VCG

Ron Harris, who played with Bonetti and made 795 games for the Blues, said: "If you ask any supporter who has been going to Chelsea in both Peter's time or today, without being disrespectful to any other Chelsea goalkeepers who are playing or who have played for Chelsea, the supporters would say Peter is one of the very best."

"He played over 700 games for Chelsea so that speaks for itself. He is one of those goalkeepers you don't see so often today as he would come out and try to catch most of the crosses, even though he was under six foot tall."

"Today they often punch or parry but if you go back and watch the games over the years, you never see Peter come out punching balls."

"One of his greatest games was the 1970 FA Cup final replay, even though he got injured after about 20 minutes. He still carried on playing. I may be being biased but I think he is one of the all-time great goalkeepers," observed Harris.

Manchester City, whom Bonetti made his debut against aged 18, also paid their tribute. "Our thoughts go out to the friends and family of former City goalkeeping coach Peter Bonetti along with everyone at Chelsea FC following sad news of his passing," the club said. 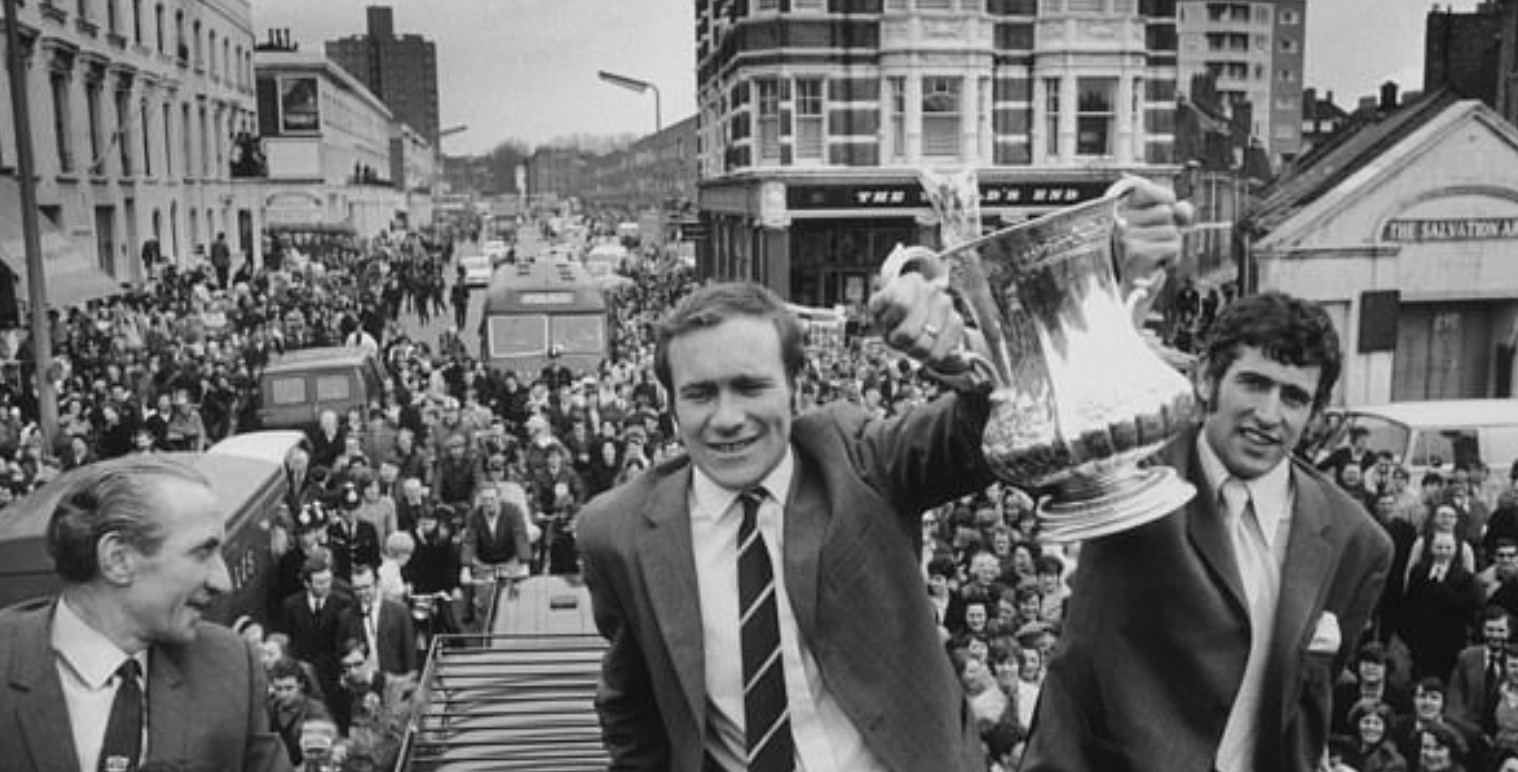 Current Football Association (FA) Chairman Greg Clarke added: "I am very saddened to hear that Peter Bonetti has passed away. Part of our 1966 World Cup-winning squad, he was not only a wonderful goalkeeper but also a hugely-popular figure in the English game."

"Of course, he served Chelsea to distinction over many years, and as a young boy I can remember watching his superb performance in their 1965 League Cup win against Leicester City. My thoughts are with his family and friends today."

Former England striker Gary Lineker tweeted his tributes. "So sorry to hear that Peter Bonetti has passed away. He was a terrific goalkeeper for Chelsea for so many years. Got to know him when he was England's goalkeeping coach and he was a delightful bloke. RIP The Cat."

England's most capped player Peter Shilton said: "I was in the 1970 World Cup squad with Peter as a lad he was a hero of mine a tremendous player and a true gentleman."

The sentiment was echoed by former Wales goalkeeper Neville Southall, who added: "Peter Bonetti was that nice when he coached us we had sessions where we tried to get him to lose his temper. After two hours he got mildly annoyed. Coolest guy ever."