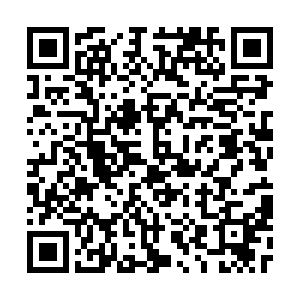 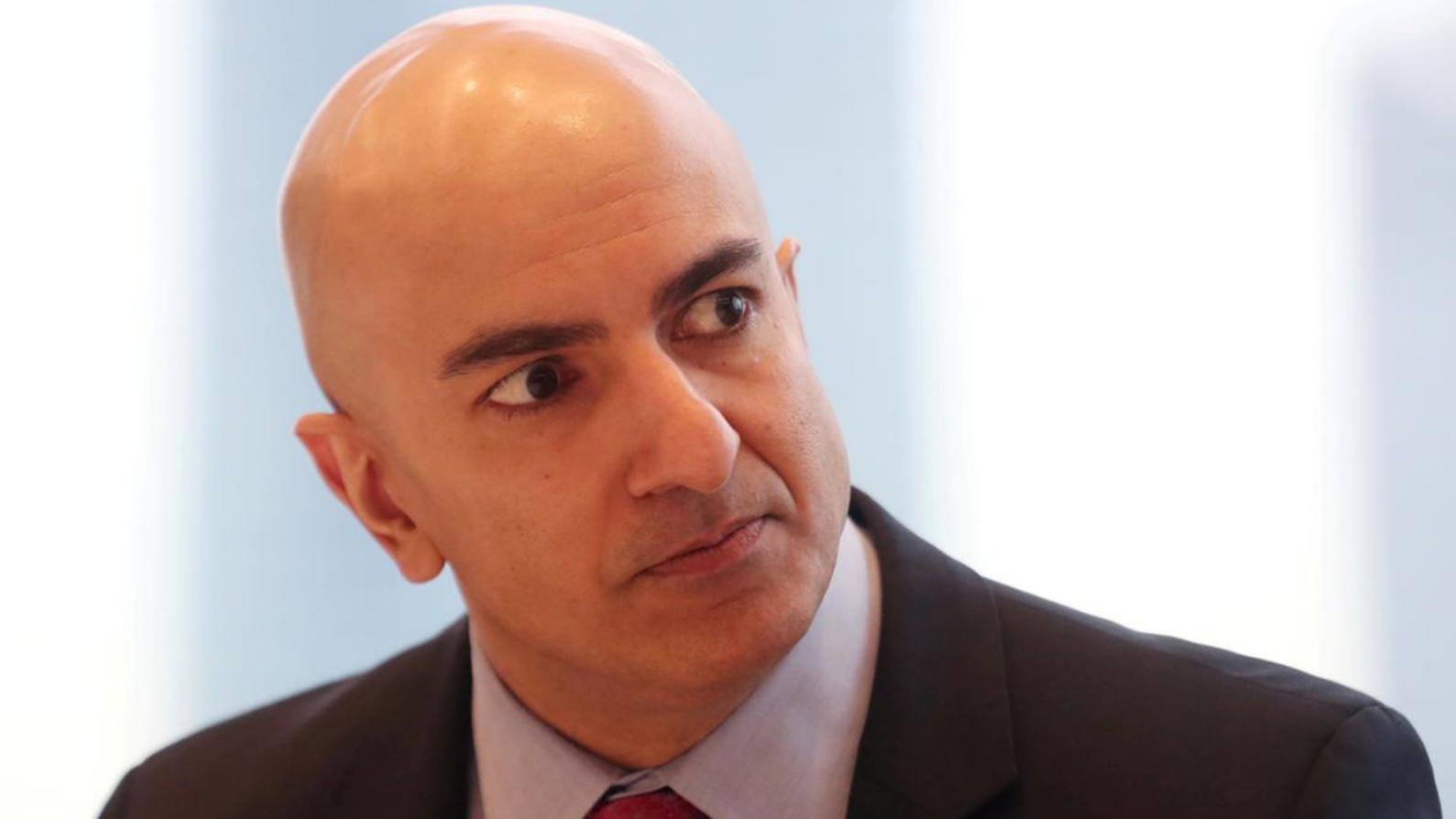 President of the Federal Reserve Bank on Minneapolis Neel Kashkari listens to a question during an interview in New York, U.S., March 29, 2019. /Reuters

President of the Federal Reserve Bank on Minneapolis Neel Kashkari listens to a question during an interview in New York, U.S., March 29, 2019. /Reuters

The U.S. economic recovery from the disruptions caused by the novel coronavirus outbreak will likely be a "long, hard road" in which some parts of the economy will periodically shut down and restart, Minneapolis Federal Reserve Bank President Neel Kashkari said on Sunday.

In an interview on CBS's "Face the Nation," Kashkari said projections for a quick economic turnaround were overly optimistic unless a treatment for COVID-19, the disease caused by the coronavirus, became available in the next few months.

"This could be a long, hard road that we have ahead of us until we get to either an effective therapy or a vaccine," he said, according to a CBS transcript. "It's hard for me to see a V-shaped recovery under that scenario."

Kashkari's comments came amid signals from President Donald Trump that he wants to re-open the economy as soon as possible. Trump said on Friday that he would unveil a new advisory group this week that would focus on the process of economic opening.

Public health experts have warned that the U.S. death toll could surge to 200,000 over the summer, from 21,300 on Sunday, if unprecedented stay-at-home orders that have closed businesses and kept most Americans indoors are lifted when they expire at the end of the month.

Kashkari said additional support was needed for small businesses beyond the 350 billion U.S. dollars provided in the coronavirus aid package passed in March, but he was optimistic that Congress would approve more funding.

He added that he was looking toward an 18-month strategy to address the health and economic effects of the pandemic. During that time, certain parts of the economy may close and re-open on a rolling basis, starting with workers who are at lowest risk of infection.

"We could have these waves of flare-ups, controls, flare-ups and controls until we actually get a therapy or a vaccine," Kashkari said.