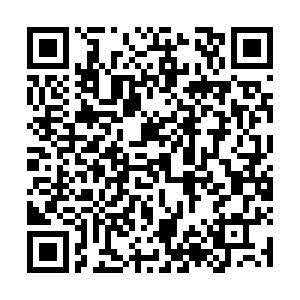 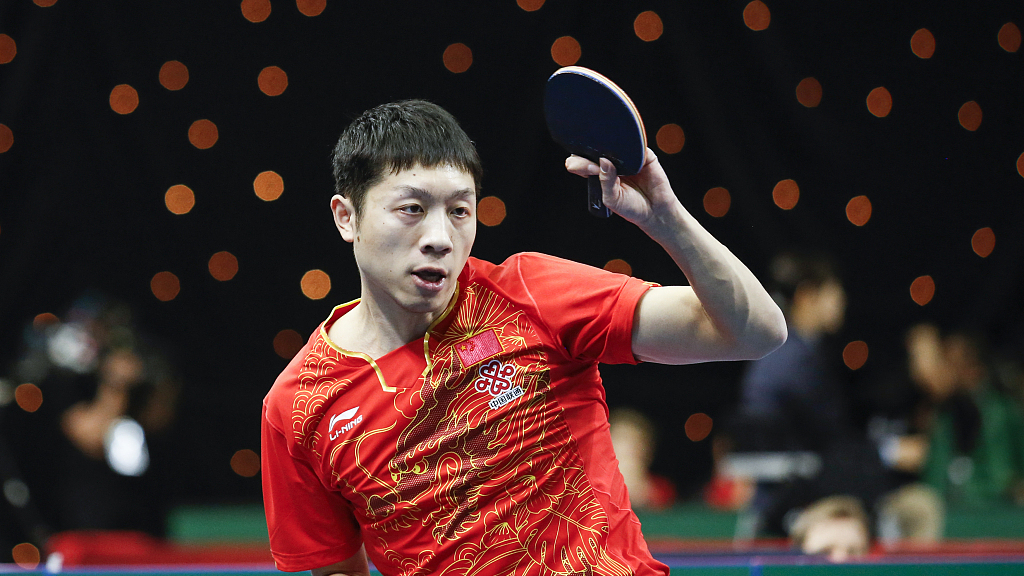 The move is relevant to a possible busy schedule in the future as the newly-established World Table Tennis (WTT) plans to have three to four "Grand Smashes" every year.

"The 3 to 4 major events held on the International stage throughout each year will reach a larger audience and will perform much better than once every 2 years. From these events, we would also be able to define an individual world champion," he added. 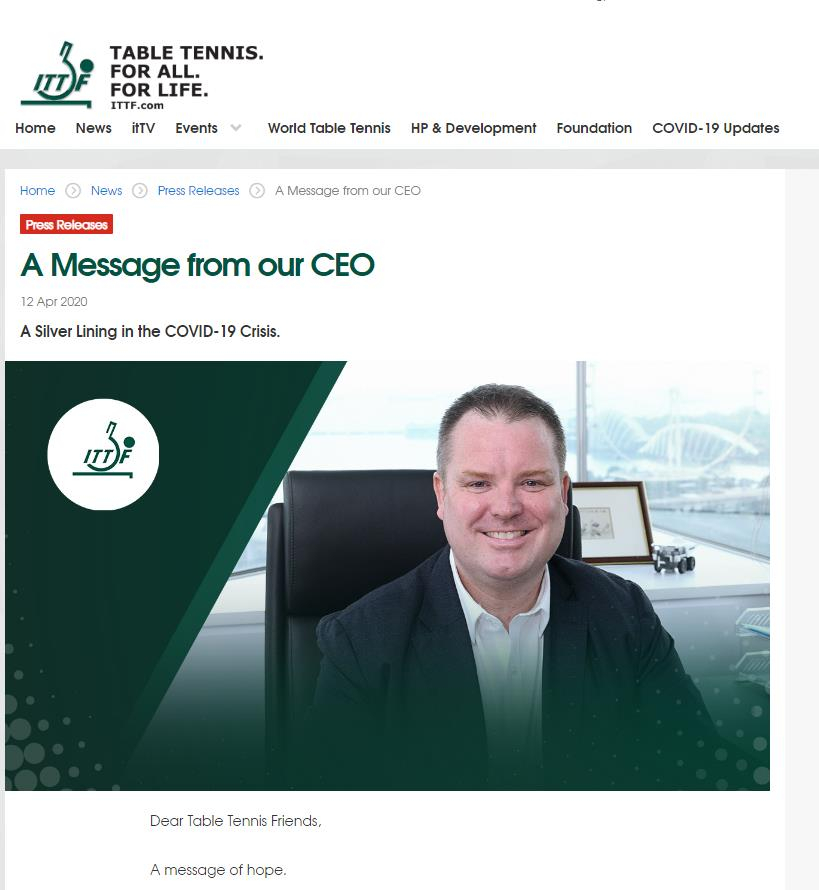 Starting in 2003, individual events for table tennis World Championships have been held in odd years, while team events in even years.

The ITTF announced in March that the WTT will introduce a brand new event structure in 2021. As planned, there are up to four Grand Smashes every year with a 10-day span for each tournament, featuring the top 64 men and top 64 women players.

For Dainton, "this approach would allow for a clearer line to be drawn for each of the platforms."

"The World Team Championships and the Olympic Games, with the team competition as a key component, will remain under the responsibility of the federations, while the professional platform can focus on the growth of the individual events, allowing our sport to pursue the real table tennis stars in the future," he mentioned.

The ITTF has decided to suspend all activities until at least the end of June due to the COVID-19 pandemic. The World Team Championships 2020 held in Busan, South Korea, have been postponed for a second time to between late September and early October.

As the Tokyo Olympic and Paralympic Games have been postponed to 2021, the ITTF is constantly checking the 2020 and 2021 calendar to try to integrate the ITTF events and also to assess the impact on the continental events, national events, national leagues and some others.