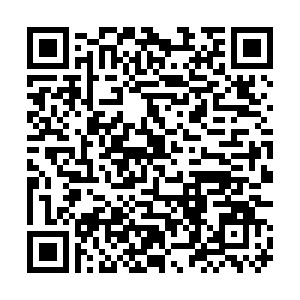 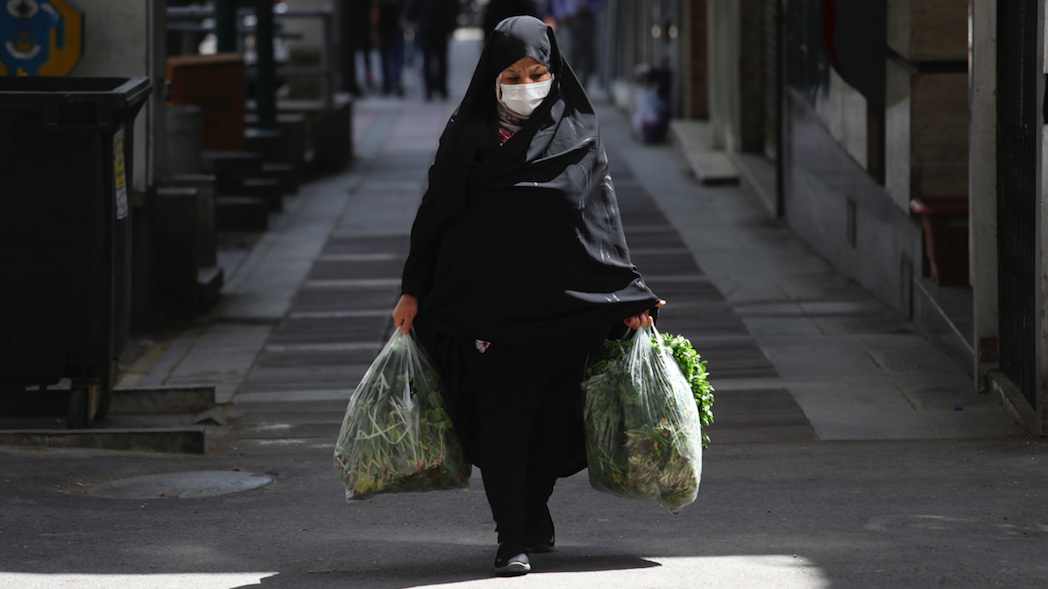 A woman wearing a face mask to protect against the novel coronavirus carries her shopping in northern Tehran, Iran, April 4, 2020. /AP

A woman wearing a face mask to protect against the novel coronavirus carries her shopping in northern Tehran, Iran, April 4, 2020. /AP

How should the international community respond to the COVID-19 pandemic in Iran? Should it support the government's demand for an emergency loan from the IMF and relief from sanctions? If it does, how can it be sure that the funds will be used to fight the virus?

Such questions are important given that Iran has become the epicenter of the coronavirus crisis in the Middle East. Since the first case was reported in mid-February, the country has seen cases rise to 70,000 and more than 4,000 die as a result.

In the past month the Iranian government has applied for a 5-billion-U.S.-dollar emergency loan from the IMF to help finance its response to the coronavirus. This week, however, an American official hinted that it was more than likely that the U.S. would effectively veto that request.

The American response is the latest in a series of actions, which included the imposition of additional sanctions on Iran last month. The sanctions are the latest in the American strategy of "maximum pressure" against Iran's nuclear program and wider regional meddling.

The U.S. position has been criticized from both inside Iran and outside. Several American and European politicians have appealed for targeted sanctions relief to help the country generate the revenue it needs to more effectively deal with the coronavirus crisis.

The U.S. response has been skeptical. It believes that weakening sanctions and approving the IMF loan wouldn't benefit the Iranian population but rather its partners and proxies abroad, by funding the Syrian government, Hezbollah in Lebanon, Hamas in Gaza and the Houthis in Yemen.

The U.S. government also claims that the sanctions don't prevent Iran from accessing medical and humanitarian goods. It has also offered to send medical assistance to Iran as well – which Iran has rejected, demanding that the sanctions be lifted instead.

American confidence in the efficacy of their sanctions may be misplaced, however. Despite efforts to make sanctions more sophisticated and "smart" by targeting particular companies and individuals, it isn't the case that this has happened in Iran.

Iran's Islamic Republic has been subject to sanctions for most of its 40-year existence. Because of that, sanctions have been built into the leadership's mindset and planning. Abroad, while the Iranian government looked elsewhere for trade and investment to reduce its reliance on dollars, it also supported various groups and organizations which opposed the U.S. and its allies, even as it has faced difficulties at home.

Domestically, sanctions prompted the government to undertake some reforms, including liberalization and privatization. But it did so in a limited and selective way, privileging those groups and business people which supported it.

As for the wider population, it has suffered. Indeed, following the imposition of sanctions by both the U.S. and European countries against Iran's nuclear program after 2006, poverty increased. By 2018, at least a quarter of the population was estimated to be affected.

Even the gradual removal of sanctions by European countries following the 2015 nuclear deal hasn't been enough to boost the Iranian economy. Investment remained modest before halting again in 2018 when the U.S. exited the agreement and reintroduced sanctions.

Few European companies with substantial foreign interests wanted to risk further investment in Iran, lest they fall foul of the American authorities. Given that experience, it's not clear that sanctions relief would provide sufficient trade or income for Iran to finance its public health care system on a massive scale.

The lack of foreign capital will only compound the difficulties faced by the Iranians. Last month the aid packages announced by Iran's government to respond to the coronavirus, including delays on business taxes and loan repayments as well as subsidies for the poorest families, amounted to 7 percent of the budget – substantially less than that being proposed in other parts of the world. 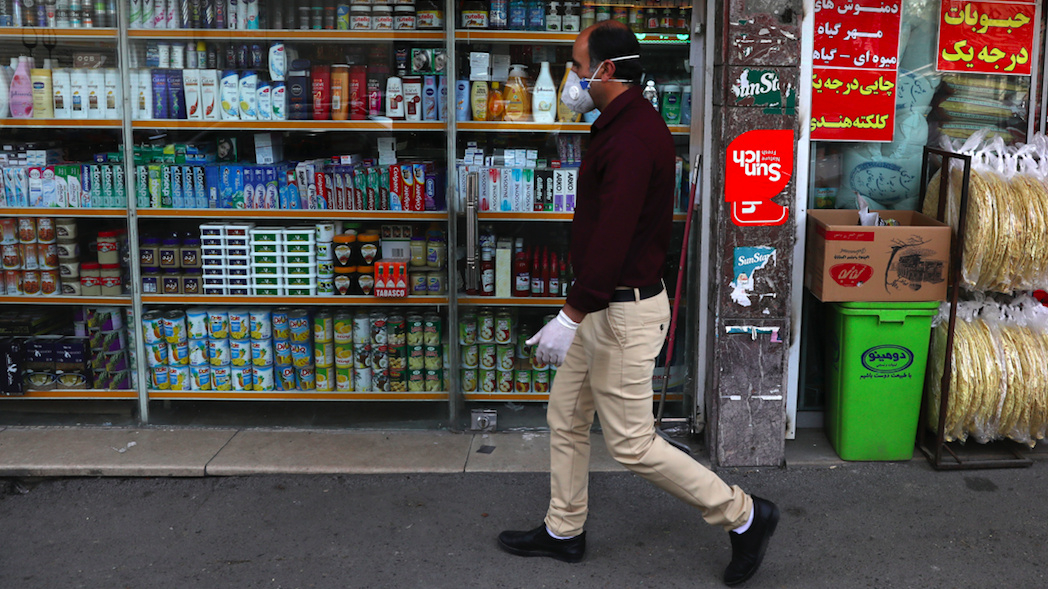 A man wearing a face mask and gloves walks past a grocery in northern Tehran, Iran, April 4, 2020. /AP

A man wearing a face mask and gloves walks past a grocery in northern Tehran, Iran, April 4, 2020. /AP

The economic situation is likely to worsen over the coming year. After a fall in GDP of 9.5 percent in 2019, the IMF predicts that there will be no growth this year. At the same time, the Iranian economy will face additional difficulties owing to the fall in oil prices following the recent Saudi-Russian rivalry to increase production and grab market share.

Because of this, Iran will likely have to make use of its foreign reserves. The IMF had predicted earlier in the year this would be at least 16 billion U.S. dollars, but that was before the COVID-19 pandemic. It is therefore likely to be much higher, reducing significantly the 86 billion U.S. dollars it has available.

As for other resources available to the Iranian government, a 2013 Reuters investigation revealed that a state organization, Setad, had assets worth around 95 billion U.S. dollars and which is controlled by the Supreme Leader, Ayatollah Ali Khameni. But much of that is bound up in real estate and corporate investments, both of which would be difficult to liquidate at this time.

In sum then, the fate for Iranians facing the COVID-19 pandemic doesn't look positive. Iran is unlikely to get its IMF loan or sanctions relief. It also makes for uncomfortable viewing for those on the side looking on, since neither sanctions relief or approval of the loan will be sufficient for Iran to tackle the current health crisis – at least not immediately.

Finally, Iran's own previous use of resources raises questions about how any income from outside would be applied to its own people rather than to finance its foreign adventures.