Latest on COVID-19 developments around the world
CGTN 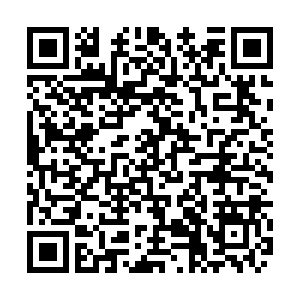 Latest on COVID-19 developments around the world

Argentina recorded 66 new confirmed cases with five new deaths in past 24 hours, bringing the total cases to 2,208 and death toll to 95. The president announced to continue to increase support for the country's economy and people's well-being.

Uruguay recorded 12 new cases in one day, with a total of 512 confirmed cases, and 77 health workers have been infected so far.