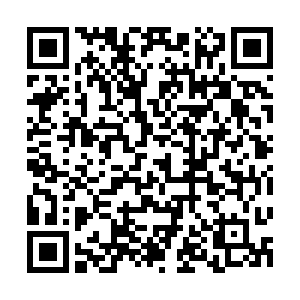 Chinese researchers have discovered that the lithium contained in the brine and saline lakes in the western Qaidam Basin in the Qinghai-Tibet Plateau mainly originates from the hot springs of Hoh Xil, now a nature reserve on the plateau.

The brine and saline lakes in the Qaidam Basin have abundant lithium resources and the lithium isotopes can be used to track a wide range of geological processes and sources, China Science Daily reported last Wednesday.

The researchers from the Chinese Academy of Sciences conducted an analysis of 31 typical brine lake samples of the Qaidam Basin and found significant differences in lithium concentration and lithium isotopes in different sample types. 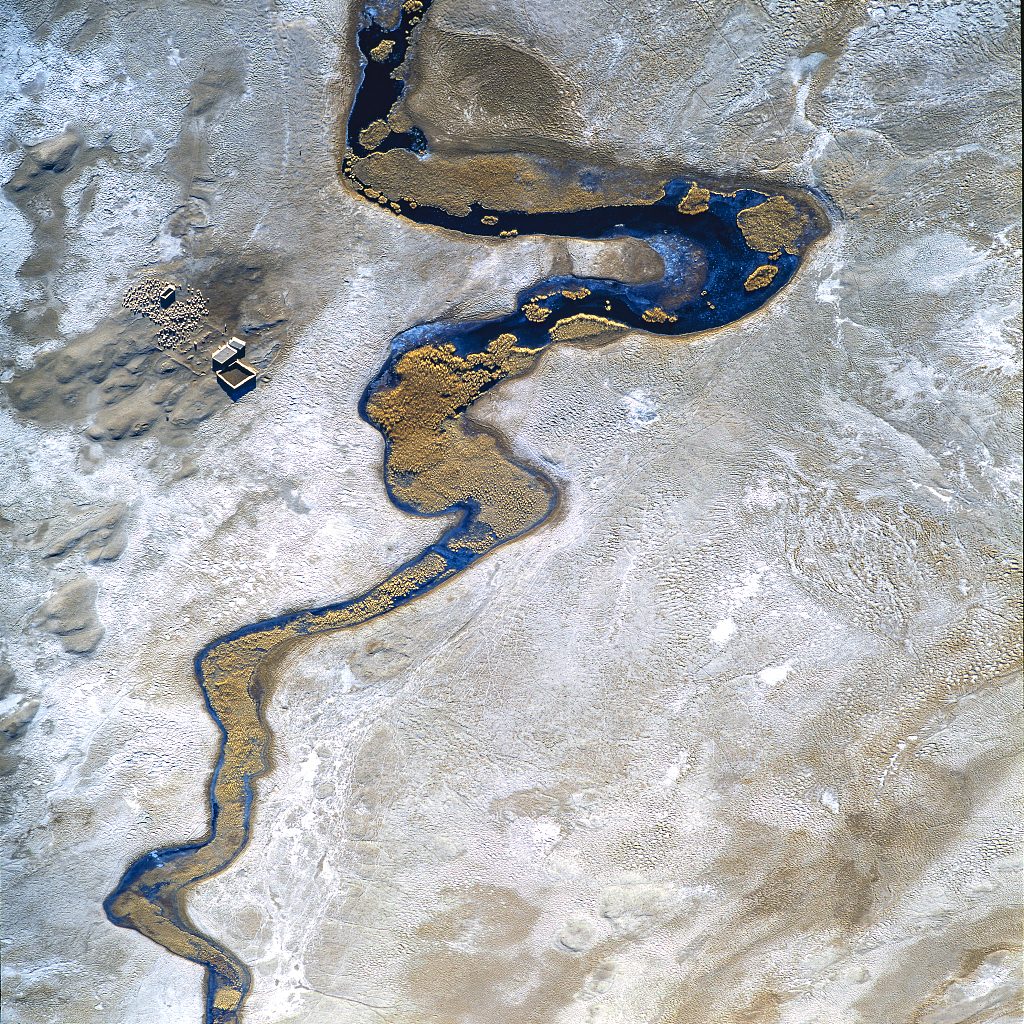 The lithium isotopic composition of brine lake samples in the Qaidam Basin showed obvious regional distribution, which is also consistent with the structural characteristics of the basin.

The possible sources of lithium in the brine lakes of the Qaidam Basin resulted from multiple mixing of redissolved lithium from earlier salt sediments, deep groundwater via fractures, low-temperature weathering processes of lithium-rich rock and freshwater.

The work was recently published in Ore Geology Reviews.

The researchers hope that the study will provide guidance for the protection of precious lithium brine deposits and sustainable lithium resource exploration.