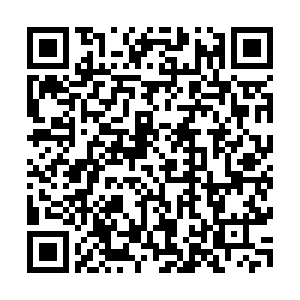 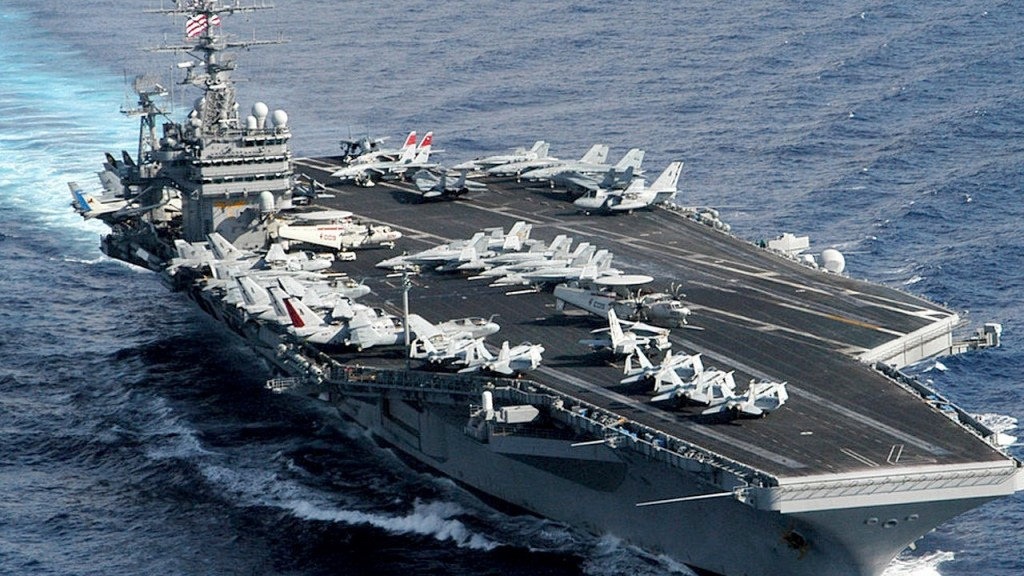 More than 10 percent of the 4,800 crew of the USS Theodore Roosevelt aircraft carrier have tested positive for the coronavirus, the Navy said Saturday, days after the navy chief resigned over his mishandling of the outbreak.

A U.S. Navy spokesman said  92 percent of the crew have been tested.

So far, 3,696 people have been moved to hotels and barracks available on Guam, where the ship has been docked since its former captain blew the whistle on the outbreak, igniting a public standoff with the Pentagon that culminated in the resignation of U.S. Navy Secretary Thomas Modly on Tuesday.

Modly stepped down five days after removing the Roosevelt's captain, Brett Crozier, for writing a letter that was leaked to the media, describing the virus-struck vessel's dire situation and alleging the Pentagon was not paying adequate attention to it.

The removal of Crozier, respected in the military and popular with his crew, was seen as heavy-handed and decided too quickly before an investigation was carried out. 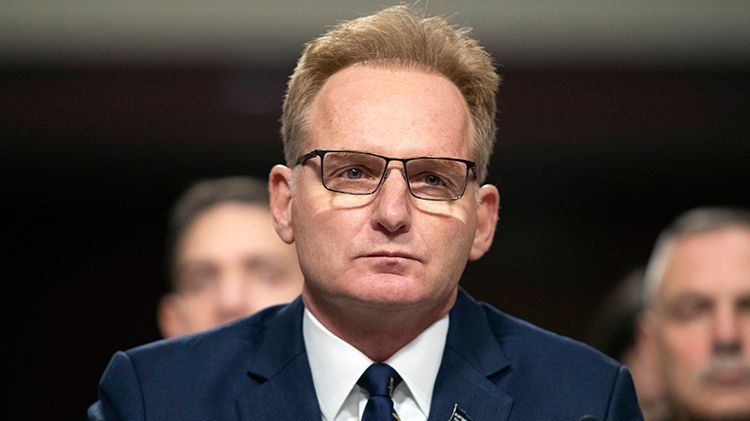 Acting U.S. Navy Secretary Thomas Modly resigned one day after leaked audio showed him calling the ousted commander of the USS Theodore Roosevelt "stupid" in an address to the ship's crew. /AP

Acting U.S. Navy Secretary Thomas Modly resigned one day after leaked audio showed him calling the ousted commander of the USS Theodore Roosevelt "stupid" in an address to the ship's crew. /AP

Officials said the reason Modly removed the captain is that he thought that's what President Trump wanted, adding Modly was keenly aware that his predecessor in the job had been fired after tangling with Trump. But in trying to please the president, Modly miscalculated and destroyed his own career.

On March 30, after four days of rebuffs from his superiors, Crozier, a navy veteran with a spotless career, wrote an email to 20 other people, all Navy personnel in the Pacific, asking for help.

"The spread of the disease is ongoing and accelerating," Crozier wrote. "We are not at war. Sailors do not need to die."

The letter was published by the San Francisco Chronicle, a leak Defense Secretary Mark Esper and Modly insinuated was deliberate and violated the Pentagon's chain of command.

Modly sparked outrage Monday after he flew from Washington to Guam, where the warship is docked, to defend his actions to the crew in a forceful, profanity-laced speech in which he accused Crozier of "betrayal."

Hours later, back in Washington, Modly issued an apology, but President Donald Trump publicly questioned Crozier's treatment and said he would get directly involved.

A Navy investigation into the episode is expected to be made public this week.