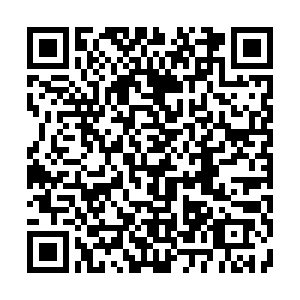 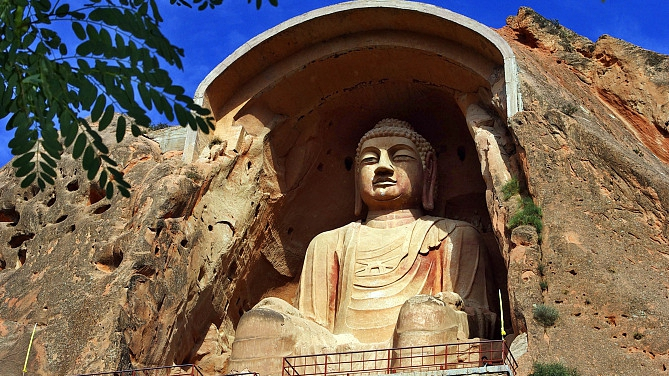 As China News reported, the mural restoration and protection project of Xumi Mountain (Xumishan) Grottoes began on April 1, according to the Xumishan Grottoes Cultural Relics Management Institute in Yuanzhou District of Guyuan County, northwest China's Ningxia Hui Autonomous Region. It is understood that this is the first time since the Qing Dynasty (1636-1912) that the murals of Xumishan Grottoes have been restored and protected in the past 100 years.

The Xumishan Grottoes, located on the eastern side of Xumi Mountain, 55 kilometers north-west of Guyuan County, are among the 10 culturally-significant grottoes in China. First built in the Northern Wei Dynasty (368-534) and then reconstructed many times in other dynasties, it is the largest such relic in Guyuan and gained state protection in 1982.

Due to the long-term erosion by wind and sand, the wall paintings in the grottoes are gradually damaged. According to Wang Xi, director of the Xumishan Grottoes Cultural Relics Management Institute, the restoration and protection project will be carried out by a professional team, to minimize damage, and follow the original mural design to protect the precious cultural heritage.

There are more than 22 well-preserved grottoes in the mountain, most of which are located in five scenic sites: Dafo Tower, Zisun Palace, Yuanguang Temple, Xiangguo Temple and Taohua Cave. Yuanguang Temple is one of the most famous sites in the scenic area.