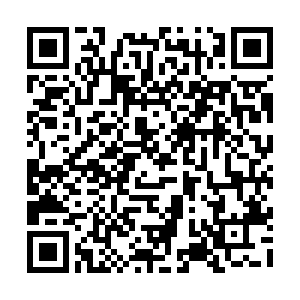 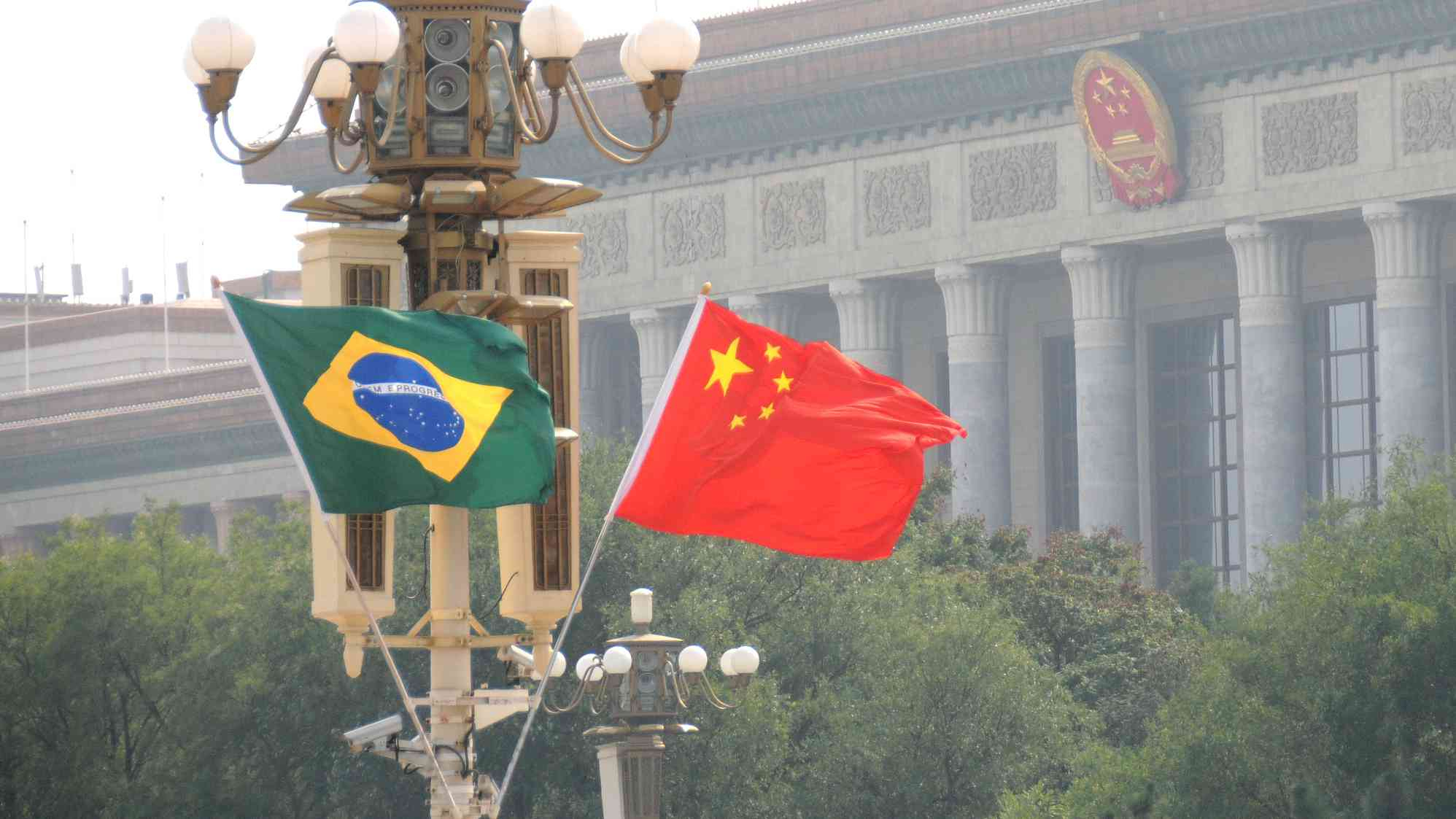 Editor's note: Hannan Hussain is a security analyst at the London School of Economics – South Asia Center, and an author. The article reflects the author's opinions, not necessarily the views of CGTN.

After a week of stunning accusations leveled by the Brazilian Education Minister Abraham Weintraub against Beijing, the Chinese Embassy issued its response, offering clues on how to get COVID-19 cooperation back on track. Toxic claims of declaring COVID-19 as the "Chinese virus" and veiled threats of Beijing's "world domination" added a layer of strain in diplomatic ties. This defeats the purpose of a united front in testing times.

The Chinese government is correct to state that "no single country can meet challenges of the pandemic on its own" – which is why Beijing has always been open to facilitating Brazil's quest for medical supplies. However, reports of 15,000 ventilators that "failed to get through" gave rise to unwanted speculation that Chinese medical equipment makers were "profiting" from the pandemic and were reluctant to prioritize Brazil's needs.

"Practically all our purchases of equipment in China are not being confirmed," Minister Luiz Henrique Mandetta said at a news conference last week – making it convenient for the matter to be vastly politicized.

If there was any truth to the development, Chinese companies would never have successfully delivered about 40 tonnes of masks and test kits to Brazil in the middle of the country's supply crunch. The six million masks were accompanied by other protective equipment, totaling 30 million U.S. dollars. Thus, it is the Brazilian government's interest to keep these positive facts well integrated in the existing national discourse, and sustain a mutually beneficial environment that furthers reciprocal trust as a key priority.

Brazil, which is at the center of Latin America's fight against COVID-19, has been consistently recognized by Beijing as a crucial partner in the global pandemic fight. A stellar example of this recognition is Chinese President Xi Jinping's correspondence with Brazilian President Jair Bolsonaro last month.

"China has always adhered to the concept of a community with a shared future for mankind. China has released the epidemic information in a timely, open, transparent and responsible manner, and shared the experience of prevention, control, and treatment with the World Health Organization and the international community and provided assistance to many countries," said President Xi. "I am very concerned about the development of the pandemic in Brazil and hope that Brazil can stop the spread of the disease as soon as possible," he added. 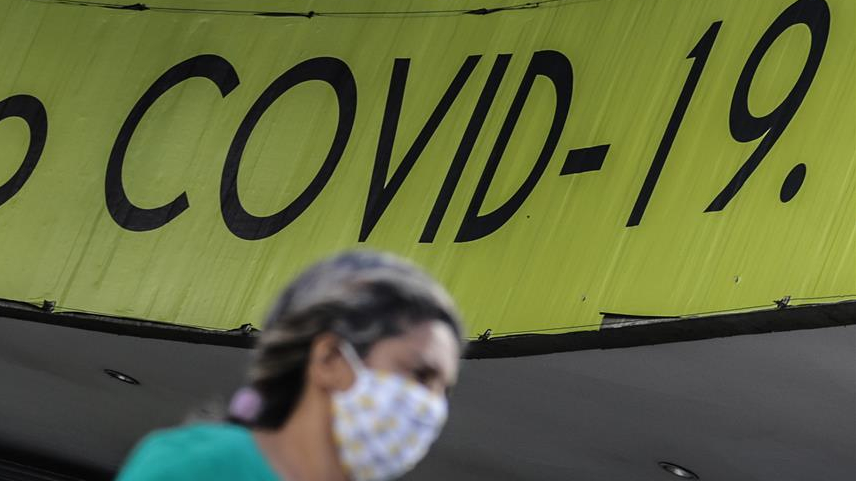 To sustain this sentiment, a major precondition is to avoid stigmatization of COVID-19 vis-a-vis China. Numerous attempts by Brazilian officials, including lawmaker Eduardo Bolsonaro, held China at "fault" for the pandemic, while claiming "freedom is the solution."

The hostilities, echoed weeks later by the country's Education Minister Abraham Weintraub, gave rise to a degree of speculation which ran contrary to the health ministry's supply talks with Beijing. "If they [China] sell us 1,000 ventilators, I'll get down on my knees in front of the embassy, apologize, and say I was an idiot," said Weintraub in a radio interview.

This line of attack must stop for the better.

It is also important to note that Beijing has never generalized any groundless assertions on the entire Brazilian leadership during the pandemic. This is because China recognizes the meritorious stand taken by Brazil's wider political and civilian establishment to further the cause of cooperation.

Support ranged from public majorities to opposition parties, scholars, and media outlets – where major stakeholders spoke against the unfair stigmatization of COVID-19, mirroring the World Health Organization's (WHO) consensus that viruses must not be linked to specific countries and regions. It is this very sentiment that deserves to be carried forward between two long-standing partners, especially as the COVID-19 pandemic takes its toll globally.

Evidence from other countries reflects the usefulness of intergovernmental coordination in overcoming medical supply reservations. A case in point is China's close cooperation with the Dutch government last month, where reservations over 600,000 China-manufactured face masks were subject to a formal investigation, only to be handled in the best interests of both parties. Close diplomatic coordination and rapid Chinese assistance to Mexico – a close ally of both Beijing and Brasilia – has again reinforced the merits of intergovernmental coordination during the COVID-19 pandemic.

Note that a malicious campaign is also underway to exploit China's COVID-19 support to Latin America. Sensational reports surfaced last week claiming that President Xi "refused to speak" to President Bolsonaro when the latter reached out. Data on public sentiment has also been skewed to falsely indicate "damage to Chinese image" within Brazil's social media circles.

In reality, over 90 percent of social media posts in the country condemned racially provocative positions by serving officials, accompanied by categorical endorsement of Chinese support.

It is against this backdrop that Brasilia should leverage Beijing's willingness to engage in direct, state-to-state coordination in the event of any future assistance or reservations. Resorting to unnecessary outrage on public forums not only undermines the potential for overcoming the COVID-19 pandemic, but lends fuel to the divisive agendas of select Western entities.