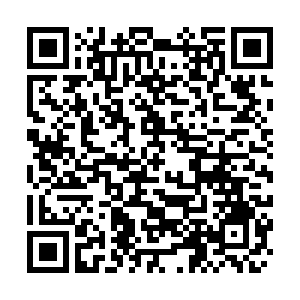 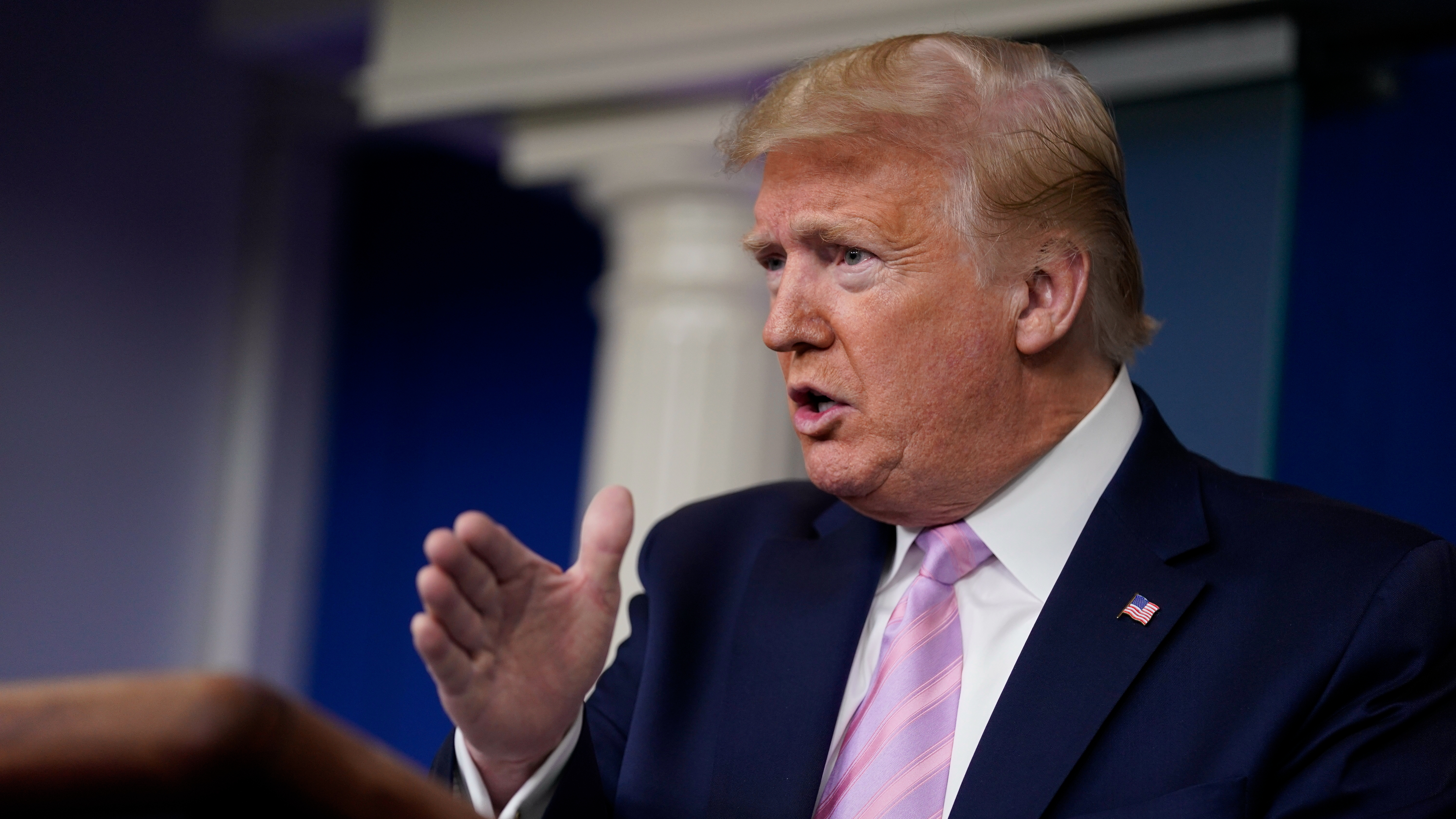 A recent report by The New York Times has detailed what it said is Trump's failure in handling the COVID-19 outbreak in the United States, revealing that the president was warned as early as January about the potential risks of the coronavirus pandemic.

The NYT report said that Trump downplayed the seriousness of the outbreak in January even though a number of the administration's officials and experts "identified the threat, sounded alarms and made clear the need for aggressive action."

However, he ignored the warnings and didn't take a hardline action of issuing social distancing guidelines until March 16.

The report, titled "He Could Have Seen What Was Coming: Behind Trump's Failure on the Virus," is based on accounts of current and former officials of the administration and reviews of relevant emails and records, with details of Trump's missteps over the first crucial months. 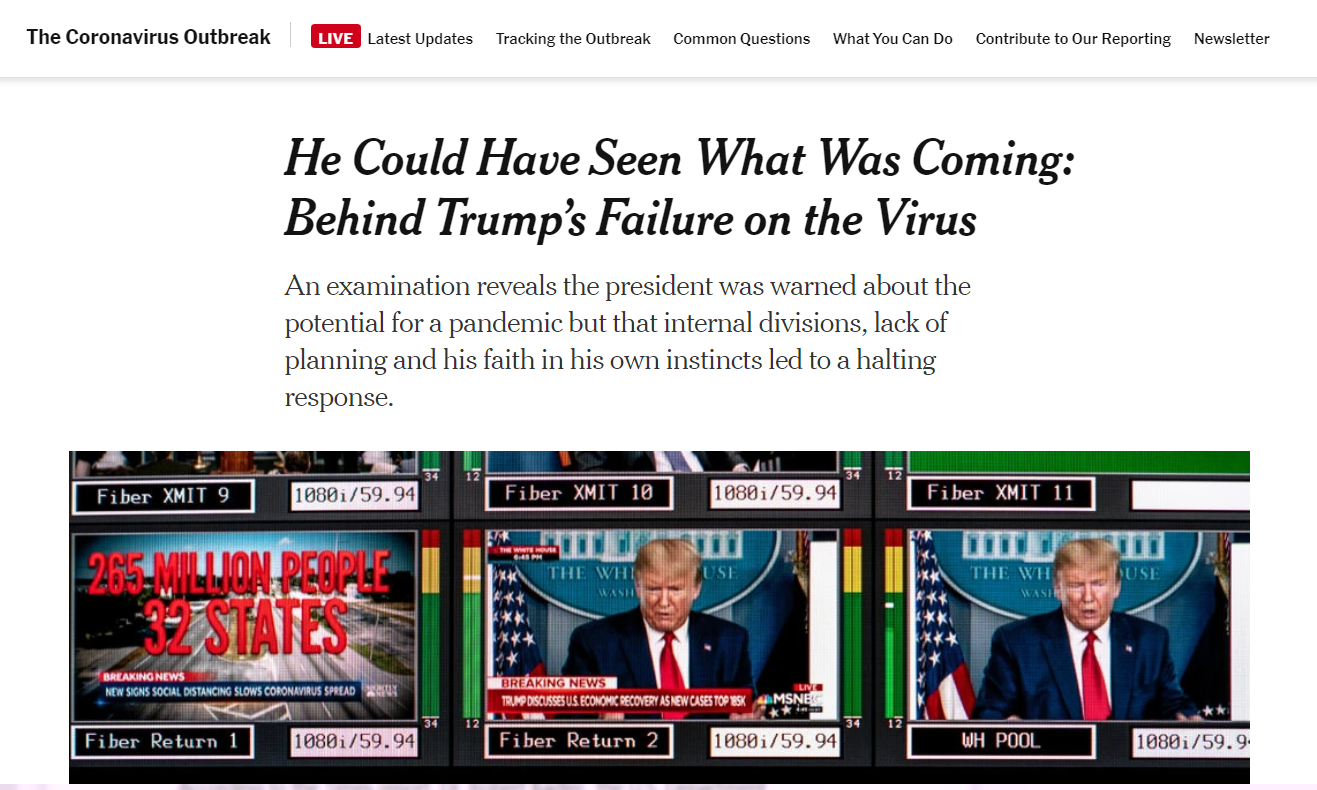 The NYT piece said that Trump's trade adviser Peter Navarro delivered him a January 29 memo that details what a pandemic could toll: "As many as half a million deaths and trillions of dollars in economic losses."

And then on January 30, Dr. Alex Azar, Secretary of Health and Human Services, called Trump to warn about the possibility of a pandemic. But Trump said Azar's being "alarmist."

Trump denied he saw those memos until the NYT reported about them this month.

According to the report, Dr. Robert Kadlec, U.S. Department of Health and Human Services' lead on disaster response, met with the White House's coronavirus task force on February 21.

The group conducted a mock-up exercise of the pandemic which predicted 110 million infections, 7.7 million hospitalizations and 586,000 deaths. As a result, the group "concluded they would soon need to move toward aggressive social distancing, even at the risk of severe disruption to the nation's economy and the daily lives of millions of Americans."

Instead of conducting a meeting with the task force about the need for social distancing, Trump instead had a briefing on February 26 where he replaced Azar who headed the coronavirus task force with Vice President Mike Pence.

He canceled the meeting after Dr. Nancy Messonnier, director of the National Center for Immunization and Respiratory Diseases, publicized the warning summarized by the group without his consent a day before.

Trump fumed as he saw the stock markets crashing afterwards and decided to switch the head of the task force.

The new appointment was largely meant for a better control of the message on COVID-19, so as not to impact the economy, said the report.

"These final days of February, perhaps more than any other moment during his tenure in the White House, illustrated Mr. Trump's inability or unwillingness to absorb warnings coming at him," the report commented, adding "He instead reverted to his traditional political playbook in the midst of a public health calamity, squandering vital time as the coronavirus spread silently across the country."