No new emoji in 2021 due to coronavirus
CGTN 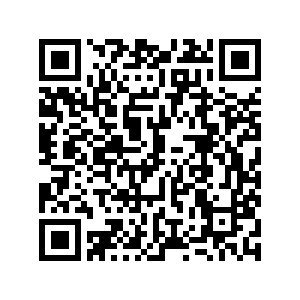 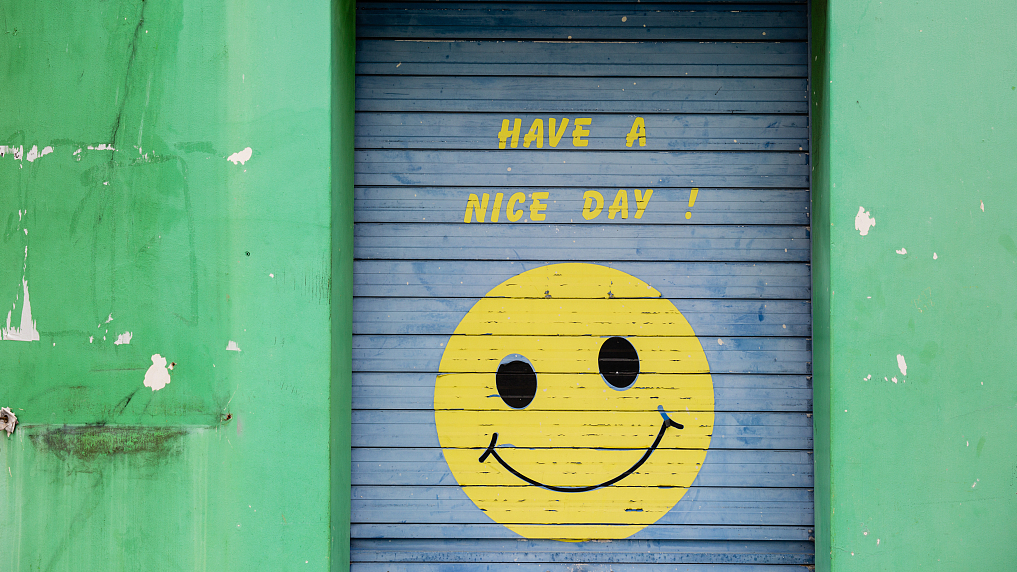 There will be no new emoji in 2021 due to the coronavirus pandemic.

The Unicode Consortium, a nonprofit organization maintaining and publishing standardized sets of emoji, announced it will postpone the release of version 14.0 of the Unicode Standard by six months, from March to September of 2021.

It means that new emoji characters incorporated into Emoji 14.0 would not appear on Android and iOS devices before 2022.

The Unicode Consortium explained that emoji are typically finalized in January before available in September, because it takes time for developers to incorporate emoji into mobile phones. The work relies heavily on the efforts of volunteers.

"Under the current circumstances we've heard that our contributors have a lot on their plates at the moment and decided it was in the best interests of our volunteers and the organizations that depend on the standard to push out our release date," said Mark Davis, president of the Consortium.

"This year we simply can't commit to the same schedule we've adhered to in the past," he added.

However, the pandemic will not affect the new emoji included in Unicode Standard version 13.0 approved in January. The new set, scheduled to release in this fall, includes 117 new animated characters.