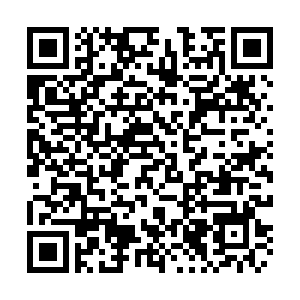 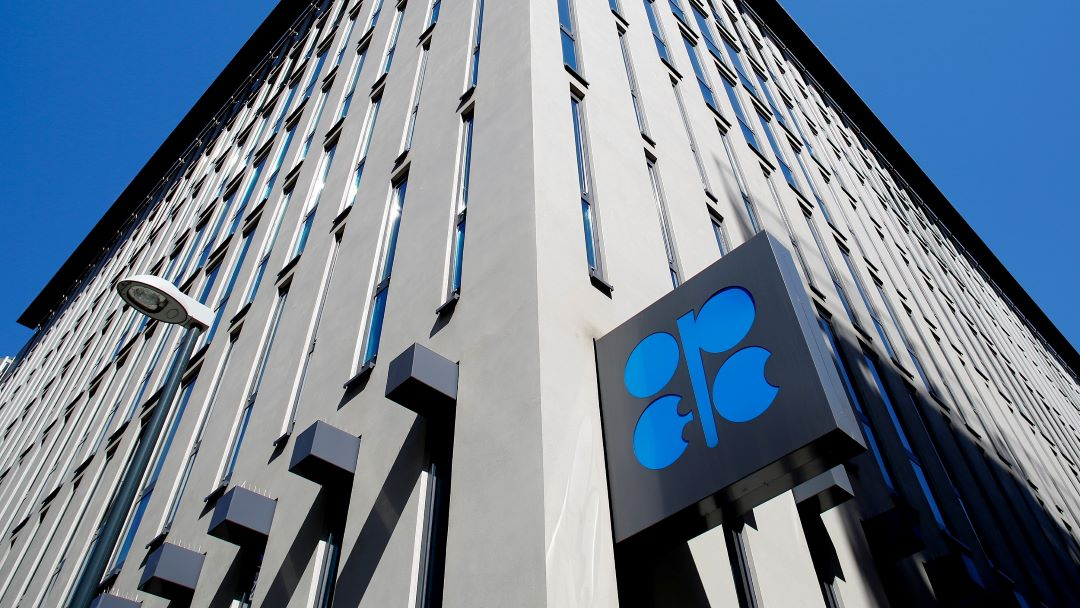 The logo of OPEC is seen outside of its headquarters in Vienna, Austria, April 9, 2020. /VCG

The logo of OPEC is seen outside of its headquarters in Vienna, Austria, April 9, 2020. /VCG

Global equities weakened on Monday as investors braced for more indications of economic damage from the coronavirus pandemic while oil prices rose in choppy trade following a landmark deal by OPEC and its allies to cut output.

U.S. West Texas Intermediate (WTI) crude futures CLc1 were up 3.9 percent at 23.6 U.S. dollars per barrel in a volatile session, having fallen more than three percent to 22.03 U.S. dollars earlier in the day.

Those moves came after a group of oil producing countries known as OPEC+, which includes Russia, agreed to reduce production by 9.7 million barrels per day (bpd) for May-June, after four days of marathon talks.

"The combined OPEC+ and G-20 cuts should set in place a bottoming process for oil prices and significantly limit the tail risk of free-falling into the single digits in our view," Bank of Singapore, the private banking arm of OCBC, said in a report.

International benchmark Brent futures LCOc1 rose 2.7 percent to 32.65 U.S. dollars per barrel but were trading below the day's highs.

Oil prices have slumped more than 50 percent from their January peak as the novel coronavirus pandemic brought the global economy to a standstill and hit fuel demand.

Investors are now looking to see if the novel coronavirus pandemic, which has battered global economic growth, will soon peak in the United States and Europe, as had been initially expected.

"While panic selling we saw last month has faded, not many investors would want to chase stock prices higher given we are about to see more evidence of economic downturns," said Masahiro Ichikawa, senior strategist at Sumitomo Mitsui DS Asset Management.

U.S. S&P 500 mini futures EScv1 dropped 1.4 percent, erasing a brief gain to a one-month high hit earlier in the Asian session. Financial markets in Australia, New Zealand and Hong Kong were closed for a public holiday on Monday as are European markets such as Britain, Germany and France.

Asia's main ex-Japan stocks gauge is up 18 percent from a four-year low struck around mid-March following unprecedented global stimulus. But the index is off about 18 percent so far this year as investors are unconvinced that the worst is over for the markets.

Earnings scorecards from U.S. companies are in focus this week, with banks among the first to report, while China releases its trade data on Tuesday and closely watched gross domestic product figures on Friday.

Companies are only now adjusting their behavior to deal with an expected global recession, which the International Monetary Fund (IMF) has said will be "way worse" than the global financial crisis a decade ago.

Kia Motors Corp told its labor union in South Korea that it wants to suspend operations at three of its domestic factories as the outbreak weighs on exports to Europe and the United States.

In foreign exchange markets, commodity currencies were softer while the safe-haven yen strengthened.