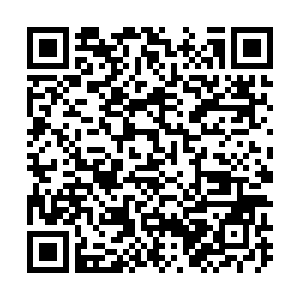 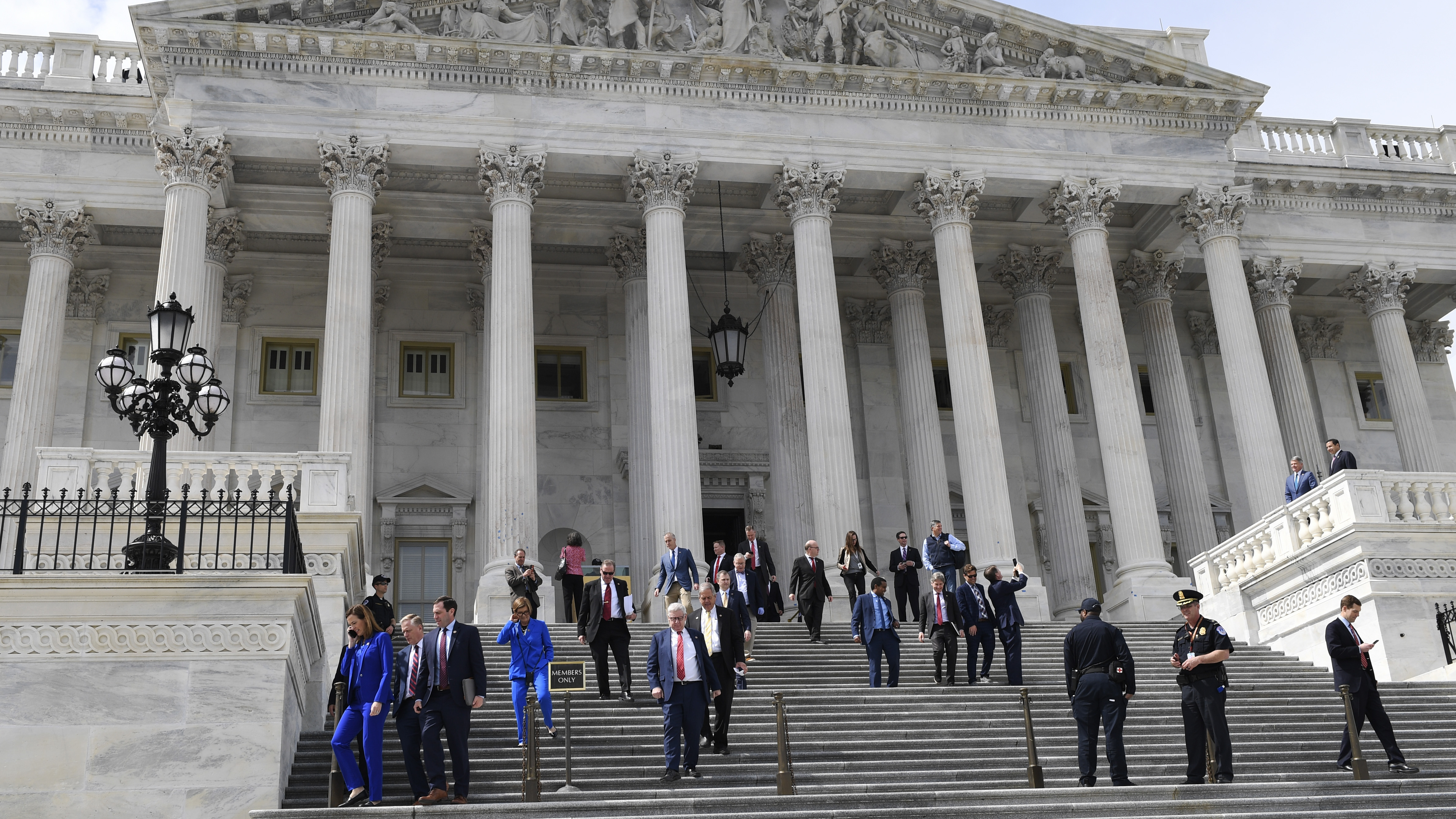 Members of the House of Representatives walk down the steps of Capitol Hill after passing a coronavirus rescue package, in Washington, DC, U.S., March 27, 2020. /AP

Members of the House of Representatives walk down the steps of Capitol Hill after passing a coronavirus rescue package, in Washington, DC, U.S., March 27, 2020. /AP

Among numerous negative factors, political polarization has become a salient one hampering the U.S. capability to combat the coronavirus pandemic.

Political polarization is by no means a new phenomenon in U.S. domestic politics.

In 2017, Trump took over a divided country and his victory in the presidential election in 2016 benefited from the division. To make matters worse, Trump's domestic and foreign policies such as healthcare reform, immigration and trade policies not only failed to gather domestic consensus, but further exacerbated domestic political differences and pushed political polarization to a new climax.

The most direct manifestation of political polarization is the rift between the two parties, leading to "vetocracy," a term coined by Francis Fukuyama, meaning an excessive ability or willingness to use the veto power within a government or institution. In order to realize its own interests and goals, the two parties use the veto power granted by the constitution to contain each other, ultimately giving rise to the inefficiency of the decision-making in Washington.

Sadly, the rising political polarization during the current presidential campaign season has greatly undermined the U.S. government's response to the pandemic crisis.

First of all, the 2020 presidential election campaign is intensifying the polarization.

Political polarization makes the two parties involved in the campaign more divided and they adopt a more vehement or nasty approach to blame and attack each other, making the election a political smearing contest. The space for tolerance and concession for the two parties will be squeezed relatively quickly and bipartisan consensus will be harder to reach during the pandemic crisis. 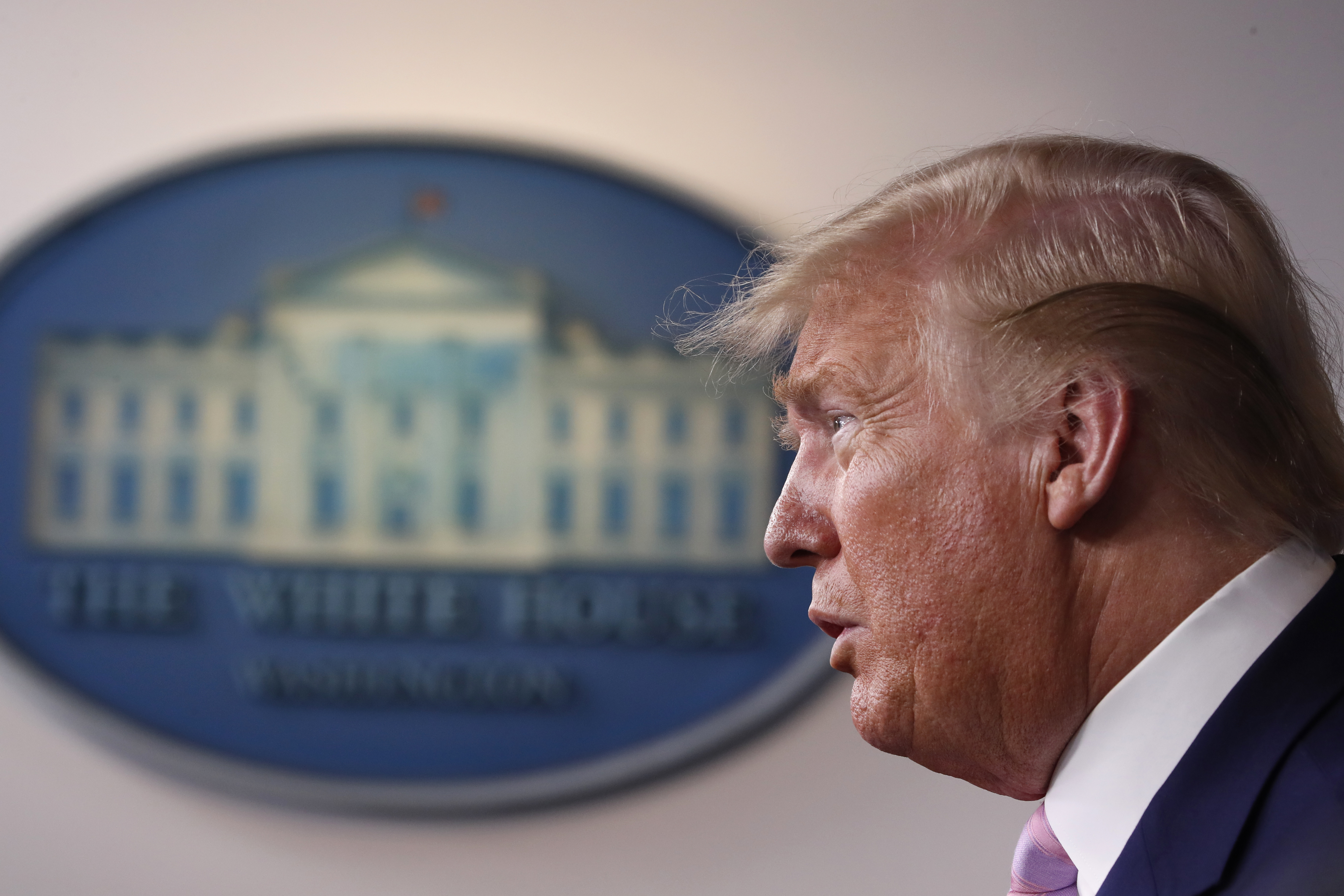 Second, lack of bipartisan knowledge about the danger of the virus delayed the initial response of the government and failed to send clear and coherent early warnings to the public.

Several polls showed that while Democrats across the U.S. have been acknowledging the threat of the COVID-19, Republicans have been far less concerned because some of them believed that the virus was politicized or weaponized by Democrats to attack President Trump. Moreover, Trump also made full use of this sentiment to cover the U.S. government's failure of judgment and criticized that Democrats were using the coronavirus as a "hoax" to damage him and his administration.

Third, the distribution of the medical supplies from the federal government is also influenced by the partisan considerations.

Many states are desperately asking for medical equipment including ventilators, respirators and basic personal protective equipment like masks, gloves and gowns. However, the distribution from the federal government has been uneven. For instance, Florida with a Republican governor has received multiple shipments of everything it has requested while Massachusetts with a Democratic governor has not received enough resources it requested.

Fourth, the polarization of the U.S. media will further poison the climate for the two parties to cooperate.

The media should have tried to bridge the differences and help the public to perceive the pandemic in a more rational way. But the U.S. media is deeply influenced by the political polarization, becoming the tools and weapons of the partisan fights. It will inevitably weaken the public's confidence in mainstream media and promote rumors about the pandemic spreading on social media.

It's still hard to imagine that Trump with his polarizing style would narrow the political division when he deals with the pandemic crisis in the near future. As long as both parties believe that winning narrative is more paramount to decide the winner of this year's presidential election, they will not truly treat the virus as a common enemy and even COVID-19 will fail to unite the country.