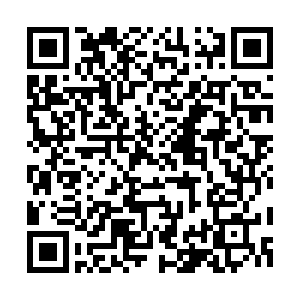 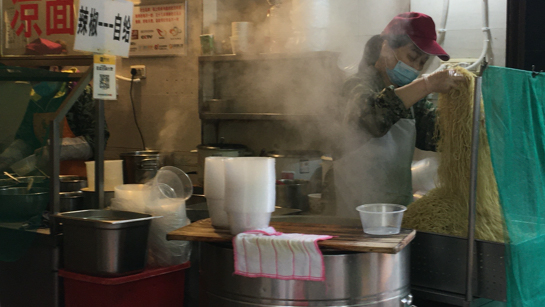 It's been almost a week since a travel ban lifted on Wuhan where I've been for 80 days.

As a journalist, I had relative freedom during the lockdown. For instance, I could always go out on the streets whenever I wanted. But most of the time, I'd rather not unless I really needed to catch up with interviews. Wuhan is a city of some ten million people, but all of a sudden, it was left only with empty streets and a hazy sky. Going out and seeing nothing almost destroyed me. When I saw crowds back at the city's most famous Han Street on April 8, I felt so happy. And of course, social distancing seems to be a bit more challenging now.

In an older district in downtown Wuhan, I saw dozens of people lining up at a snack shop that had just reopened during the first weekend after Wuhan was unlocked. Some say this specific shop invented a sensational dish – fried dumplings stuffed with Shaomai. I've never seen anything like this before, but it tasted good. Yet, I was not daring enough like other Wuhan locals to eat it on streets but rushed inside our van and indulged the oily snack. 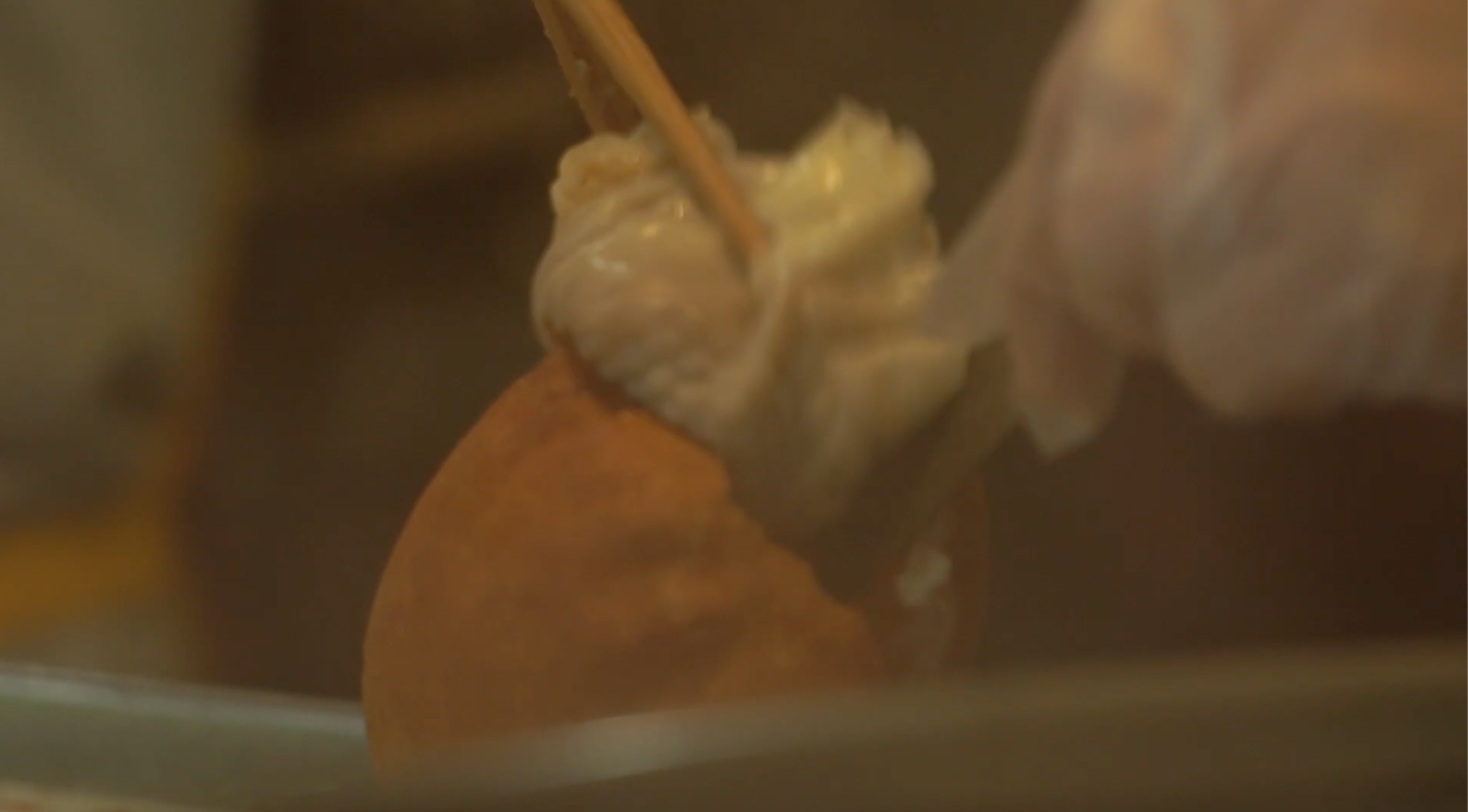 While the snack shop saw only half of its usual traffic prior to the outbreak, the owner of the shop was filled with joy seeing people back.

"I never thought I would have so many customers back. They just all came. I feel relieved and I am happy," said owner Zhao Youzhi.

Many locals have told me that Wuhan people have a weak spot for food. As the lockdown eases in April, people even drove to the shop just to see if it had reopened.

"I came here the day before yesterday but they were not open. They told me that they would open today," one man holding bags of the oily snack told us.

"I grew up in Wuhan but I work in another city. I have to travel back to work tomorrow. So I came to get some today," said a young woman.

But seeing so many people lining up on the narrow streets is worrisome. The owners told me that it is not easy to keep customers half a meter apart from each other, a distance recommended to prevent possible spread of the novel coronavirus. The day after I visited, they told me that they had to paint marks on the sidewalks to guide customers where to wait. 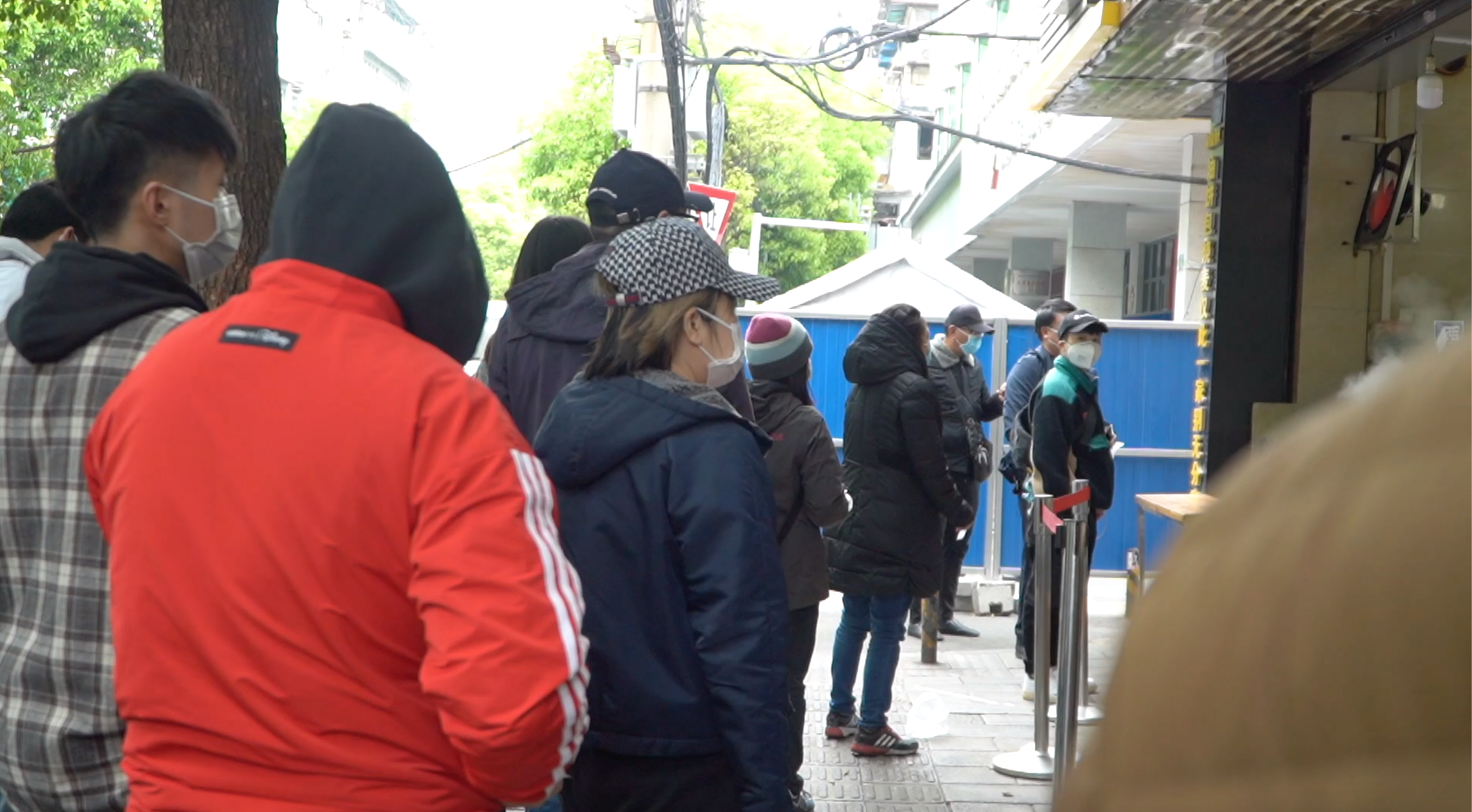 People line up to wait for their food. Xu Xinchen/CGTN

People line up to wait for their food. Xu Xinchen/CGTN

Hearing a sizzling oil pan and seeing the steam coming out of hot food are satisfying, but we still have to be vigilant. With the travel ban out of Wuhan lifted, it does not mean that doors are now wide open to residential compounds. I've heard that some communities are only allowing people to go out for a limited time and community workers have to keep an eye on residents' health status. Reinfections and asymptomatic patients still present risks.

"Before the reopening, we need to disinfect everything," said Chen Bo, the owner of a small restaurant in downtown Wuhan.

Yet, for small business owners like Chen, they face challenges from more than just the virus.

"There are some ingredients that we have to throw away," Chen said. "Then I have to make new plans and new menus, because many dishes are out of season now. In addition to the menu changes, I also need to sort things out about delivery services. It is a huge task. And it will take half a month or a month to get fully back on track."

During the lockdown, many restaurants were burning tens of thousands of dollars a month in salaries, utilities and rent, but with almost zero income.

People in Wuhan, however, have been pretty optimistic. Another business owner told me that as long as people are healthy and away from the deadly COVID-19, they can always find new ways to make money.

While medical workers on the front line are warriors defending humanity against the invisible intruder, regular people, especially those in Wuhan, should also be remembered for their contribution. An elite doctor from Beijing sent here to aid Wuhan once told CGTN that while the government and medical workers have their duties and responsibilities, the general public are also bearing their own duties and responsibilities.