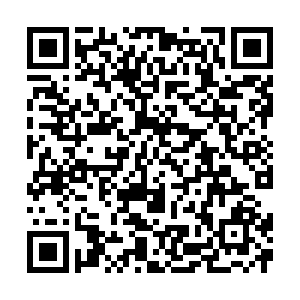 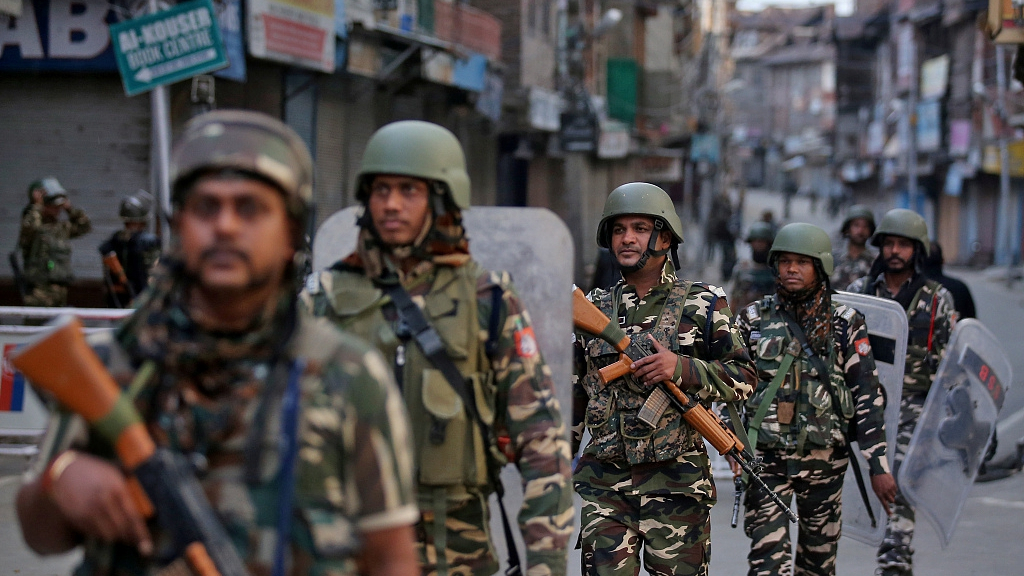 Shelling across the border and the exchange of heavy fire between troops from India and Pakistan along the Line of Control (LoC) dividing Kashmir have killed three Indian civilians and wounded two Pakistani civilians, military officials from the two sides said on Sunday.

The exchange of fire broke out in forward areas of frontier Kupwara district, about 140 km northwest of Srinagar city, the summer capital of Indian-controlled Kashmir.

Police said a shell exploded near the house of victims in Tumna-Chowkibal village, resulting in their deaths.

Two Pakistani civilians were injured due to shelling from India, Major-General Babar Iftikhar of the public relations wing of the Pakistan Army, said in a tweet.

Pakistan blames Indian troops for ceasefire violations and targeting civilians in Kashmir while India accuses its neighbor of training and then sending militants across the border to launch attacks and support a separatist movement against Indian rule.

Reports said the firing between two sides was still going on.

On Friday Indian army said it targeted a Pakistani ammunition dump and inflicted heavy damage in the area.

Earlier on Monday five Indian troopers and five militants were killed in a fierce two-day gunfight in the Keran sector.

Troops from India and Pakistan intermittently exchange fire on the LoC and International Border (IB) in Kashmir, despite an agreement in 2003 to observe a cease-fire.