Should China be blamed for COVID-19?
Daryl Guppy 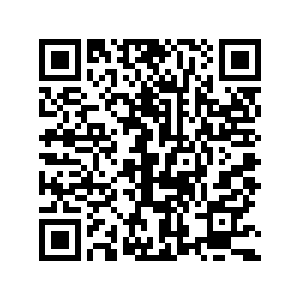 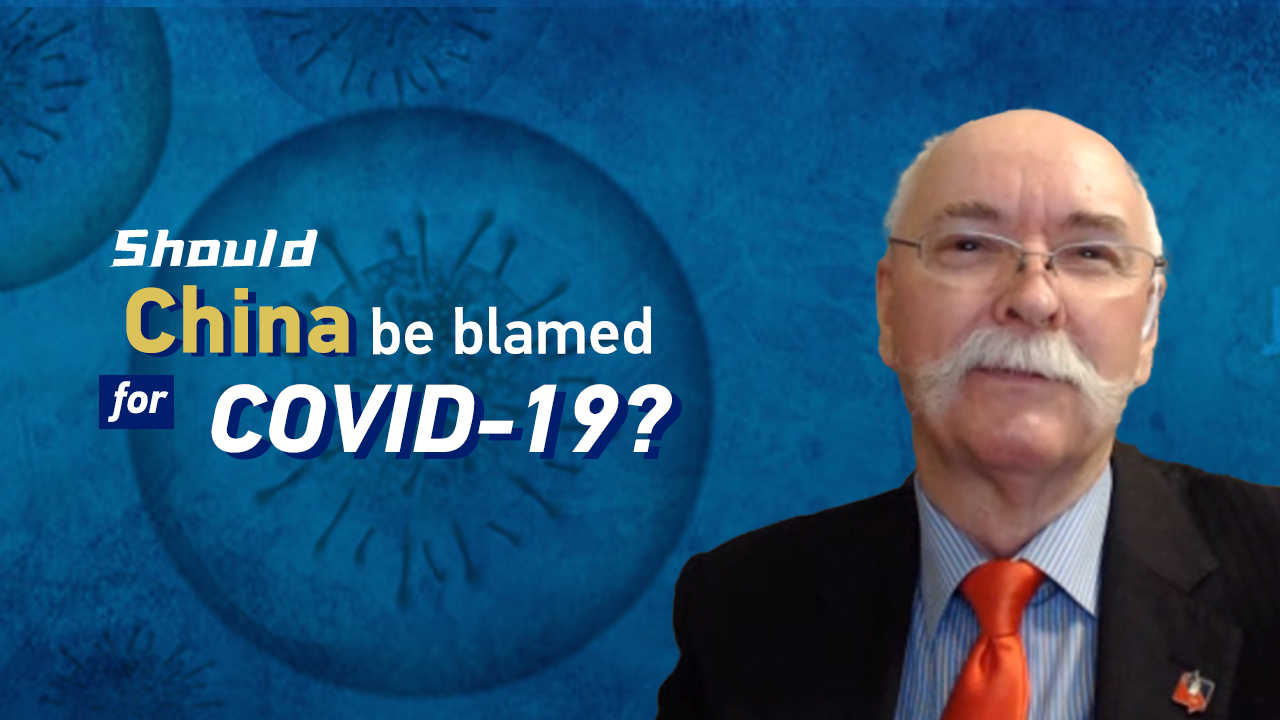 Editor's note: As the global pandemic continues, there have been some voices suggesting that China should take responsibility for what has happened around the world, accusing China for allowing the epidemic to happen and lacking data transparency, thereby worsening the global crisis. What to make of such an argument? Daryl Guppy, a national board member of the Australia China Business Council shares his views on the issue. The views expressed in this video are his own, and do not necessarily reflect those of CGTN.

Remember nobody knew what this was at the beginning. Yes, there was a cluster of strange pneumonia and infections and so on. But nobody at that stage realized that it was particularly significant. That took a little time to develop. So what happens is that once we understood what we were dealing with, then we started to test and to check across a broader range of criteria. And that meant that the numbers rose quickly.

Now, remember, China is not the only one in this situation. So just recently, France suddenly increased its number of reports, because up until then, it had not counted deaths that had occurred outside of hospitals and (previously) only counted hospital deaths. Once they started counting deaths in nursing homes, the numbers increased dramatically.

Some people insist on calling this a China virus or Wuhan virus or something similar. And there's an increasing idea that somehow China is responsible for all of this.

We need to remember that although this outbreak appears to have started in Wuhan, it could just as easily have started in any other place where there is human and animal contact.

Western nations knew after Chinese New Year, the impact that COVID-19 was having, the lockdown in Wuhan, etc., they knew this was a serious problem. So why were they not prepared? They knew what was happening. China wasn't covering up. And in fact, China let the genome of COVID-19 virus be known internationally as soon as it was known within China. So there is no withholding of information. And in fact, WHO has praised China for its degree of disclosure and of sharing with the global scientific community.

Western nations are eager to blame someone for their own mistakes, America in particular. Telling you about this in mid-January, but they really did nothing until they started to see an increase in infections. The same with Italy. Italy was well aware of the situation in China. It was world news, it was headlines for days and days and days, and yet many countries sat back and said, "Oh no, we don't need to really worry about this. It's purely a Chinese problem." So it's very important not to blame China for mistakes that Western countries have made themselves.