The world after COVID-19: What the ravens tell me
By Shaun Riordan 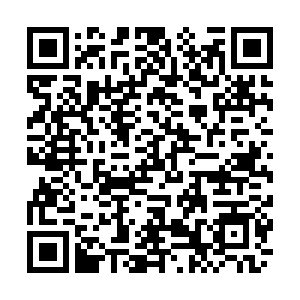 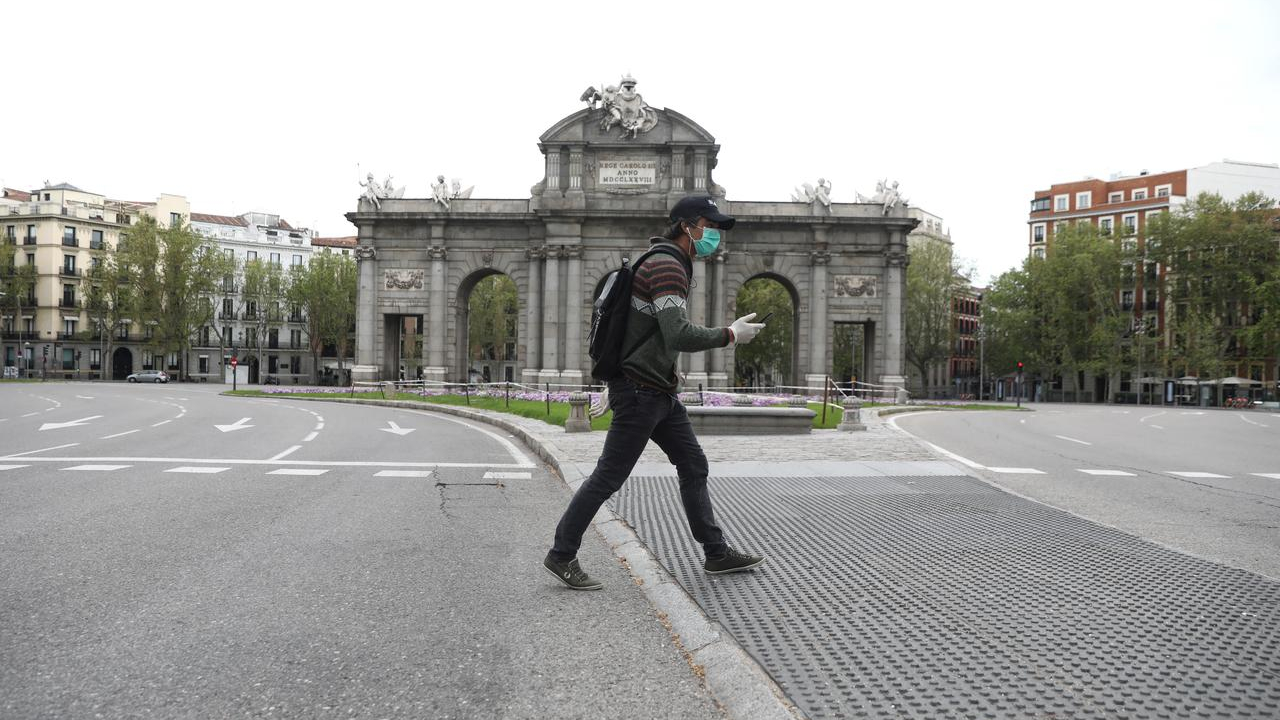 Editor's note: As 2020 began, few imagined a virus would rise up that modern medicine couldn't quickly cure. With the coronavirus pandemic now engulfing over 200 countries and regions, threatening to derail the global economy and plunging many lives into uncertainty, it's reshaping the world landscape with socio-economic, political and psychological impacts. CGTN is launching a series on how the pandemic will change the world in every dimension.

This is the first article, contributed by Shaun Riordan, a former British diplomat and director of the Department for Diplomacy and Cyberspace at the European Institute of International Studies. The views expressed here belong to the author.

I am sitting in my study in quarantine in the north of Madrid. In this mountain village the coronavirus seems far away. Apart from not venturing into Madrid for meetings, or traveling to other countries for conferences, my life is little affected.

And yet as I write this, over 5,000 people have died of coronavirus in Madrid, and over 13,000 in Spain as a whole. In the effort to tackle the virus, we have closed down economies across Europe, isolating people from their friends and families, with little idea of what the financial and social consequences will be.

America is now embarking on the same journey. China, and especially Hubei Province, has already suffered this calvary and is, hopefully, now emerging on the other side. As the number of new cases and deaths in Spain begins to slow, people's thoughts inevitably turn to what comes next. What will life be like after COVID-19?

The truth, of course, is that no one knows. The actual experience of the virus may be a poor guide to the future.

We have seen acts of international generosity and solidarity coexist with bans on the export of medical equipment and the closure of borders. This has trickled down to within countries. In Spain, while some villages (and even regional governments) have sought to close themselves off from the world, every evening tens of thousands of Spaniards emerge onto their balconies to applaud the medical workers who have stuck at their posts. Even in my tiny village.

So which trend will predominate after the crisis? Towards greater international cooperation and solidarity, or a return to narrow nationalism and the closure of borders? Much will depend on the decisions of individual governments and the extent to which they will be able to meet the challenges of post-COVID-19 reconstruction. European economies look set to shrink by up to 15 percent this year, with all the social misery and dislocation that will bring. The omens are not encouraging. 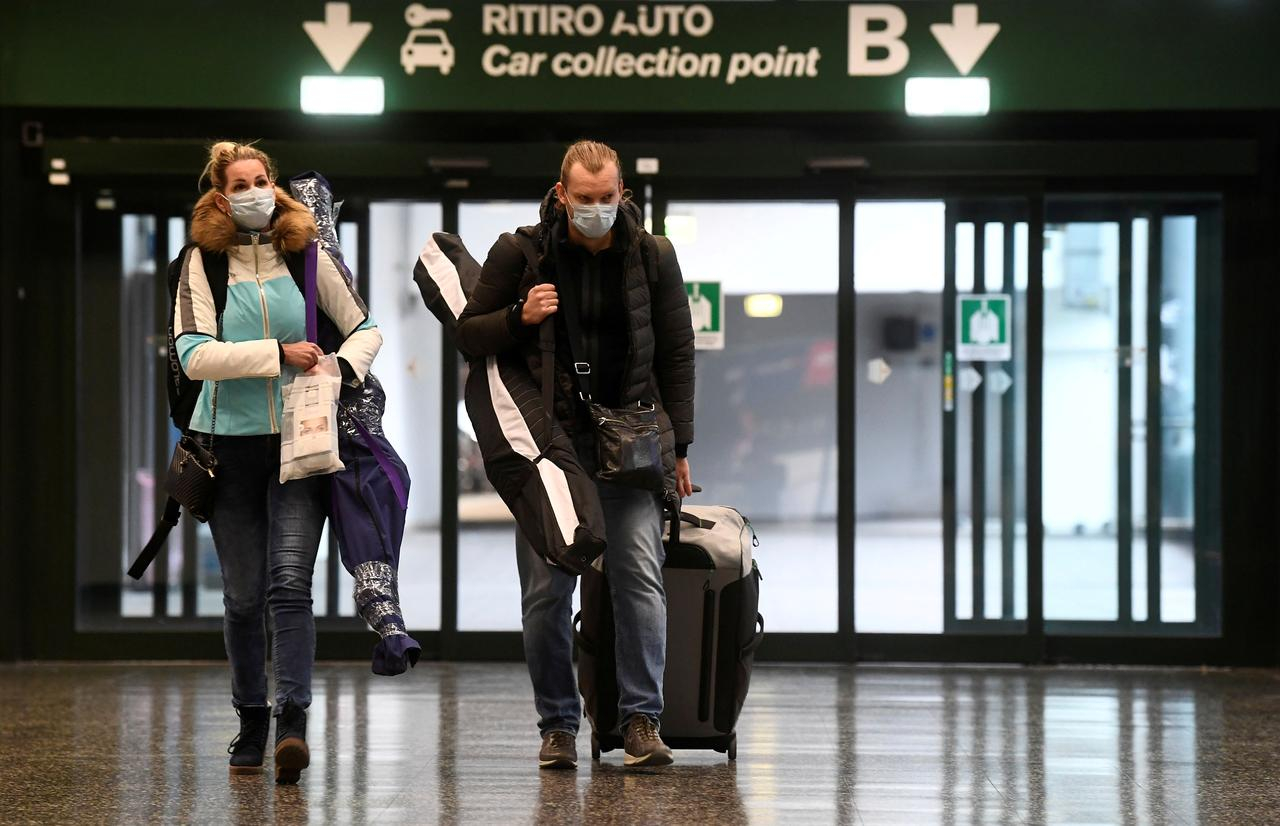 Even before COVID-19, there were signs of a move away from globalization and toward economic nationalism. The Brexit vote signaled a step back from European integration. The election of President Trump was a blow to the Washington internationalist elite. The trade tensions he subsequently provoked with China, the EU and Japan, among others, fulfilled their worst fears. Even within the rump of the EU, so long a symbol of peaceful international integration, populist parties with anti-globalization and nationalistic messages were emerging, and winning representation in parliament. In some countries like Poland or Hungary, the messages reached government itself. There is a significant danger that COVID-19 will accelerate this process through the dismantling of supply chains and the repatriation of industrial production. COVID-19 could serve as the catalyst to end the latest episode of globalization as surely as World War One ended its pre-1914 variant.

The upswell of anti-globalist and nationalist sentiment is accompanied by a return of national prejudices, often amounting to racism. There is a campaign in the West, most obviously on social media like Twitter, to "blame" China for the pandemic, questioning China's legitimacy as an international actor and economic partner. Among other things, this is being used to reopen the debate in countries like the UK about Huawei's participation in 5G networks.

At the same time, we have seen similar attitudes within the EU, as northerners "blame" southerners for their handling of the crisis while refusing to mutualize their debt. Southerners respond by accusing the northerners of cold and selfish inhumanity. Governments may well be happy to blame others for their own failings of prevision and crisis management, especially confronted by angry citizens seeking explanations once the virus has settled down. But it does not augur well for future international cooperation. 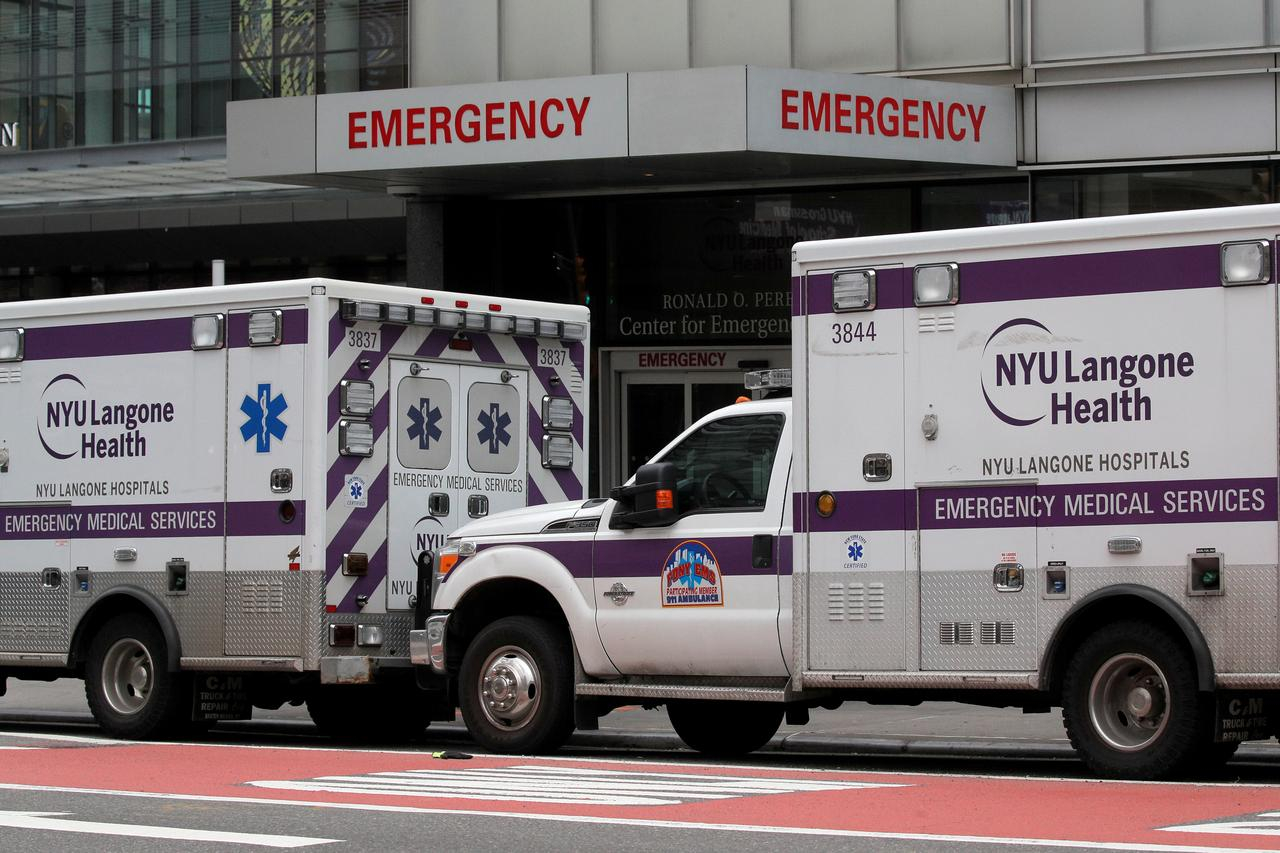 It remains unclear how these trends will shape the new world disorder. Much will depend on how hard the virus hits the U.S. and how that affects the ability and willingness of the U.S. to play a global role, not to mention the November elections. But some kind of geopolitical rebalancing seems inevitable. Some of the elements are clearer. The EU has returned to institutional crisis. It failed to respond to the virus at a European level, leaving the member states to tackle it as best they could. The European Commission has been reduced to giving retroactive permission for the actions member states have already taken. Its financial contribution pales into insignificance compared to the increased government spending at national level.

As noted above, the northern member states, the so-called "Hanseatics," have blocked the creation of Eurobonds to mutualize the debt of the Mediterranean countries. Meanwhile, the European Central Bank desperately prints money to avoid a banking collapse and ensure that the member states can finance their public spending. Neither the EU nor the Euro is likely to collapse in the near future, but the EU's ability to operate as a coherent entity on the world stage has been further undermined. Foreign and security policy will be left ever more to the member states.

Yet the international system will be multipolar. It already is, in the sense that it was in the late 19th century when the British Empire was the global superpower, but not powerful enough to constrain the actions of the other European powers, or the emergent U.S. Now the U.S. is in the position of the British Empire. Its future role will be largely shaped by the impact of COVID-19 on its population and politics. 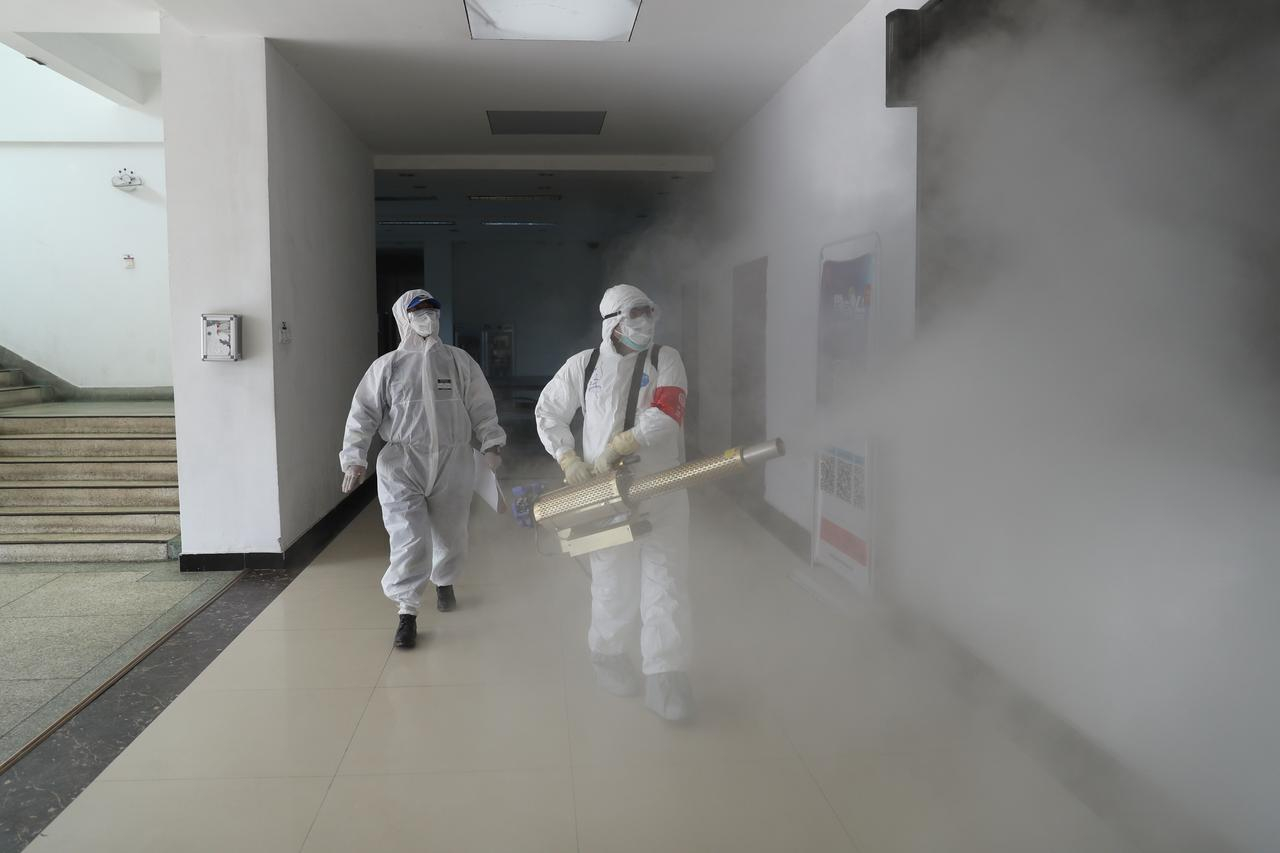 But China may find this post-COVID19 multipolar world more difficult and more complicated. Again, COVID-19 may only be reinforcing pre-existing trends. China may no longer expect an uncritical welcome for its companies and its investment abroad, especially in Europe. Its diplomats will need to work harder to explain what China is doing and why. Foreign publics will be more skeptical. There will be factions within foreign countries, even within foreign governments, who will seek to counter China's influence in their countries. In a sense, this is a price that rising powers always pay, the counterpoint to the widespread anti-Yankee feelings in most European countries (including the UK, lest we forget) in the 20th century. And, just as with the U.S., as the world becomes more critical of China, it will also look to China to play a greater role in global governance.

Nordic mythology tells of the God Odin and his two ravens Huginn and Muninn ("thought" and "memory"). Huginn and Muninn scoured the world to bring back news and stories to Odin. The first intelligence service. In the pine forest opposite my study live a pair of ravens. Perhaps like Odin, I will send them to scour the world and bring me back intelligence on how it shapes up after COVID-19.

The world they will describe will be complex and uncertain, traumatized by the pandemic, and yearning for stability. But it will also be suspicious and mistrustful. With the EU in growing disarray and the U.S. licking its domestic wounds, few will be looking westward for leadership. The ravens will tell me of a multipolar world in which stability will be a collaborative process between nations pursuing their interests through dialogue rather than conflict (albeit through dialogue mediated through digital technologies for fear of new pandemics), in which no one country or no one set of interests dominate. As a former diplomat, settling back into my Spanish quarantine, it all sounds rather familiar.