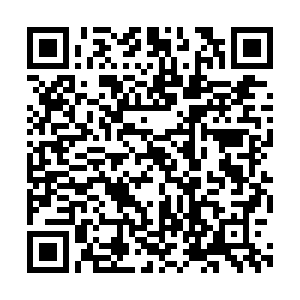 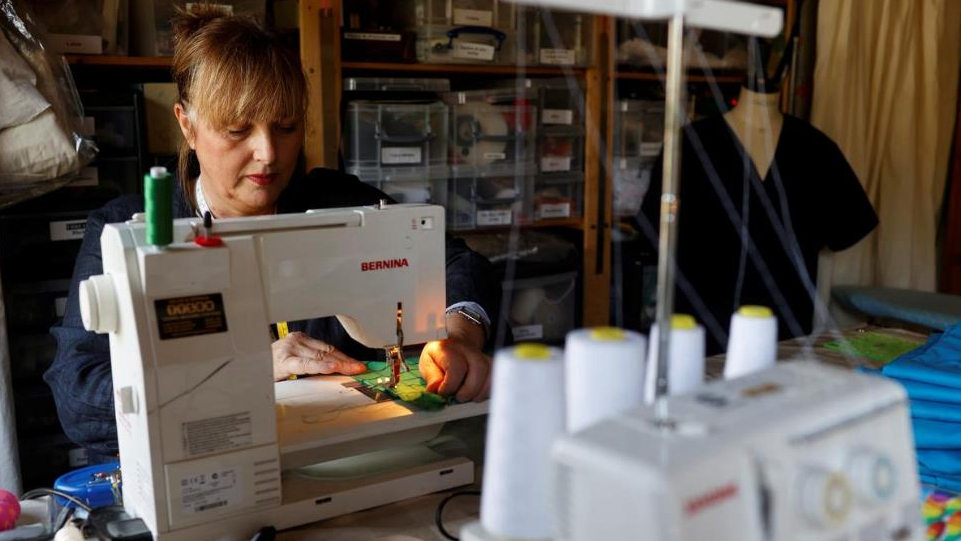 Costume makers in Britain who normally dress actors in shows from "Downton Abbey" to "Game of Thrones" and "Batman" have joined forces to make scrubs for medics fighting the coronavirus.

Working from kitchens, sheds and attics across the country, the team is churning out uniforms for returning medics and clinicians who do not normally wear them.

Dulcie Scott, who most recently made couture dresses for Ruth Wilson in BBC's adaptation of Philip Pullman's "His Dark Materials," is helping lead the effort alongside a material buyer who once worked on a medical drama.

Now some 150 costume makers are producing the garments, including those who previously worked on such shows as "Star Wars", "Outlander" and "Doctor Who."

"It went way beyond anything I could have imagined," Scott told Reuters. "We have the most phenomenal, world-class network of costume makers helping us."

With Pullman's series known as HDM, the group called itself Helping Dress Medics and launched a fundraising appeal for 1,500 pounds (1,900 U.S. dollars) to source materials. 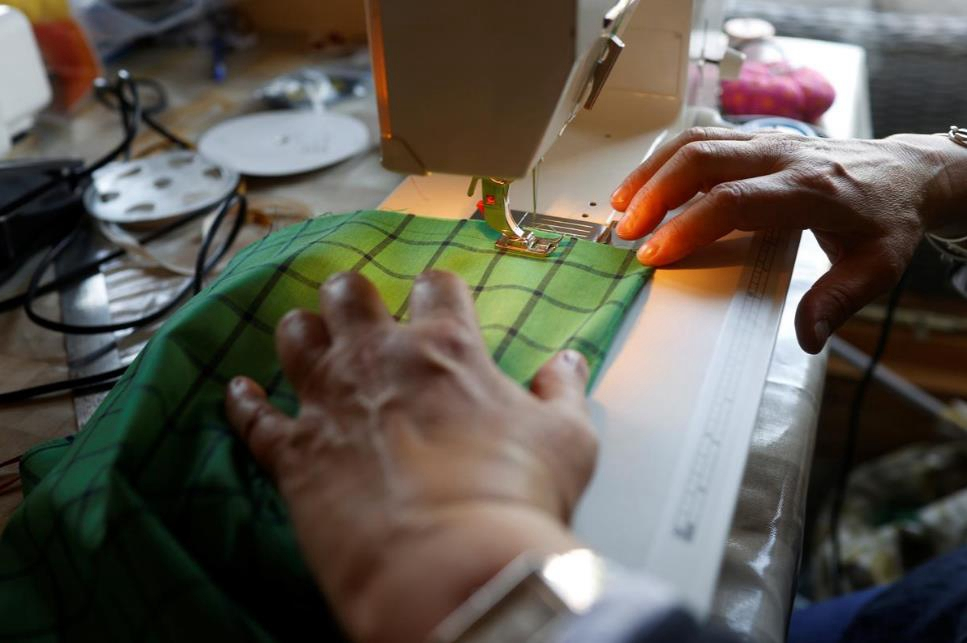 Costume maker is making a scrub in Britain. /Reuters

Costume maker is making a scrub in Britain. /Reuters

Two weeks on it has raised more than 44,000 pounds ( about 54,900 U.S. dollars), and some 6,000 sets of scrubs are being made. In one case a curtain maker donated fabric, while the bosses of factories forced shut by the pandemic are working to cut the material.

"It feels brilliant and restores my faith in people and I think this is wonderful," Scott said. "But also it's quite heartbreaking when you see what a need there is."

Scott delivered her first set of scrubs to a woman in a nearby village, with the handover coinciding with the weekly evening clap for carers.

The outbreak of the novel coronavirus has sparked a surge in demand for everything from ventilators to scrubs, prompting the likes of Rolls-Royce and Formula One teams, soldiers and individual volunteers to try to fill the gap.

Scott and her team are being cheered by the actors and writers they once worked with.

(Cover image: Dulcie Scott from Mickleton, Gloucestershire works from home packing and organizing scrubs to be made and then distributed. /Reuters)