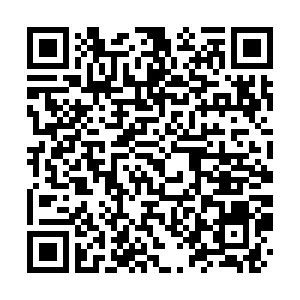 UN Secretary-General Antonio Guterres is deeply saddened by reports of loss of life and destruction brought by Tropical Cyclone Harold in the Pacific, his spokesman said Sunday.

The secretary-general expressed his deep solidarity with the people of the Pacific as they face the impact of the cyclone, along with other climate-related challenges, as well as the coronavirus pandemic, which adds a worrying new dimension to existing vulnerabilities, said Stephane Dujarric, the spokesman, in a statement.

In Vanuatu, Fiji, the Solomon Islands and Tonga, homes and infrastructure have been badly damaged, affecting thousands of people who now urgently need shelter, water, sanitation and food, said the statement.

Guterres commended the governments and first responders in the affected countries for their preemptive work to make people safe ahead of the storm and to meet their immediate needs afterwards. The United Nations stands ready to support these efforts, said the statement.