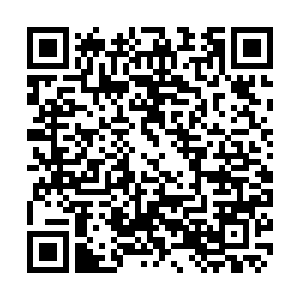 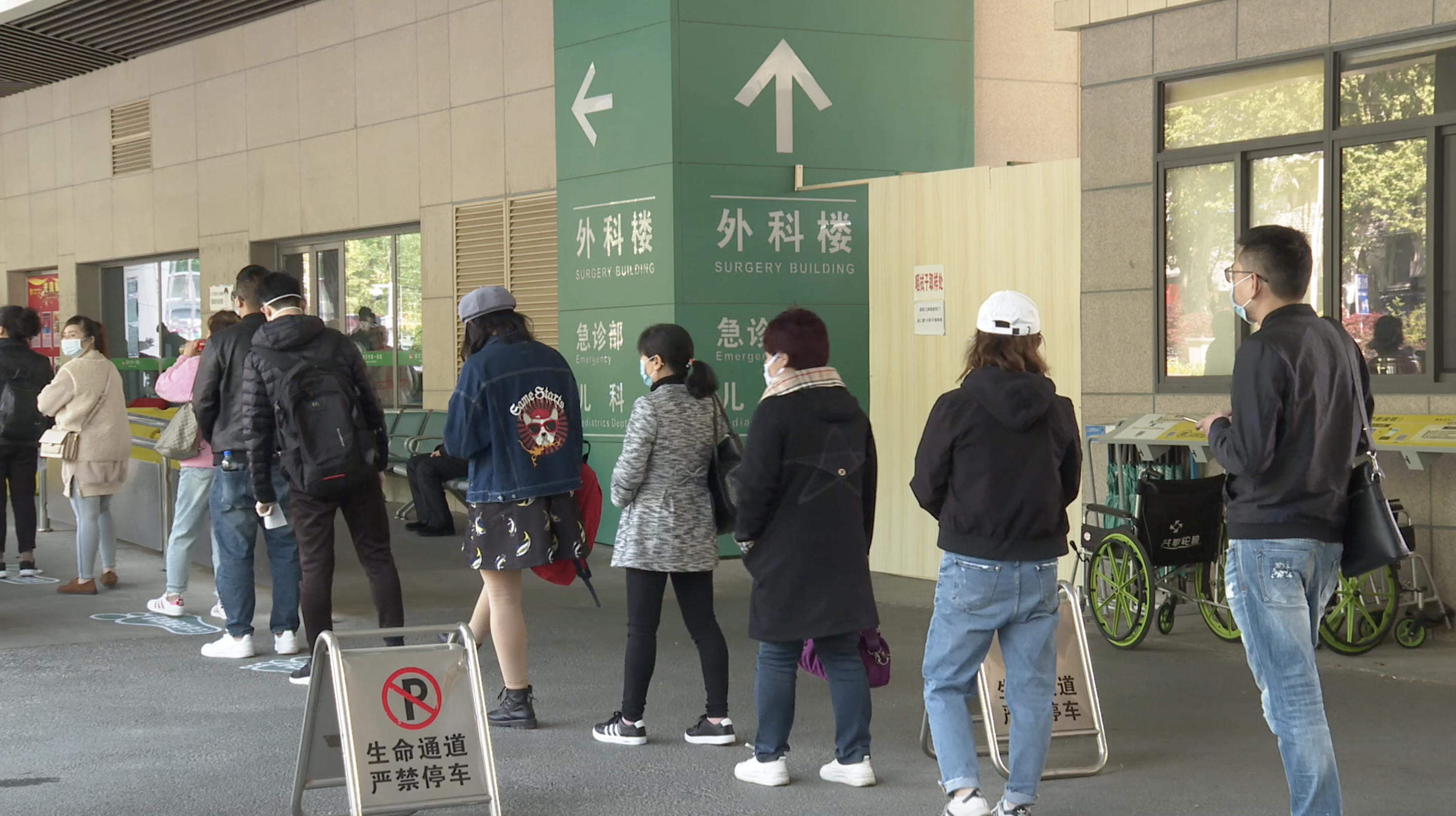 Testing for the coronavirus in Wuhan is no longer just the medical diagnosis to confirm an infection as the process has become a pass for any individual looking to get back to work, travel and more, as the city continues its recovery amid increased vigilance.

With under 250 remaining COVID-19 cases, Wuhan is gearing up for more widespread testing as social activities resume following the removal of restrictions on people's movement.

This comes as experts continue to warn of asymptomatic patients, who don't exhibit symptoms but can transmit the virus.

For workers wanting to return to work, nucleic acid and serological tests are mandatory, according to an examinee at Wuhan's No. 1 Hospital.

"I missed the one our company organized before the end of the lockdown since I couldn't come back," said the migrant worker from Wuhan's neighboring city of Xianning.

Before April 8, the day the lockdown was lifted, traveling back to Wuhan was allowed but not easy amid some restrictions. "The testing is necessary for my safety and the safety of others," he added.

The testing package is priced at about 50 U.S. dollars. About 80 percent of examinees got tested before going back to work.

A truck driver previously thought he was fine on his seat alone, only temperature checks and health code verification are required when heading out. But now, he lined up for testing.

"My father was tested upon hospitalization and I was also notified to do so if I accompanied him," he said.

With 211 testing centers now, Wuhan has reached a daily capacity of over 30,000 tests. Hospitals deliver results within hours, while some bulky samples are analyzed in designated laboratories. Huoyan Laboratory has tested about 310,000 samples from Hubei Province since the outbreak in late January.

"Since mid-March, the testing has been largely attributed to the resumption of businesses and schools," said Tian Zhijian, director of the lab, adding that bulky samples could be done within six hours.

For those traveling from Wuhan to Beijing, testing is also required within seven days before their journey, and the daily passenger volume has been limited to 1,000 people.