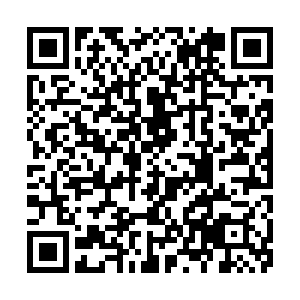 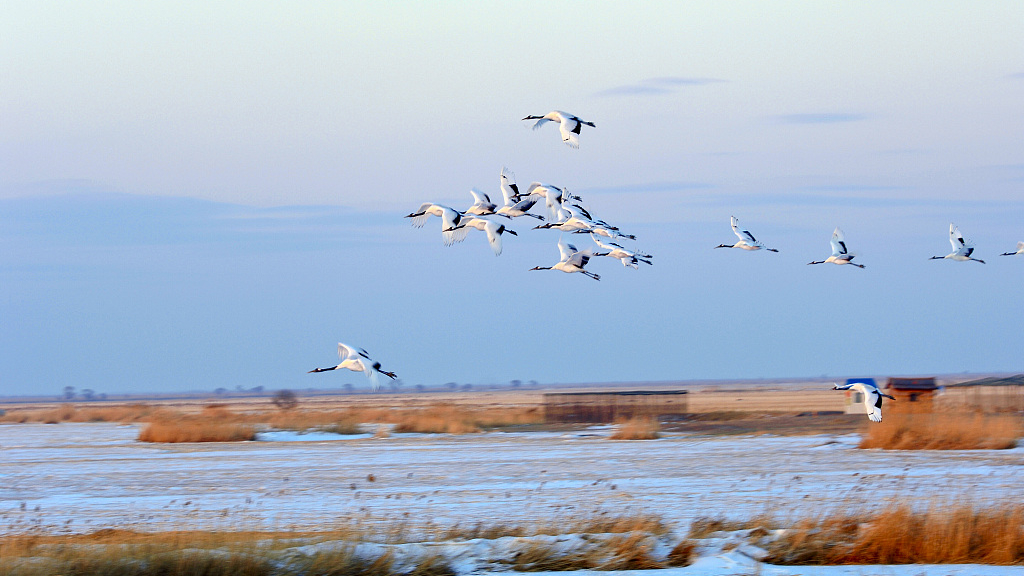 The iconic Qarhan Salt Lake in northwest China's Qinghai Province will open to the public free of charge from April 26 to June 30, authorities say.

Chinese medical workers and tourists from Hubei Province and Qinghai can visit the natural saline lake in Haixi Mongolian and Tibetan Autonomous Prefecture for free for a year.

An upgrade is expected to be finished by the reopening date.

The 105-square-kilometer oval lake that's 3,100 meters above sea level in Ulan County is known as the "mirror of the sky."

Another tourist attraction featuring red-crowned cranes in northeastern China will also offer free admission for medical workers until the end of this year.

Zhalong National Nature Reserve in northeastern Heilongjiang Province will reopen on April 15. It has taken strict prevention measures and will continue to do so after the reopening, according to its management administration.

Visitors will need to show their ID cards and health codes, and have their body temperatures tested to enter. They should wear masks throughout their tour in the nature reserve.