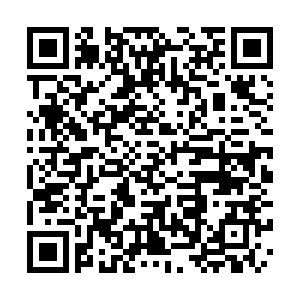 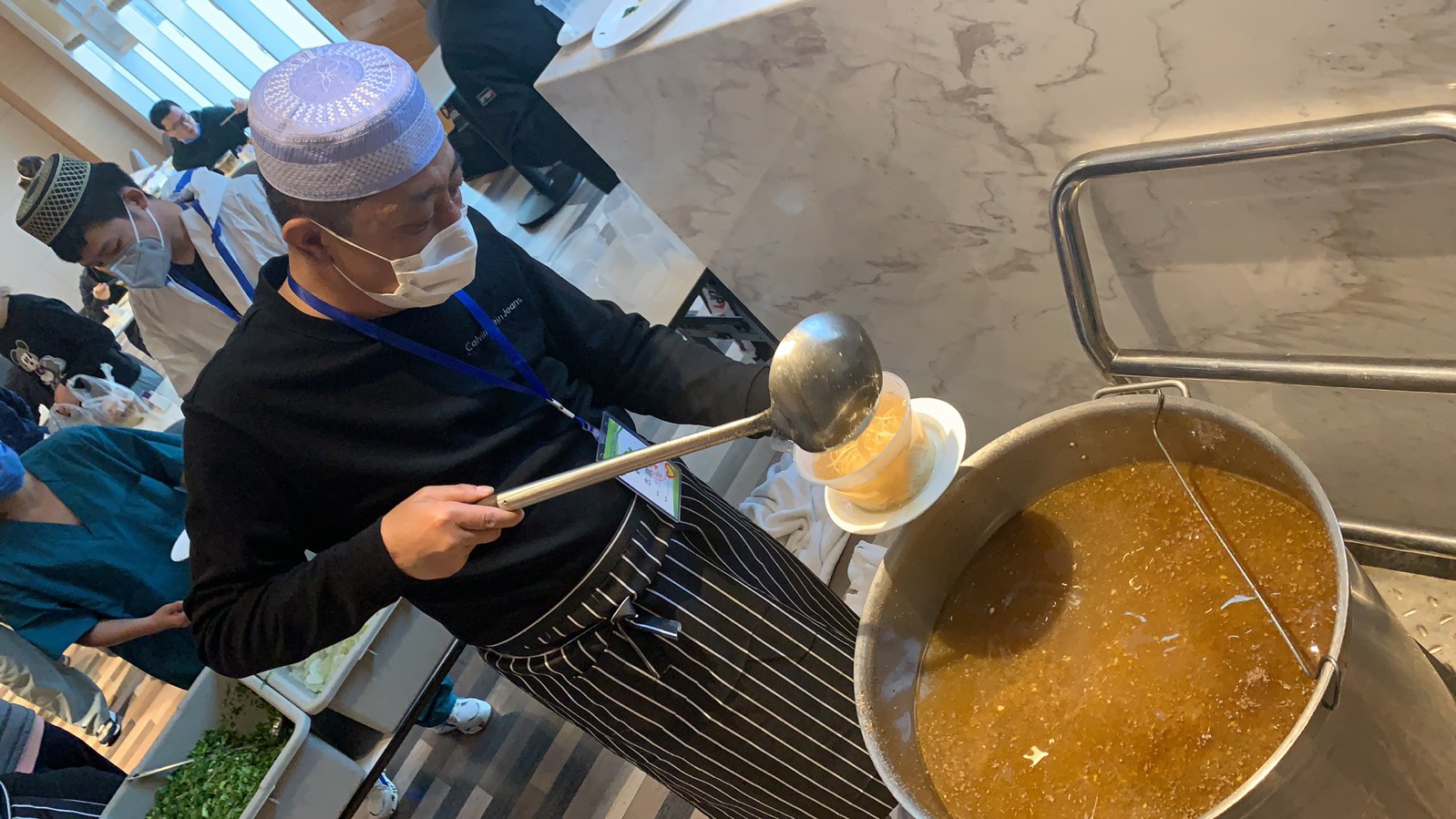 Huang Lin came to Wuhan 23 years ago. He's originally from northwest China's Gansu Province, home to one of the largest Muslim communities in the country.

During Wuhan's toughest times earlier this year, Huang and his employees offered 500 free halal meals every day to visiting medical workers from other parts of China.

"I made the decision together with my son and wife. If we want to do it, we must do it well, and keep it going," said Huang, owner of Gaoyuanfengqing Restaurant.

Sometimes, the cooks came to the medical teams' stations and made their signature hand-pulled noodles with beef.

The noodles couldn't be more common in many Chinese cities. On nearly every block, there's a sign for Lanzhou style beef noodles. However, during the epidemic, a bowl of hot noodles has practically become a luxury.

"I'm so touched by their kindness. The noodles are as memorable as coming to support Wuhan. And we must also thank the people who have supported us quietly," said Lan Yazhi, one of the few ethnic Hui workers on the Beijing medical team.

Huang's contribution over the past three months cost him 600,000 yuan (85,000 U.S. dollars). He was hoping to make up the difference once the worst is over.

But Wuhan's catering industry has encountered an economic winter. After the city lifted its 76-day lockdown last week, the business remains at a standstill. Dine-in services are still not allowed, leaving thousands of restaurants to pin their hopes on takeout services.

"We are under great pressure. We had only less than five takeout orders on one day," said Huang. 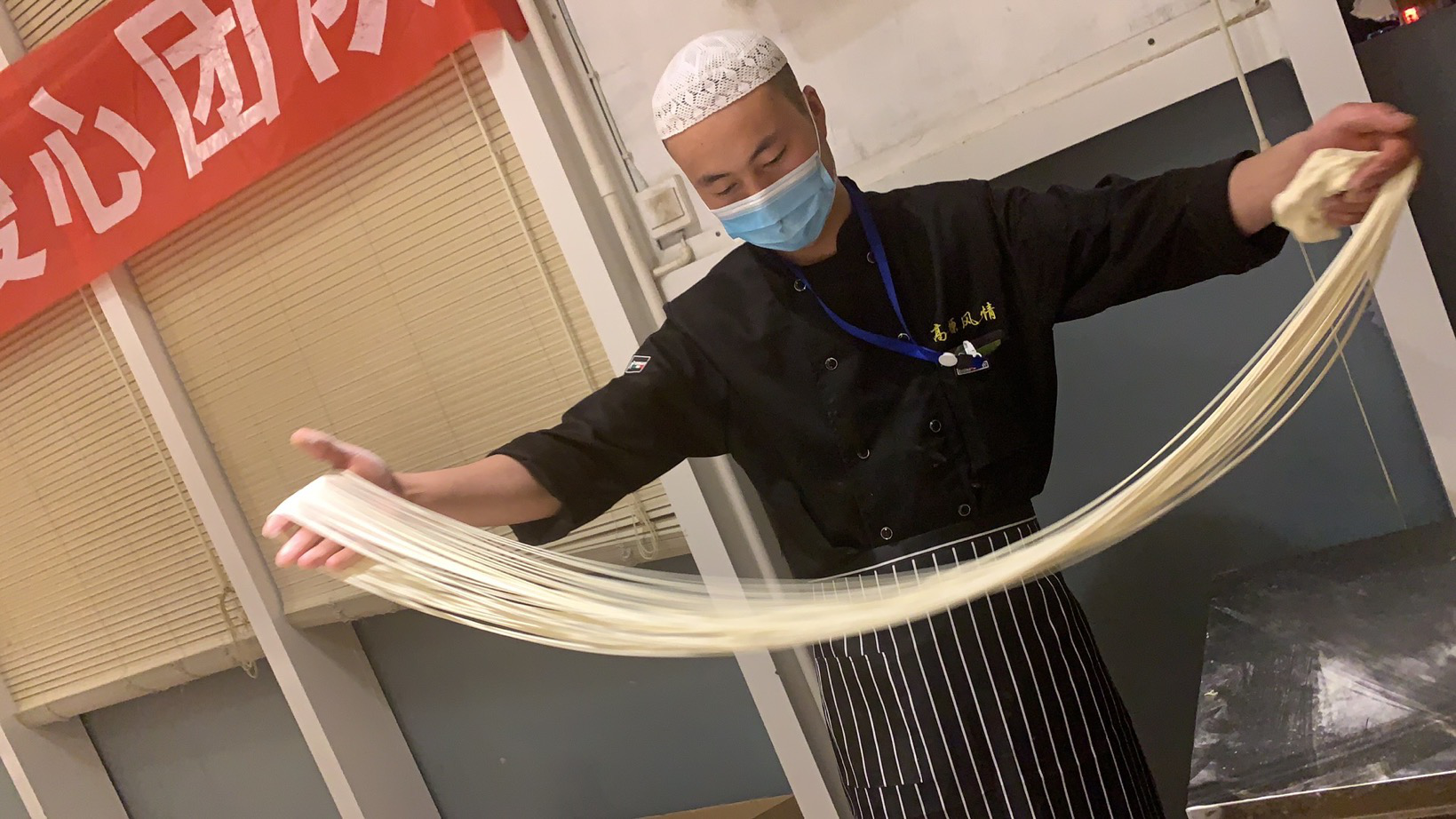 Hand-pulled noodles with beef is a popular food originated in northwest China's Gansu Province. Customers may ask the chef for a desired thickness of the noodles. Sun Tianyuan/CGTN

Hand-pulled noodles with beef is a popular food originated in northwest China's Gansu Province. Customers may ask the chef for a desired thickness of the noodles. Sun Tianyuan/CGTN

Just a few days ago, Huang's wife Gao Chunhua received a call from their landlord, pressing for rent.

"I asked if we could hold the payment due to the three-month suspension amid the outbreak. The answer was no, not a penny less," said Gao. "The landlord said it's not his concern and we should ask the government for help instead."

Plus rent for his two other branches and salaries for 26 workers, Huang's expenses are about to reach one million yuan at this point. Despite the deficit and uncertainties, Huang said he never regretted his decision to donate meals or wanted any favor in return. 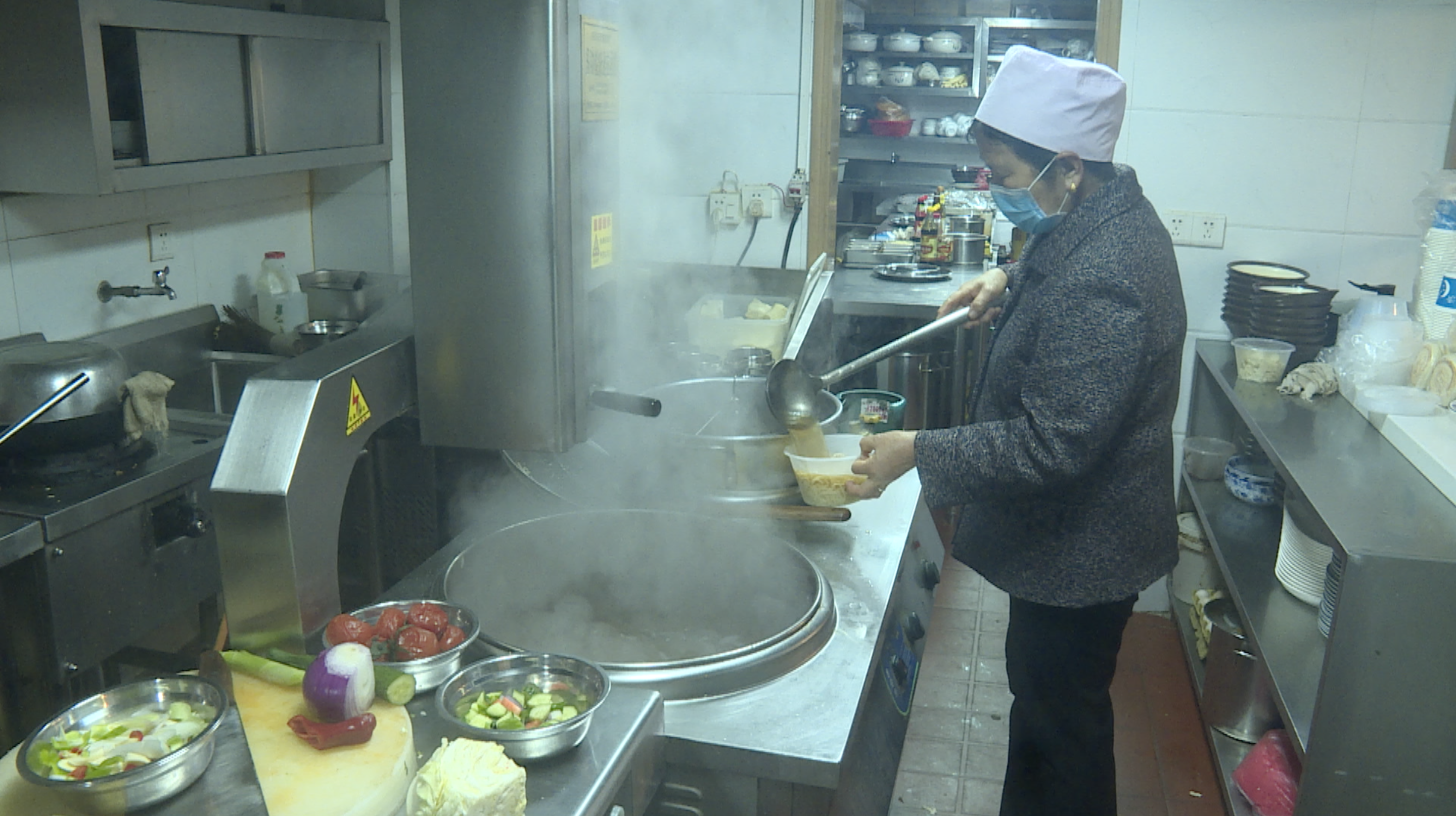 A female worker makes a bowl of noodles for takeout in Gaoyuanfengqing Restaurant. Sun Tianyuan/CGTN

A female worker makes a bowl of noodles for takeout in Gaoyuanfengqing Restaurant. Sun Tianyuan/CGTN

"I would do this again. We bonded over the past two months. Medical workers that have returned home often call us. I'm very happy, (it's) like I'm their relatives, a part of their family."

The couple now sells beef and lamb shipped from Huang's hometown in Gansu. The income should be enough to feed the family and employees. Huang said he'll just take one step at a time, and he believes there'll always be a silver lining if he stays positive.