Anatomy of the coronavirus collapse
Eswar Prasad and Ethan Wu 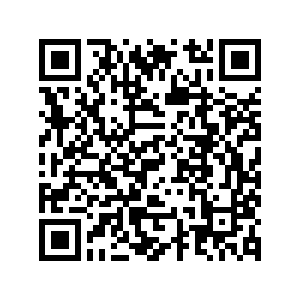 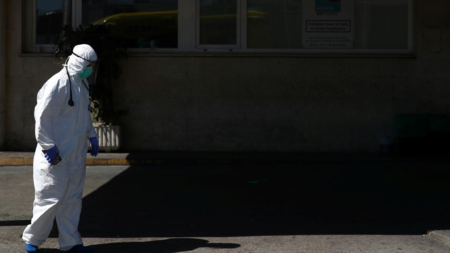 Editor's note:  Eswar Prasad is professor of Trade Policy at Cornell University's Dyson School of Applied Economics and Management and a senior fellow at the Brookings Institution. Ethan Wu is a student at Cornell. The article reflects the authors' opinions, and not necessarily the views of CGTN.

The world economy is on the precipice of its worst crisis since World War Two. As the newly updated Brookings-FT TIGER (Tracking Indexes for the Global Economic Recovery) makes clear, economic activity, financial markets, and private-sector confidence are all cratering. And if international cooperation remains at its current level, a far more severe collapse is yet to come.

To be sure, the current extraordinarily sharp downturn could prove to be relatively brief, with economic activity snapping back to previous levels once the COVID-19 contagion curve is flattened. But there is good reason to worry that the world economy is heading into a deep, protracted recession. Much will depend on the pandemic's trajectory and whether policymakers' responses are sufficient to contain the damage while rebuilding consumer and business confidence.

But a rapid recovery seems highly unlikely. Demand has been ravaged, there have been extensive disruptions to manufacturing supply chains, and a financial crisis is already underway. Unlike the 2008-09 crash, which was triggered by liquidity shortages in financial markets, the COVID-19 crisis involves fundamental solvency issues for firms and industries well beyond the financial sector.

Moreover, the current shock is simultaneous and universal. During and immediately following the 2008 crisis, some emerging markets, not least China and India, continued to register strong growth, pulling the rest of the world economy along. But this time, no economy is immune, and no country will be able to lead an export-driven recovery. Today's collapse has increased deflationary and financial risks in the advanced economies, and struck a significant blow to commodity exporters. On top of it all, oil prices are plunging even more than they otherwise would, because Saudi Arabia and Russia are flooding the market.

The U.S. economy has come to a virtual standstill, with most of the services sector shut down, industrial activity disrupted, and a red-hot labor market giving way to a tidal wave of unemployment in the space of just a few weeks. The U.S. has responded with extraordinary fiscal and monetary stimulus measures, which will help mitigate the immediate fallout from the crisis. But further targeted stimulus will be needed to alleviate the longer-term damage, and especially to protect economically vulnerable households and small businesses.

As for Europe and Japan, which were experiencing economic stress even before the pandemic, both are likely to suffer substantial declines in output and increases in unemployment. Robust social safety nets (relative to the U.S.) will mitigate the impact of the crisis on the most economically vulnerable, but the path to recovery will be long and difficult.

For its part, China's economy seems to be partly kicking back into gear, despite the government's restrained monetary and fiscal policy responses to date. Industrial output, retail sales, and fixed-asset investment contracted sharply in January and February, but the contraction seems to have bottomed out. In some respects, China's socialist market economy is better positioned than market economies to withstand such massive shocks, because the state can marshal national resources beyond the limits of conventional macroeconomic tools and provide direct support to enterprises and banks. 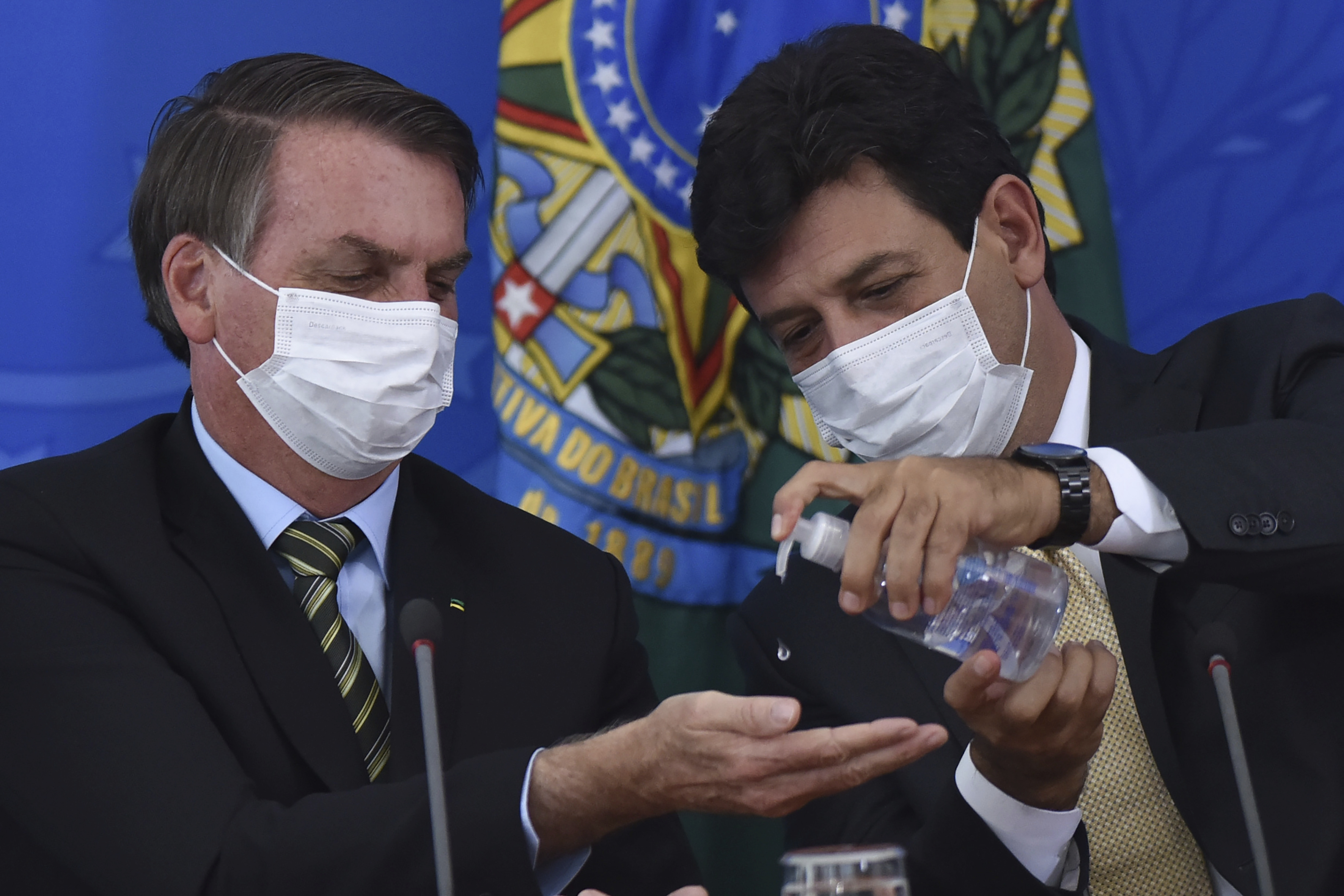 But China's economy is not out of the woods yet. With unemployment rising, domestic and external demand are likely to remain weak, and a second wave of infections will pose a persistent threat.

Other emerging economies are heading into a particularly bleak period. Many have decrepit health-care systems, congested urban population centers, and high levels of poverty, leaving little room for maneuver between controlling the pandemic and averting economic disaster. Making matters worse, some of these countries must cope with capital-flow reversals, depreciating currencies, and plummeting export demand. Others face formidable debt loads that are becoming only more difficult to finance.

India's government, which was already grappling with a sharp growth slowdown, has put the country on lockdown, but will continue to face a dual health and economic crisis. The Brazilian government's denial of the pandemic may sustain economic activity in the short run, but the country's financial markets and currency have already tumbled, reflecting the likelihood of an eventual lockdown.

All told, the economic and financial carnage wrought by the coronavirus could leave deep, lasting scars on the global economy.

Central banks, at least, are stepping up to the challenge. The U.S. Federal Reserve has taken extraordinary measures to bolster financial markets through asset purchases, and to provide dollar liquidity to many foreign central banks. The European Central Bank, likewise, has announced massive purchases of government and corporate bonds and other assets, stating that there are "no limits to our commitment to the euro."

The Bank of England is set to finance government spending directly. Even emerging-market central banks such as the Reserve Bank of India are considering quantitative easing, which will keep financial markets from freezing up.

But central banks cannot offset the fall in consumer demand or stimulate investment by themselves. With both conventional and unconventional monetary-policy tools already stretched to the limit, fiscal policymakers will have to do more of the heavy lifting.

Well-targeted fiscal measures can soften the blow to consumers and businesses – especially small and medium-size enterprises, which typically have minimal financial buffers – thereby helping to sustain employment and demand. In these desperate times, such measures should be fully embraced by all governments that currently benefit from low borrowing costs, even if they already have high levels of public debt.

Moreover, low- and middle-income countries with inadequate health systems will need substantial support from the international community, potentially including concessionary debt relief. Unfortunately, the world's inability so far to forge a common front attests to the erosion of international cooperation, which is further damaging business and consumer confidence.

That must change. The world urgently needs honest and transparent information-sharing by national leaders, coupled with aggressive steps to contain the pandemic, extensive stimulus to mitigate the economic fallout, and a carefully calibrated strategy to restart economic activity as soon as it is safe to do so.