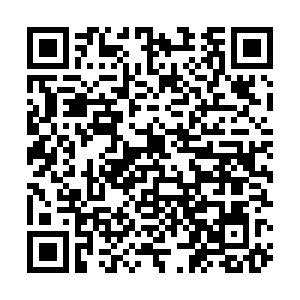 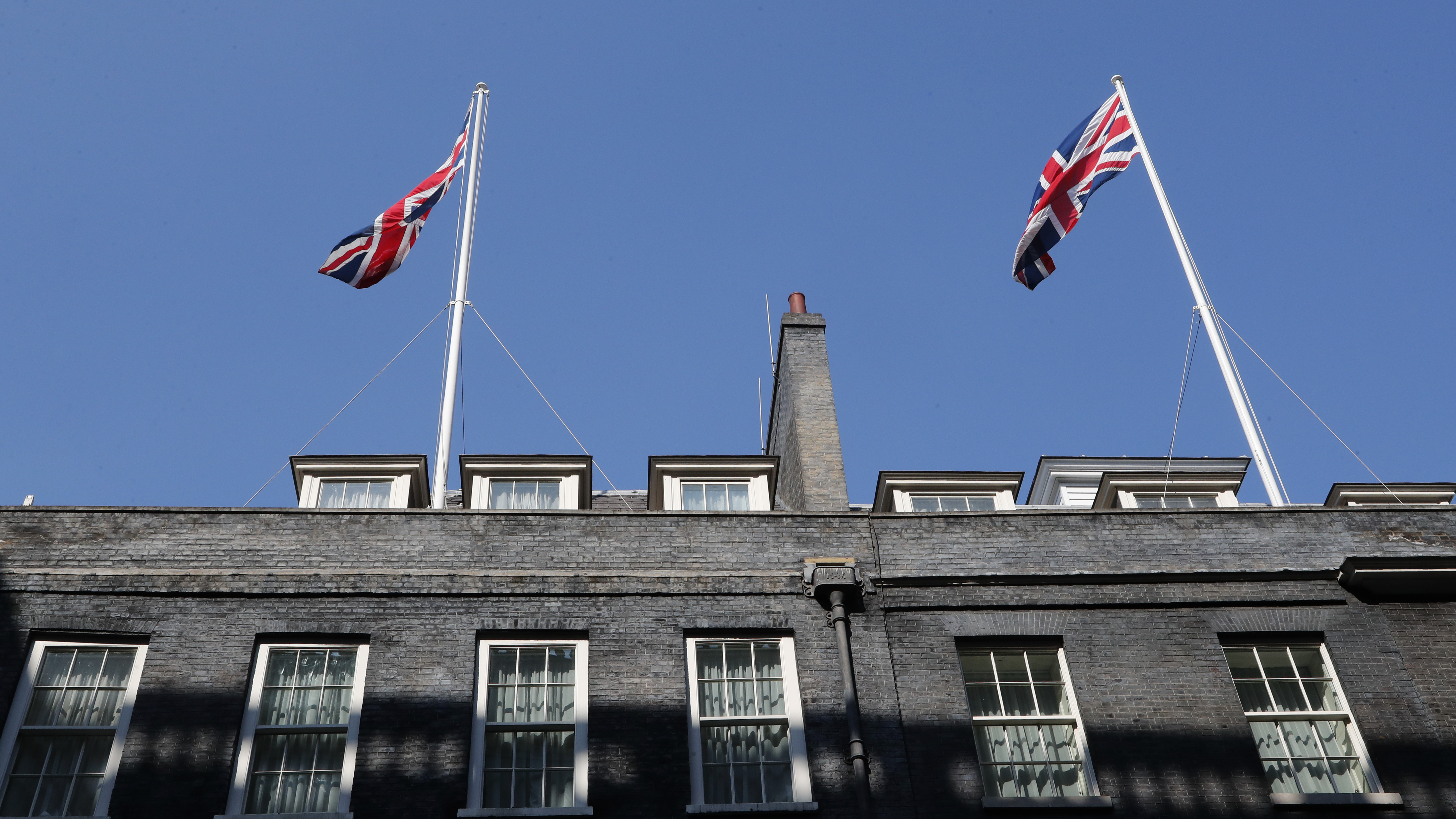 On Monday, the government of the United Kingdom announced over 250 million U.S. dollars worth of funding in global aid efforts to combat the COVID-19 outbreak, despite experiencing a hefty toll itself. Within that 250 million U.S. dollars is an 80-million-U.S.-dollar donation to the World Health Organization (WHO) and a 160-million-U.S.-dollar grant to associate UN agencies to coordinate the global virus response. The donation notably comes as Donald Trump touts a potential cut in funding to the organization, accusing it of being "China-centric."

Although some in Britain push the anti-China line on this matter too, the donation reveals a significant and fundamental difference in the foreign policy attitude between the United States and Great Britain in multilateralism and global health coordination matters. The United Kingdom has, for a long time now, understood the value of "soft power" in its foreign policy. Despite the fiasco of Brexit, the Conservative Party government has also appreciated the value of multilateral cooperation above all. Britain understands that if it is to have a stake in the WHO, it ought to cooperate and support rather than withdraw. The isolationist and petty politics pursued by the U.S. runs against the greater interests of the world.

The populist Brexit wave has hindered the UK government's foreign policy. Nevertheless, it has always perceived why aid and donations ought to stand as a keystone of its relations with the rest of the world, despite the outrage of some on the right who want to place "Britain first." Beginning in the parliament of 2010, the government of David Cameron made a commitment to pledge 0.7 percent of Britain's national income to a foreign aid budget and ring-fence it from austerity. The move was controversial, but it was pragmatic and visionary as well. In contrast to the party's Eurosceptic and hard-line wing, the government perceived that "soft power" would be Britain's line of appeal in the modern world the military supremacy and "Pax Britannia" of old. 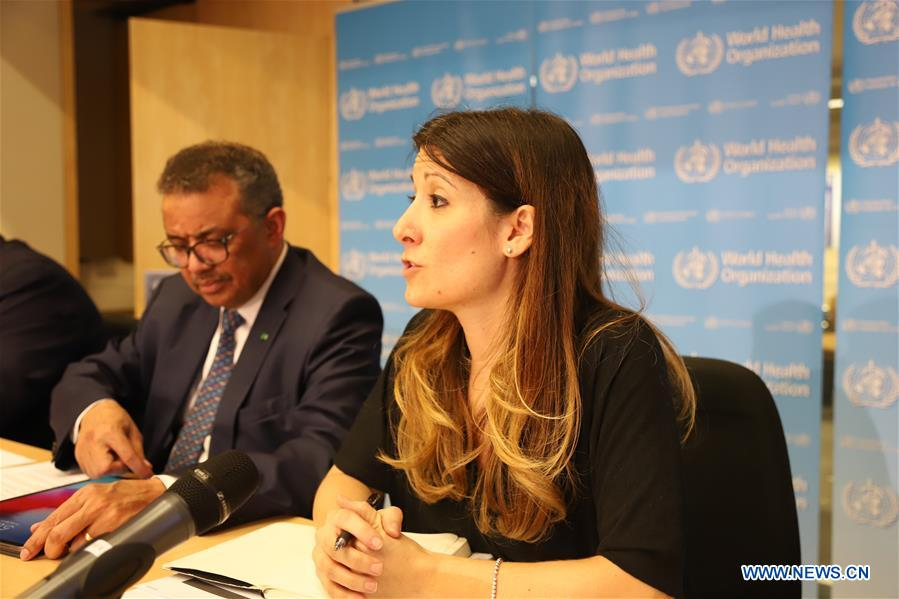 In doing so, party moderates have continued to advocate increased foreign aid spending, as has his successors Theresa May and Boris Johnson. They have likewise also understood multilateralism as a dynamic of Britain's global outlook, despite the underlying shadow of Brexit, which has opposed it. This has produced key differences with the United States in the Trump era on several issues, as it has produced a foreign policy doctrine of abrasive unilateralism. This includes fundamental differences on the UN-brokered Iran deal, a much more open vision and less protectionist view of global trade and an absence of the underlying contempt toward international organizations pushed by Washington, which has included attacks against multiple UN agencies and, of course, the WHO.

Irrespective of what British politicians may think of the WHO, the fact London sees continued cooperation and support of the organization as crucial to its own best interests and that of the world as a whole is important. It may be skeptical, but in no circumstances does it see political antagonism, assault and a campaign to discredit the organization as productive. Instead, Britain appears to believe that apparent problems with the organization ought to be responded to by increased engagement, support and the pursuit of the national interest through it. To wage a campaign against a global body of experts in the middle of a global pandemic is a reckless, shameful and abhorrent course of action which serves no underlying benefit to the international community whatsoever.

In this case, Britain has made the right decision. If there are complaints to be made, then it is crucial to engage than to disengage, to support rather than to throw stones and jeer it. The COVID-19 outbreak is not a blame game; it is a global pandemic, and only by working together and focusing on the bigger picture can it be overcome.

Unilateralism is useless, and it is this attitude which lies at the heart of America's own failures. Thus, Britain has made the right decision with this, and on this matter, other countries should follow its example on how to approach the institution.