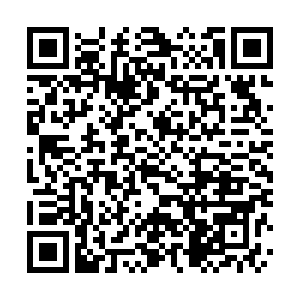 Editor's Note: The World Health Organization (WHO) declared COVID-19 a pandemic on March 12. As of April 13, 213countries and regions worldwide have confirmed over 1.7 million cases, with more than 110,000 deaths, according to the WHO. CGTN's live program "COVID-19 Frontline" invites medical workers and experts from central China's Wuhan and all over the world to share their experiences and take questions from social media users, in the hope of providing more information to those who are battling against the pandemic. 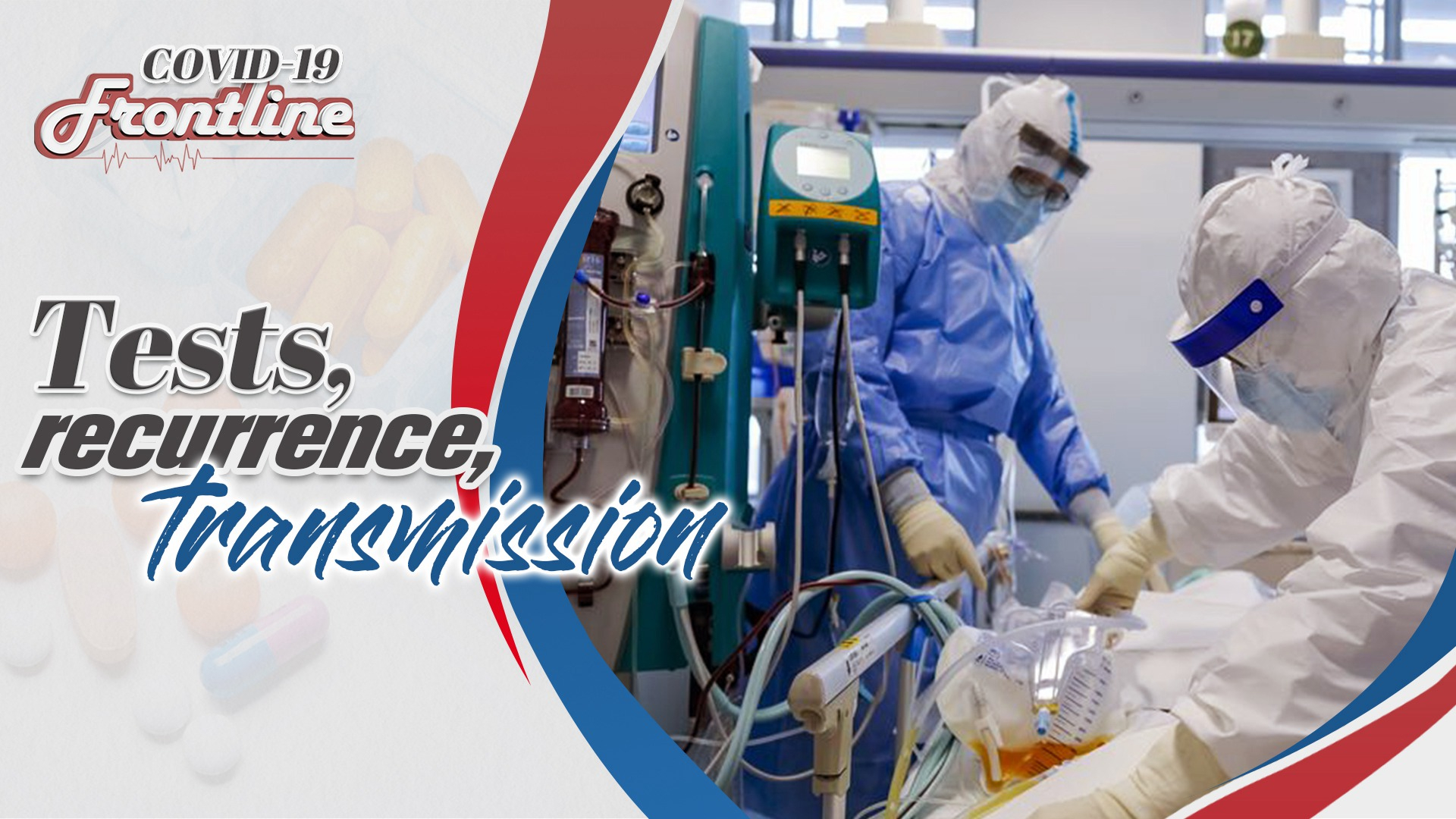 In Monday's episode of "COVID-19 Frontline," participants included: two doctors from Peking Union Medical College Hospital, who worked in an ICU in Wuhan, Hubei Province and doctors from Brazil, Egypt and the U.S.

Below is a summary of their discussion.

Can children be infected?

Emilio Puschmann, healthcare and technology entrepreneur at Amparo Saude in Sao Paulo, asked about whether children with underlying diseases such as asthma and heart cardio-and cerebro-vascular disease might have severe conditions.

Guo Fan, physician of department of cardiology, said that though there is no pediatric patient in the intensive care unit they've been working in, the published data shows that children are not easily infected with COVID-19. 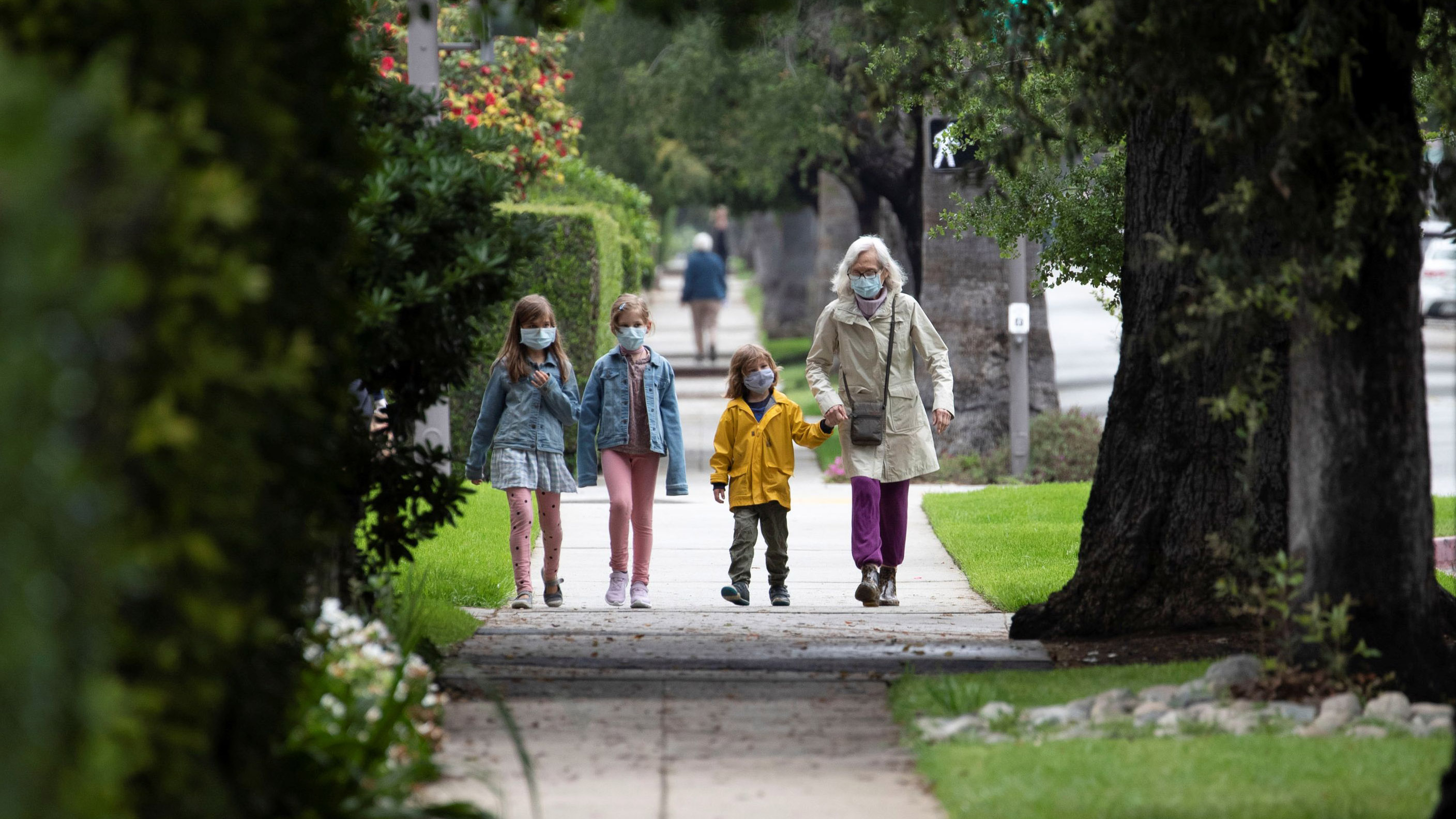 "In the overall diagnosed cases, about two percent of them are children," said Guo, adding that most infected children only have mild symptoms.

However, it is also important to protect kids from getting infected, the Chinese doctors said, because even without severe symptoms, they could also spread the disease among their family members.

How should we deal with false negatives?

Samia Abdou Girgis, head of the Infection Control Unit of Ain Shams University Hospitals in Cairo, Egypt, asked about false results in PCR tests, or testing that detects traces of the coronavirus in mucus samples.

Doctor Fan Junping, a pulmonologist who has been working in Wuhan for months, said that the false results do exist for PCR tests, and the accuracy rate is about 50 percent.

"You have to test several times, repeatedly," said Fan. "If the patient is highly susceptible to getting infected, you can test the patient every other day or every two days." 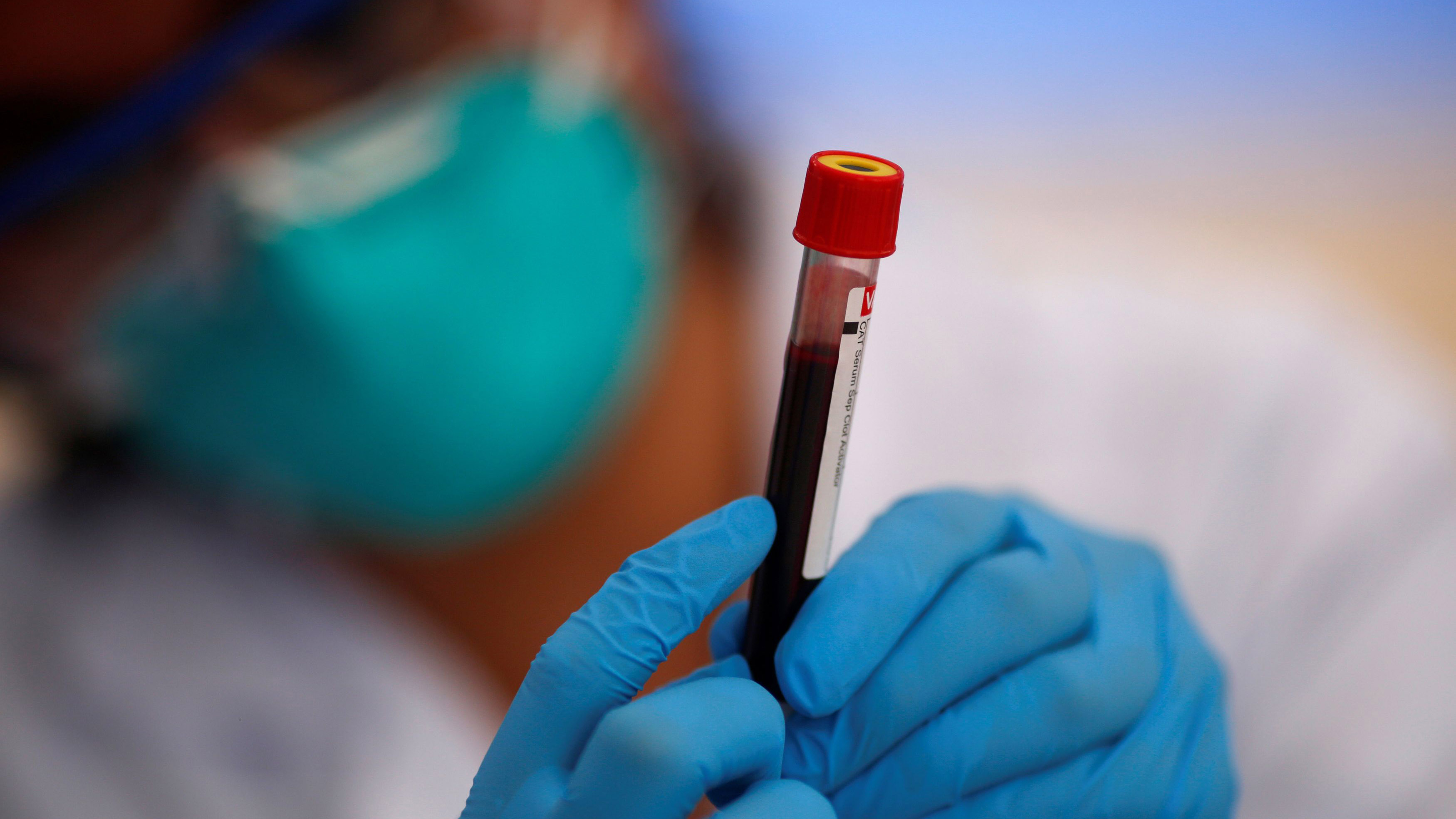 He also recommended CT scans for the highly susceptible patients, and serological tests. Doctor Fan said that all the different tests could be combined, and he reminded his international peers that if the patients are highly possibility of infection, even with negative results, it is better for the individual to be quarantined instead of going home, so that doctors can maintain close observation.

Doctor Guo added that in terms of swabbing, nasal swabs are better than throat swabs.

Is recurrence a concern?

Doctor Renalto Walch from Brazil's Sao Paulo was infected with COVID-19 and recovered, and he is worried about the possibility of recurrence, and whether there is scientific evidence on this.

Doctor Fan said that there are a certain percentage of recovered patients who had positive PCR tests, but no recurrence. He said that those patients usually show no symptoms, and their CT scans are normal as well. 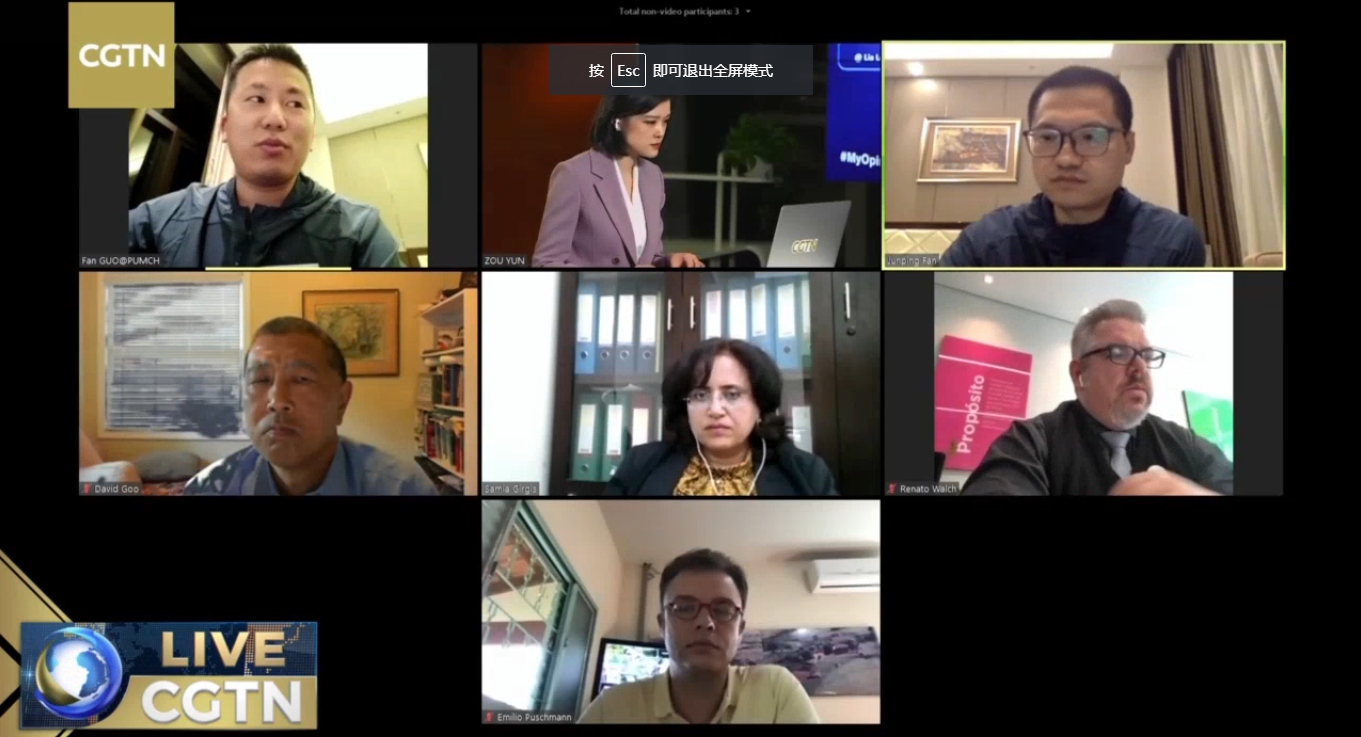 But still, considering the damage that could be caused by COVID-19, recovered patients stay in collective quarantine for at least two months before being allowed to go home.

"We can never be too careful while dealing with COVID-19," said Fan.

Meanwhile, Doctor Guo added that there is the possibility of a recovered patients being infected by another string of the coronavirus, so the protection should not be loosened.

How long is the disease transmissible? 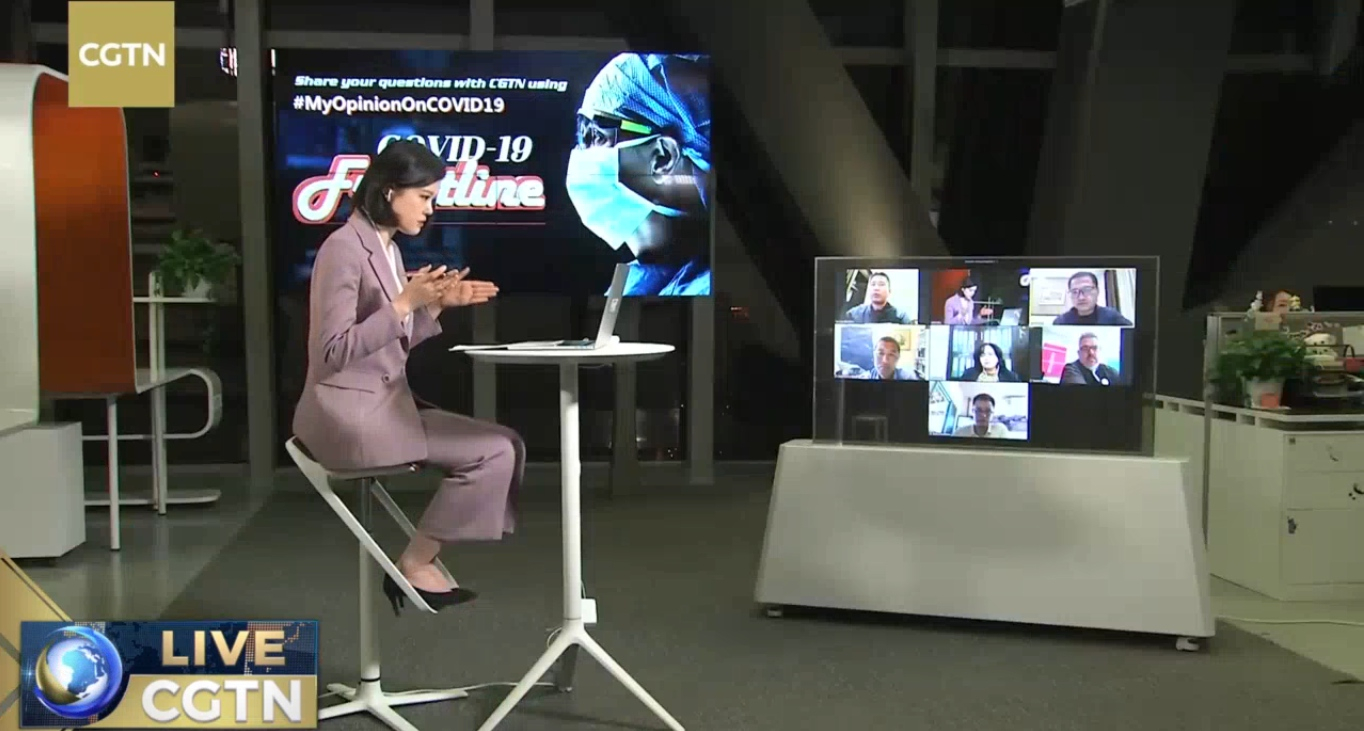 Doctor David Goo from the U.S. asked about for how long the COVID-19 is transmissible, and when patients begin to recover.

Doctor Fan said that usually, the patients start to recover in about two weeks, but for some critically ill patients, it may take as long as three weeks.

"There are some studies showing that the patients PCR tests could still be positive after 37 days, but I don't think the virus could become contagious by then," said Guo. But he also emphasized the importance of quarantine after the patients are discharged from hospitals.

In the later programs, more doctors and experts on the frontline in Wuhan will join in to share their experience with their colleagues from other parts of the world. And for those who have questions or confusions, you can also pose your questions with CGTN using #MyOpinionOnCOVID19 on Facebook.