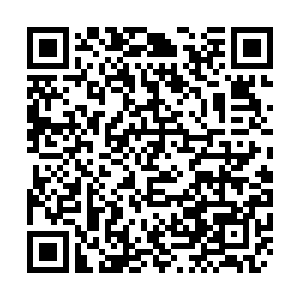 "Hong Kong enjoys high degree of autonomy under One Country, Two Systems, but it doesn't mean the central government has given up its power and authority over Hong Kong affairs," Lam told reporters at a press briefing on Tuesday.

Her remarks came in response to a question raised by a reporter after Hong Kong lawmakers accused Beijing of publicly condemning them of "malicious filibustering," leading to the malfunctioning of HKSAR Legislative Council (LegCo).

The two statements, coming from the Liaison Office of the Central People's Government in HKSAR and Hong Kong and Macao Affairs Office of the State Council on Monday expressed strong opposition to the misconduct of some lawmakers.

Lam also appealed to all members to put aside political differences and requested them to allow a smooth functioning of LegCo and help Hong Kong win over the coronavirus epidemic as soon as possible.

In another attempt to ease the virus' impact on Hong Kong society, Lam said the SAR government is seeking billions of dollars in funding and has filed relevant papers with the council, adding that she hopes lawmakers could discuss the funding this Friday.