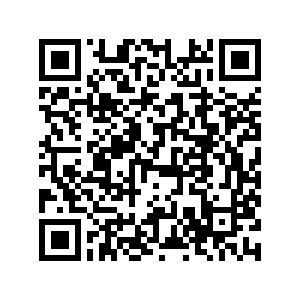 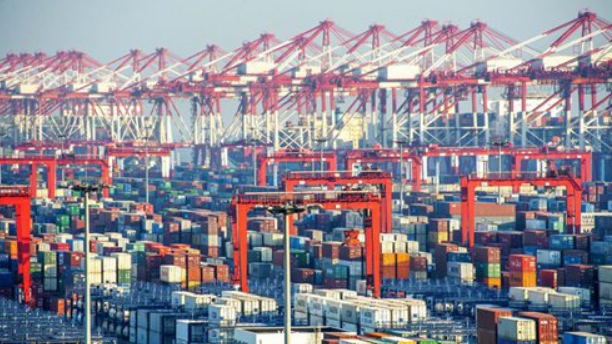 China will ensure that policies and measures launched this year are accurate, thorough and effective to help companies tide over. The announcement came after an executive meeting of the State Council on Tuesday.

During the meeting, presided over by Premier Li Keqiang, it was decided to continue a slew of measures to boost employment prospects of new graduates due to the impact of the COVID-19 pandemic.

The attendees agreed that the solid implementation of the policies should be guaranteed, including a series of tax cuts which would ease the burden for firms by 1.6 trillion yuan (about 227.25 billion U.S. dollars).

It was also decided that local governments will issue special bonds, in addition to exemption of value-added tax on micro and small enterprises.

The meeting concluded by pledging intensified efforts to spruce up old urban residential areas and promote development and opening up in the west of China.