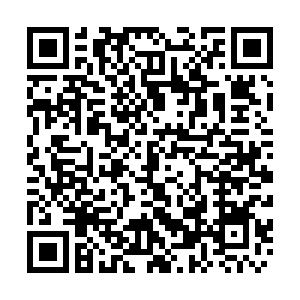 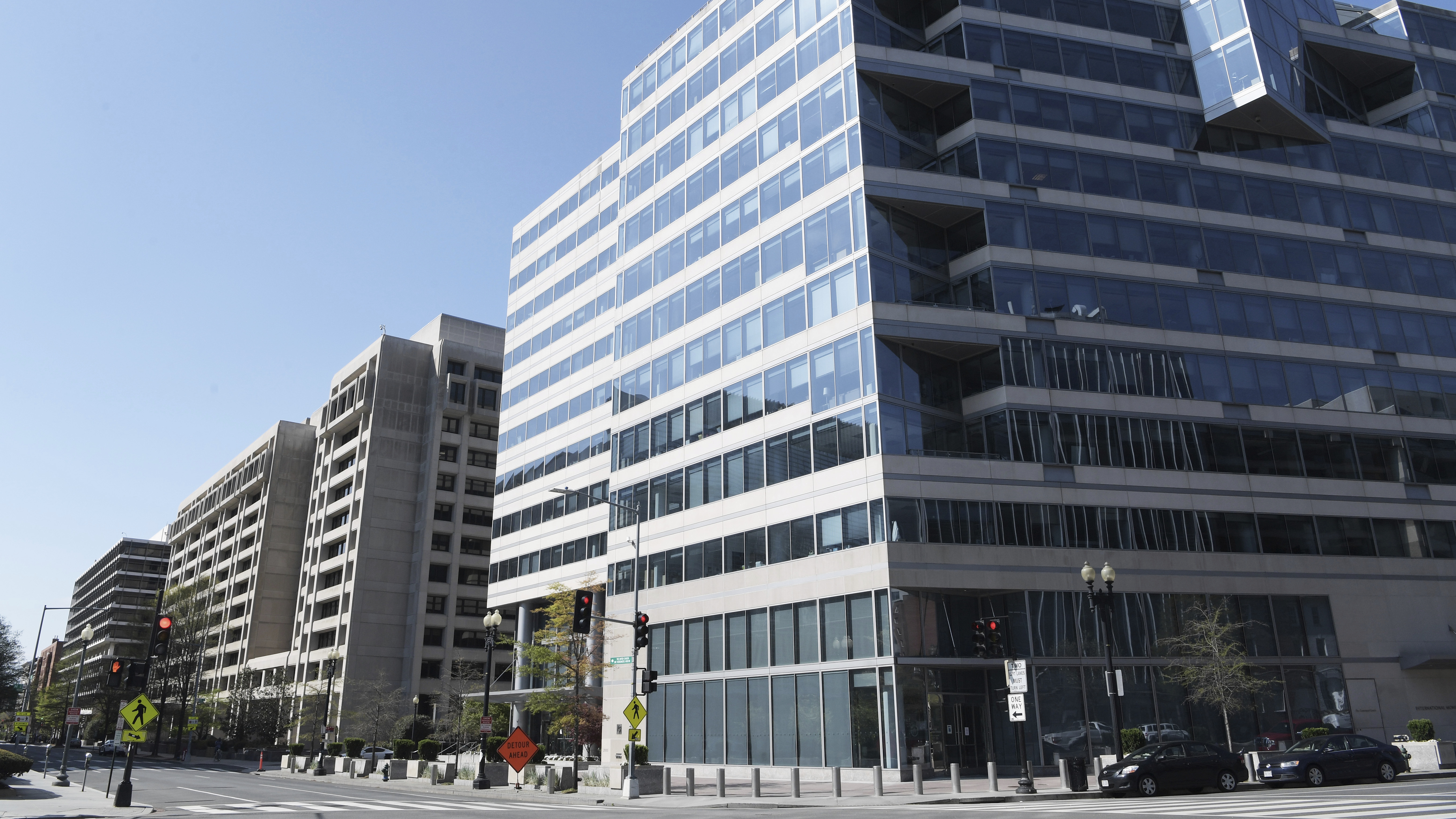 Editor's note: Djoomart Otorbaev is the former prime minister of the Kyrgyz Republic, a distinguished professor of the Belt and Road School of Beijing Normal University, and a member of the Nizami Ganjavi International Center. The article reflects the author's views, and not necessarily those of CGTN.

I have been among 92 former presidents and prime ministers who on April 6 signed an open letter to the G20 governments with the demand of immediate and coordinated international action to mobilize the resources needed to address the coronavirus crisis.

We specifically underlined that: "According to even the most optimistic estimates from Imperial College London, there will be 900,000 deaths in Asia and 300,000 in Africa. The international community should begin by waiving this year's developing-country debt repayments." Exempted funds must be directed to the fight the pandemic.

A similar statement was released on March 25 by the World Bank Group (WBG) and the International Monetary Fund (IMF): "We invite G20 leaders to task the WBG and the IMF to make these assessments, including identifying the countries with unsustainable debt situations." Those institutions are seeking endorsements for their proposal during the World Bank/IMF Spring Meetings over April 16-17.

Meanwhile, both institutions earlier already made their financial contributions. IMF has made 50 billion U.S. dollars available in emergency financing while the WBG has approved a 14-billion-U.S.-dollar response package to the most vulnerable economies.

Recently more than 100 global organizations are calling for debt payments of developing countries to be dropped this year. The campaigners want debt payments to be cancelled.

Two priorities should serve as the foundation of an urgent action plan for fighting the health threats and economic challenges and the strategies for overcoming their crises in these two areas radically differ for rich and poor countries.

Currently the rich countries are the epicenters of the deadly virus. But namely poor ones are likely to face a real risk of a disaster very soon. Look at a country like Zambia, which has one doctor for 10,000 people, or Mali where there are three ventilators per million people. If richer countries face more or less predictable scenarios of rising and fading away from a disease, then for poor countries such scenarios do not exist.

As a report from Imperial College London suggests almost 40 million lives around the world could be saved during the pandemic provided that the governments will act quickly.

The report finds that acting early and decisively could reduce mortality by as much as 95 percent. It suggested that the ideal strategy is to introduce widespread testing and strict social distancing measures rapidly. "Delays in implementing strategies to suppress transmission will lead to worse outcomes and fewer lives saved," the report concludes. But many doubt either social distancing strategy will work in poor countries. 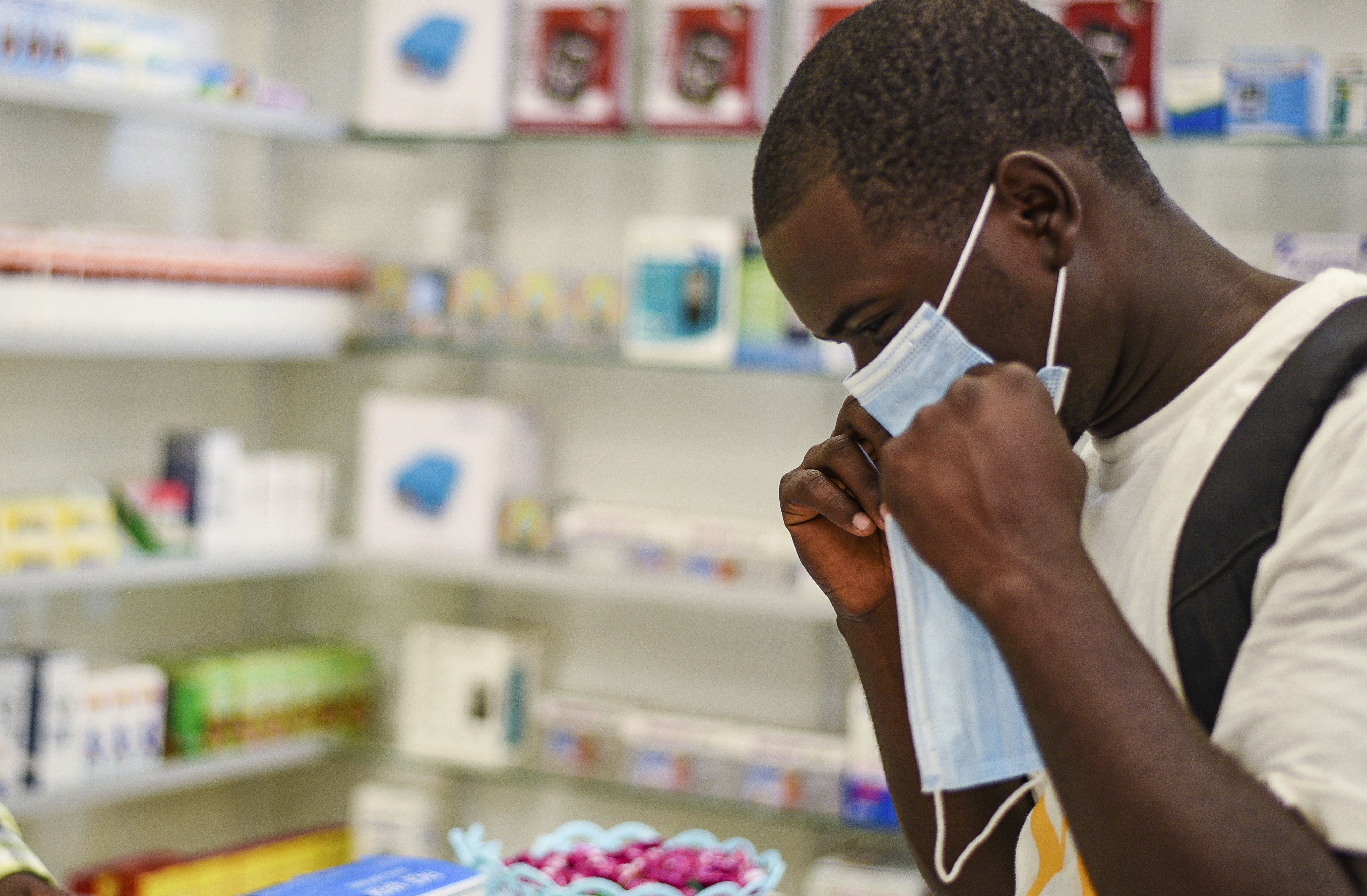 A widely accepted concept that social distancing is the only right strategy to fight the pandemic in rich countries, could bring the opposite effect in poor ones.

As Yale University researchers Ahmed Mushfiq Mobarak and Zachary Barnett-Howell mentioned in their article in Foreign Affairs: "Policies imposed in rich countries to fight the coronavirus could have adverse effects in low-income nations – potentially endangering more lives than they save."

The problem is that a significant proportion of the population in poor countries often earns their income solely from informal and daily labor. Those workers usually do not have any savings.

The International Labor Organization said the world's two billion informal workers will be most at risk of catching up with the disease because they are forced to continue working in high-risk environments and often live in confined accommodation with limited access to sanitation. With the introduction of lockdowns or hard social distancing policy, a huge mass of people would lose the only source of their existence.

As a result, there will be a mass of angry people on the streets without any sources of subsistence. Mass unrest and the threat to the political and economic stability of many countries would become a reality.

Half a billion people could be pushed into poverty as economies around the world shrink because of the coronavirus outbreak, a new study of the United Nations Conference on Trade and Development (UNCTAD) has warned.

Research made by the United Nations University's World Institute for Development Economics Research and independently by the King's College London showed that poverty levels in developing countries could be set back by up to 30 years. It can be a "poverty tsunami," said Andy Sumner, an international development professor at King's College London.

The research has suggested calls for quick action by a donor community to safeguard vulnerable populations who will not be able to bear strict lockdown measures of the type being implemented in richer countries.

Oxfam has called for world leaders to agree to a 2.5-trillion-U.S.-dollar economic rescue plan "to keep poor countries and poor communities afloat." Oxfam said a new global economic plan should include the cancellation of one trillion U.S. dollars of debt owed by developing countries, adding that the same amount should be put into an international reserve that countries could use to build up their health systems.

Our world is facing a huge challenge, but we can get through it if we are together. This week's World Bank Development Committee meetings with attendance of G20 countries are the key opportunity for world leaders to work together on economic rescue package to protect the most vulnerable people and to avoid a potential catastrophe. The lives of many hang in the balance.