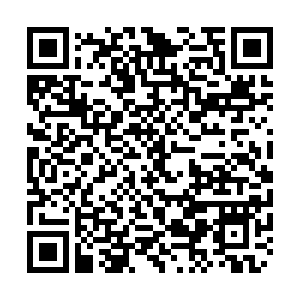 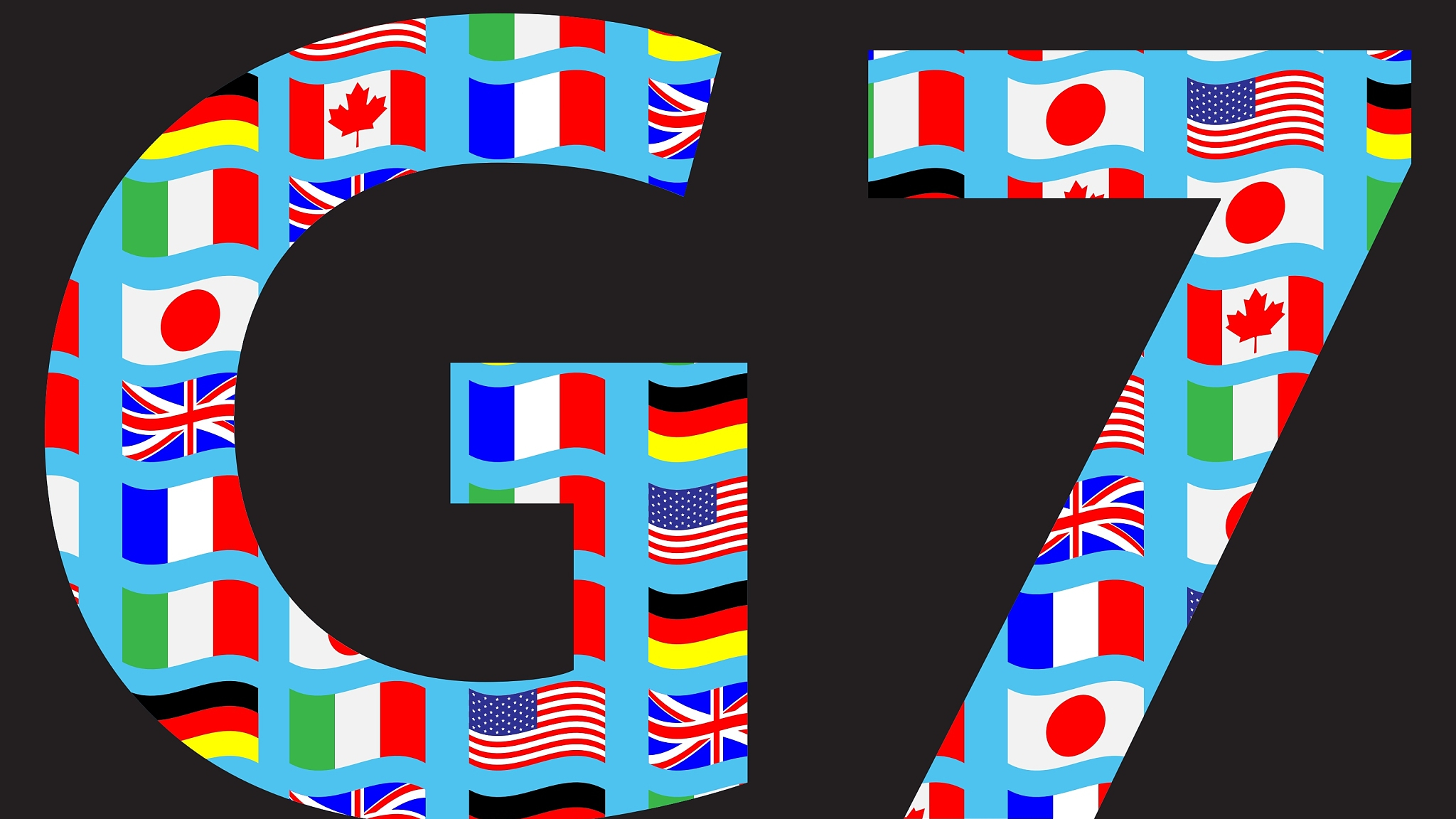 Finance ministers and central bankers from Group of Seven (G7) countries said Tuesday they favor a temporary halt to debt payments from the world's poorest countries, but only if G20 governments also agree.

Noting that poor countries face the most hardship in trying to deal with the coronavirus pandemic, G7 nations said it stands "ready to provide a time-bound suspension on debt service payments" owed to their governments "if joined by all bilateral official creditors in the G20 and as agreed with the Paris Club."

The aim of the initiative endorsed by the G7 is to "provide liquidity support to help these countries deal with the health and economic impacts of the crisis," according to a summary released after G7 officials met by video conference.

The International Monetary Fund (IMF) and the World Bank have called for official creditors to provide relief to the world's 76 poorest countries and the IMF on Monday approved a six-month standstill on debt payments from 25 countries, mostly in Africa.

The officials from G7 nations said they would also work with the Institute for International Finance global banking association to "call on private creditors to provide comparable treatment."

The G7 also "reiterated their pledge to do whatever is necessary to restore economic growth and protect jobs, businesses and the resilience of the financial system."