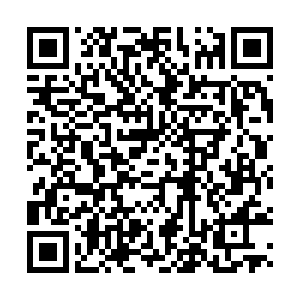 "China Eastern Airlines MU2527, this is Wuhan air traffic control tower... You are the first outbound passenger flight taking off from the airport. And it is my honor to provide you the Automated Terminal Information Service (ATIS) for a safe journey," rattled off the air controller at Wuhan Tianhe International Airport (WUH) at 7:25 a.m. on April 8, 2020, right before China Eastern Airlines Flight MU2527 with 42 passengers onboard departed for Sanya Airport (SYX) in south China's Hainan Province.

To the airline staff, especially the pilot and air traffic controllers who are required to follow the standard script for aviation communications, that day's clearance was a significant moment for a city that had been under lockdown for 76 days.

It happened on the day Wuhan, once the epicenter of the COVID-19 outbreak, resumed domestic flight services, marking the end of a 76-day citywide lockdown in a bid to contain the pandemic.

On January 23, in an unprecedented effort to curb the contamination of the deadly virus, Wuhan, the megacity with a population of over 10 million, entered its lockdown as all public transportation, outbound flights and trains were suspended. The air traffic control tower at Wuhan Tianhe Airport lapsed into silence like never before.

"There was no flight even before 10:00 in the morning – something I have never seen during my 25-year career before," said Liang Jun, party branch secretary of the air traffic control tower in China Civil Aviation's Hubei branch.

The first to break the silence was a transport flight sent by China's largest air cargo carrier, SF Airlines, on January 24, Chinese New Year's Eve this year. "SF Airlines O3 6956, on behalf of the Hubei branch of China's Civil Aviation Administration, we would like to express our sincere gratitude for your solicitude of the people in Wuhan." The first domestic assistance flight sinceWuhan's  lockdown, operating at full capacity and carrying 16 tons of emergency medical supplies to help fight against the novel coronavirus outbreak, was embraced by the unorthodox welcome from the airport's air traffic controllers.

Starting in February, the Wuhan Tianhe Airport has witnessed batches of medical teams dispatched from across China to aid Wuhan. Meanwhile, the recorded messages sent from the airport's control tower tell what had happened.

"Xiamen Airlines MF8787, we really appreciate your arrival. Thank you for your support to Wuhan against all odds," reported the controller on February 15, as the second batch of medical team from southeast China's Fujian Province arrived at the airport.

Also in February, a third batch of additional 1,600 military medics were sent to the front line of the battle against the novel coronavirus. "Flight 20041, this is Wuhan air traffic control tower. Please accept our highest respect to all the crew members, all the medical personnel as well as to the People's Air Force and the People's Liberation Army," reported the air traffic controller, "Thank you for flying over crags and torrents to support Wuhan. We are honored to be your escort." In response, the pilot of the military transport aircraft said that he was looking forward to hearing the controllers' voice again. 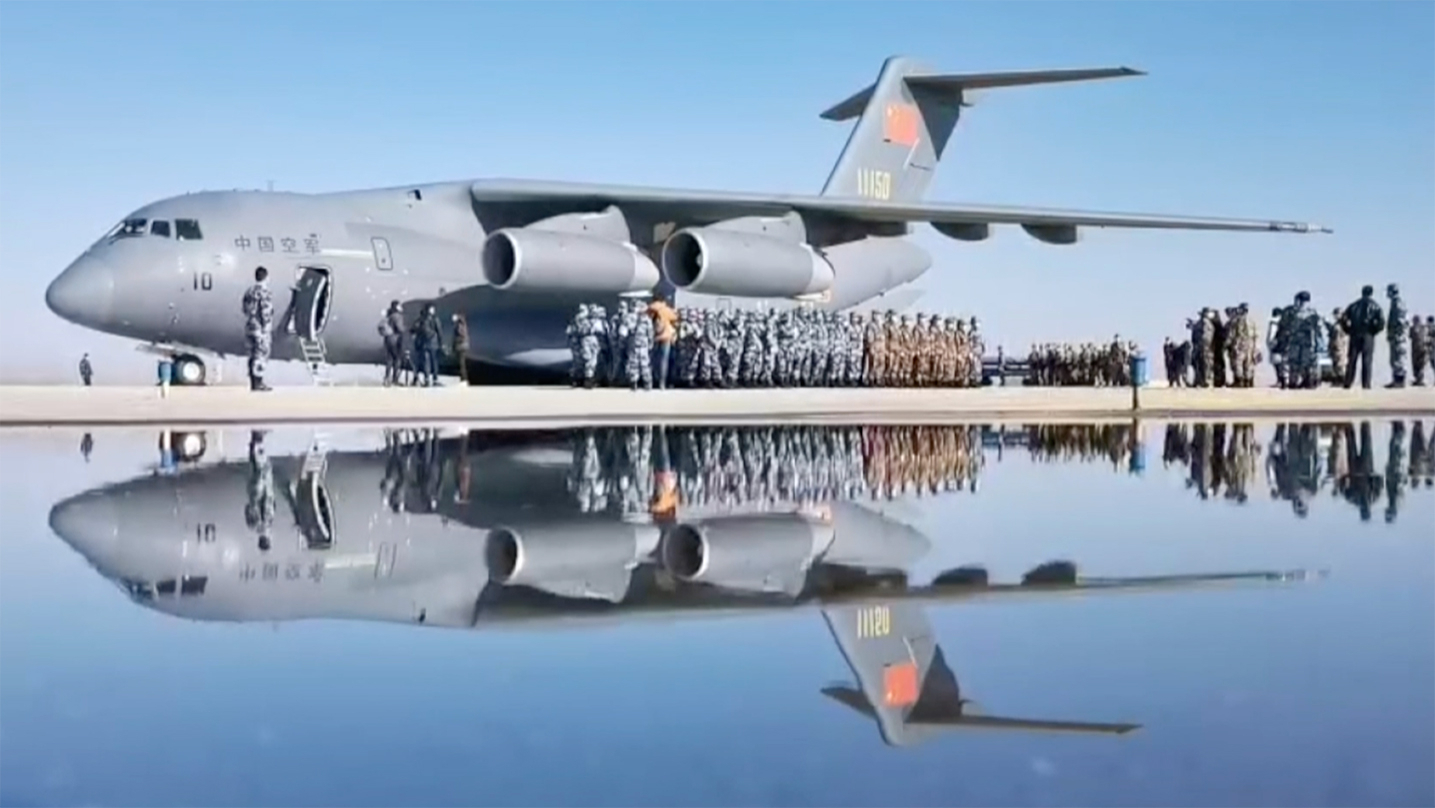 Batches of military medics have been dispatched to the front line of the battle against the novel coronavirus since the outbreak began. /CGTN

Batches of military medics have been dispatched to the front line of the battle against the novel coronavirus since the outbreak began. /CGTN

As the epidemic waned, medical assistance teams started leaving Hubei on March 17. Once again, the air traffic controllers saw off the medics with unusual lines.

"Dalian Airlines Flight 8998, this is Wuhan air traffic control tower. The Han River ripples with blue waves, as continuous as the reluctance to see you off. Sincere gratitude for your hard work to take them home," said the controller before five flights carrying over 500 medics from Dalian, a sub-provincial port city in northeast China's Liaoning Province took off. For weeks, the unusual messages of respect, gratitude and mutual encouragements even became part of the "routine" calls sent from the air traffic control tower.

Since January 23 when the citywide lockdown started, all personnel of the air control tower at Wuhan Tianhe Airport reportedly cancelled their vacation and devoted themselves to the fight against the epidemic. In order to guarantee the safety of all the staff members, controllers were required by Hubei branch of China Civil Aviation Administration to stand on duty in batches. So far, the 38-member team has reported no cases of infection and zero safety accidents.