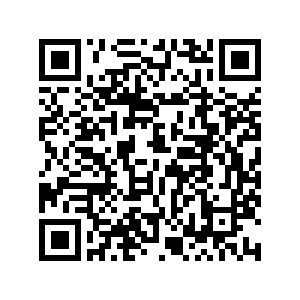 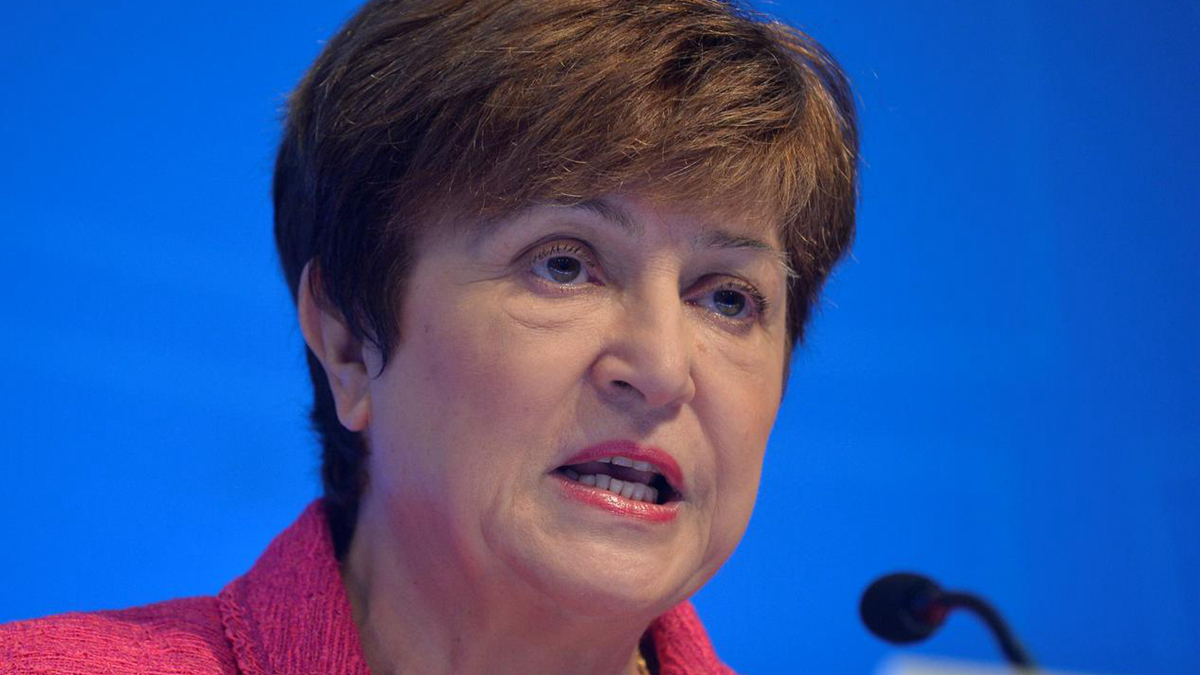 The International Monetary Fund (IMF) on Monday announced immediate debt relief for 25 poor countries to help them free up funds to fight the coronavirus pandemic.

"This provides grants to our poorest and most vulnerable members to cover their IMF debt obligations for an initial phase over the next six months and will help them channel more of their scarce financial resources towards vital emergency medical and other relief efforts," IMF Managing Director Kristalina Georgieva said in a statement.

The IMF board approved the debt relief for the countries, nearly all in Africa, but also Afghanistan, Yemen, Nepal and Haiti.

The fund together with the World Bank have called for rich nations to stop collecting debt payments from poor countries from May 1 through June 2021.

The debt relief will be funded by the IMF's Catastrophe Containment and Relief Trust (CCRT), which was first set up to combat the West Africa Ebola outbreak in 2015 and has been repurposed to help countries fend off COVID-19.

The fund currently has 500 million U.S. dollars, with Japan, Britain, China and the Netherlands among its main contributors.

"I urge other donors to help us replenish the trust's resources and boost further our ability to provide additional debt service relief for a full two years to our poorest member countries," Georgieva said.