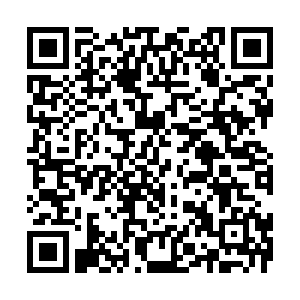 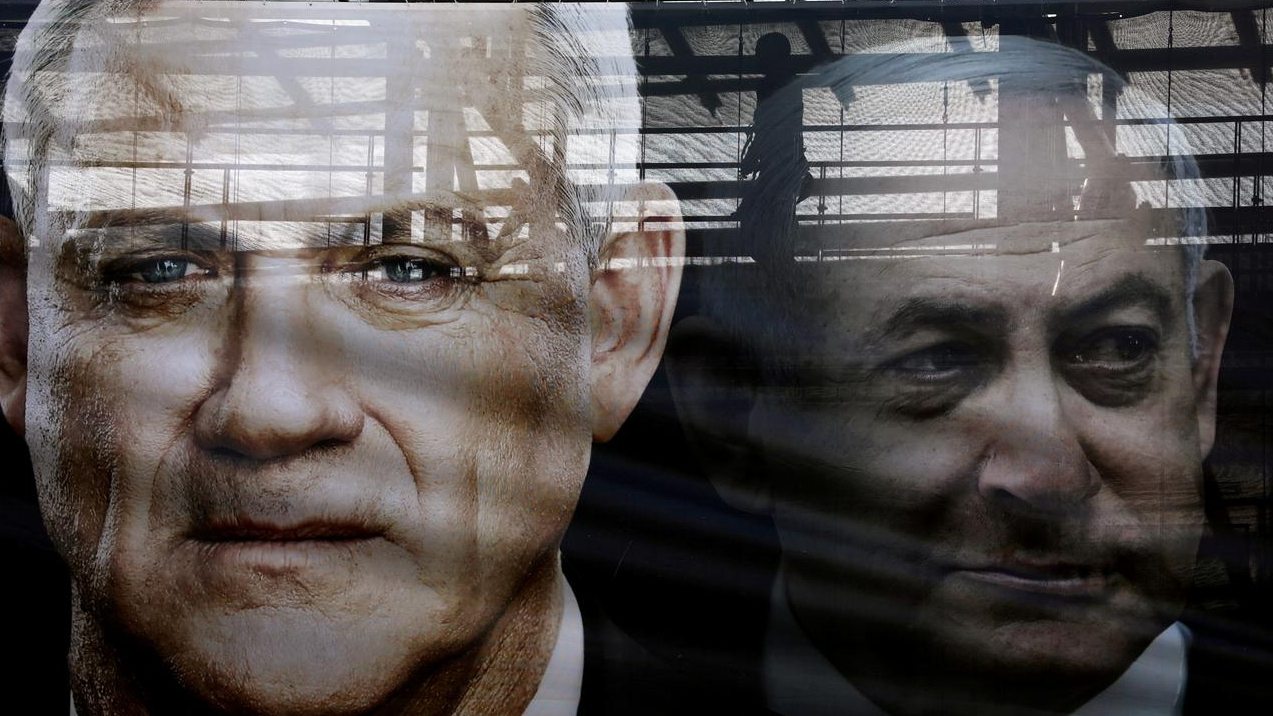 Israeli Prime Minister Benjamin Netanyahu and his chief rival, Benny Gantz, concluded a negotiation meeting Tuesday afternoon aimed at inking a deal to form a unity government with no conclusion.

The two said in a joint statement that the meeting will be resumed after the Jewish Passover ends on Wednesday evening.

The meeting lasted about six hours.

It followed an overnight meeting, after which Netanyahu and Gantz said "a substantial progress" was made toward an emergency government that will deal with the COVID-19 crisis and the nation's unprecedented yearlong political deadlock.

A 28-day mandate given to Gantz, speaker of the Israeli parliament and leader of the centrist Blue and White Party, to put together a governing coalition expired at midnight between Monday and Tuesday. However, President Reuven Rivlin, who oversees the coalition talks, gave him another 48 hours to reach a unity deal.

Should Gantz and Netanyahu fail to reach an agreement, the nation may face the fourth elections after three previous rounds in less than a year produced inconclusive results. 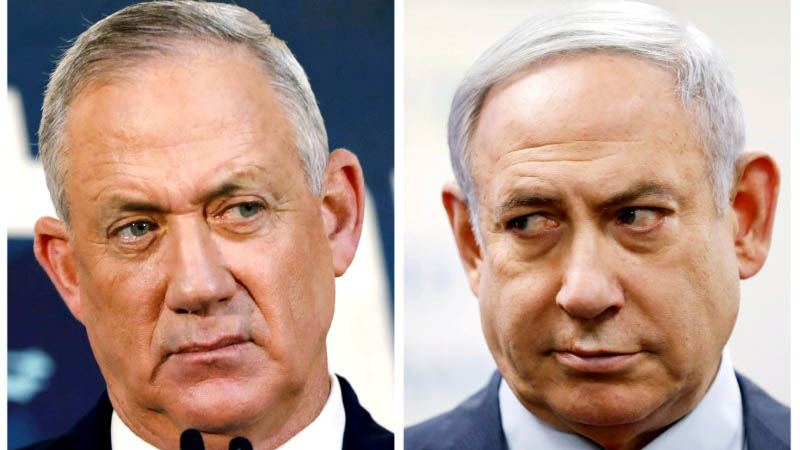 As Israel's unprecedented political deadlock has persisted, there have been widespread calls for an interim, national unity government to combat COVID-19, which has infected more than 11,500 Israelis.

The longtime Israeli leader Netanyahu said on Monday that he will make "every effort" to achieve unity in a televised message, adding that he was "hopeful" that a unity deal could be achieved.

Gantz later responded in broadcast remarks. "Netanyahu, this is our moment of truth. It's either a national emergency government or, God forbid, a fourth election which would be expensive and, in this crisis period, gratuitous," he said. "History will not forgive us if we fail."

An ex-military chief, Gantz has squared off against Netanyahu in three votes over the past year. Following the most recent polls, the Israeli parliament recommended that Gantz try to form a government.

In a surprise move last month, Gantz was elected Knesset speaker and effectively stopped seeking to form a coalition that he would lead as prime minister.

He said the enormity of the coronavirus emergency had caused him to break a campaign promise not to sit in a government with Netanyahu, who has been indicted on corruption charges.

The two rivals have then discussed various arrangements, including deals that would see Gantz take over as prime minister after several months.

The impasse, after national elections in April and September 2019 and again last month, raised the prospect of a fourth ballot, complicating any plans for economic recovery once the coronavirus outbreak eases.