Italian FA hopes for COVID-19 testing, return to training in May
CGTN 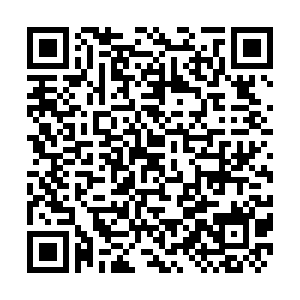 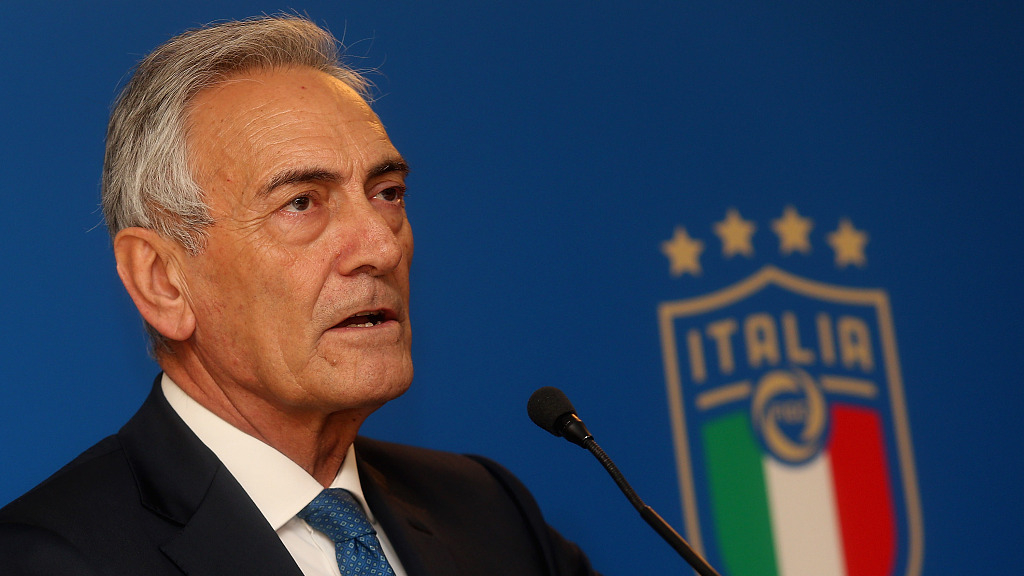 Italy's football federation hopes that players can be tested for the new coronavirus at the start of May to prepare for the season to restart, its president Gabriele Gravina has said.

Serie A has been suspended since March 9 because of the coronavirus outbreak and it is still not clear when, or if, the season can resume.

Italy has been one of the countries hardest hit by the COVID-19 pandemic, with 19,899 deaths and 156,363 officially confirmed cases. Players at a number of clubs have been infected.

There are still 12 rounds of matches to be played, plus several outstanding fixtures.

Gravina told Sky Sport Italia that he was still determined for the season to be completed no matter how long it took.

"As soon as the conditions are right, we'll finish the championship," he said.

"Soon, there will be a meeting, we will establish the procedure which we will then communicate. We will start, I hope, at the beginning of the month (May) with tests to ensure that players are negative and the training can follow."

"Will we play through the summer? We don't have a deadline but the idea is to finish the championships."

Several clubs have opposed the idea of carrying on with the championship including Brescia, who have threatened not to take the field.