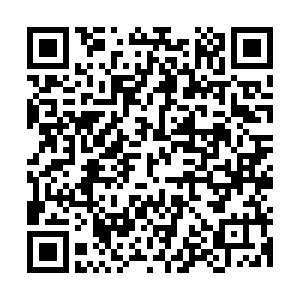 Barack Obama endorsed Joe Biden's White House bid on Tuesday, saying his longtime vice president can unify and "heal" a nation struggling through some of its darkest moments.

The formal backing by perhaps the most popular politician in America is the latest boost for Biden's surging candidacy, and a further sign that Democratic leaders are rallying around the party flagbearer more than six months before November's election.

"Joe has the character and the experience to guide us through one of our darkest times and heal us through a long recovery," Obama said in a 12-minute video.

"I believe Joe has all the qualities we need in a president right now." 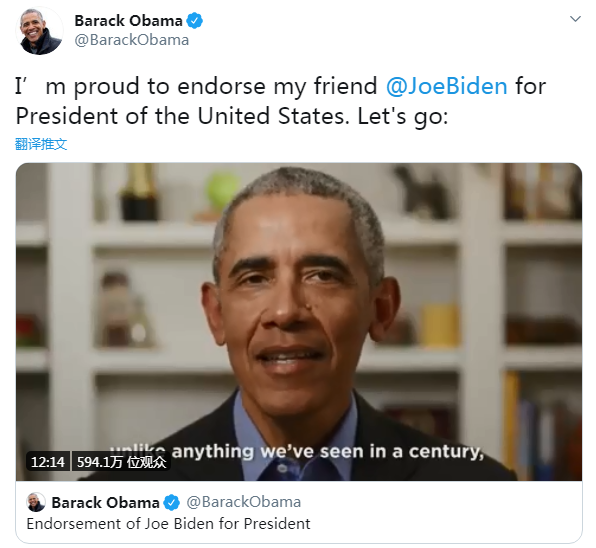 The endorsement comes at a time of deep national anxiety, with the vast majority of Americans under stay-at-home orders due to the coronavirus pandemic that has killed nearly 25,000 people in the United States.

With President Donald Trump's handling of the outbreak under the spotlight, Obama signaled he believed Biden – with four decades of government experience – would be a far more capable manager of the U.S. response.

Biden, 77, promptly expressed his thanks in a tweet: "Barack – This endorsement means the world to Jill and me."

"We're going to build on the progress we made together, and there's no one I'd rather have standing by my side."

Biden is the Democratic Party's presumptive nominee to challenge Trump, after his lone remaining opponent Bernie Sanders dropped out of the race last week.

The leftist U.S. senator from Vermont endorsed his ex-rival Monday, saying it was time for Americans to "come together" behind Biden.

Two-term president Obama also praised Sanders as a progressive champion whose energy and enthusiasm inspired young voters by the millions. And he said it was time for those progressive supporters to help defeat the Republican incumbent.

"Right now, we need Americans of goodwill to unite in a great awakening against a politics that too often has been characterized by corruption, carelessness, self-dealing, disinformation, ignorance, and just plain meanness," Obama said.

"To change that, we need Americans of all political stripes to get involved in our politics and our public life like never before." 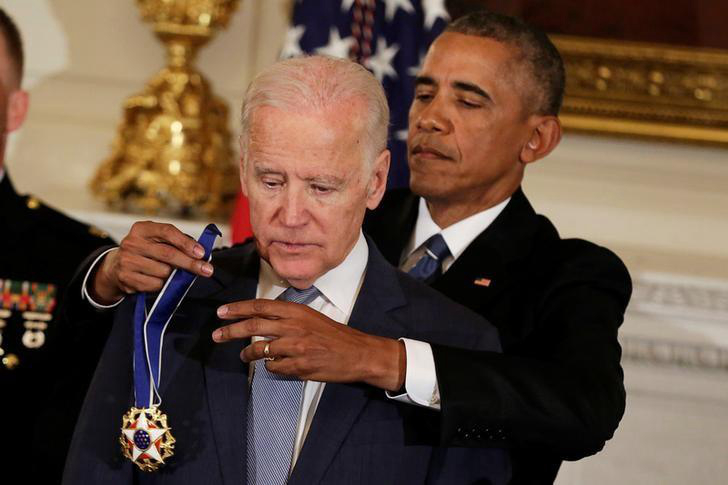 Obama's endorsement comes as the coronavirus has frozen traditional campaigning.

Typically, such high-profile support would be followed by Obama's appearance at a major Biden rally, generating substantial national coverage and prompting a deluge of campaign donations. But it remains unclear when, if at all, on-the-ground campaigning will resume.

Obama forged a special bond with Biden during the eight years the former Delaware senator served as his wingman, awarding him the presidential medal of freedom in January 2017.