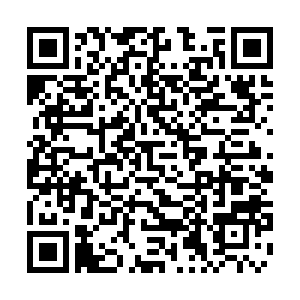 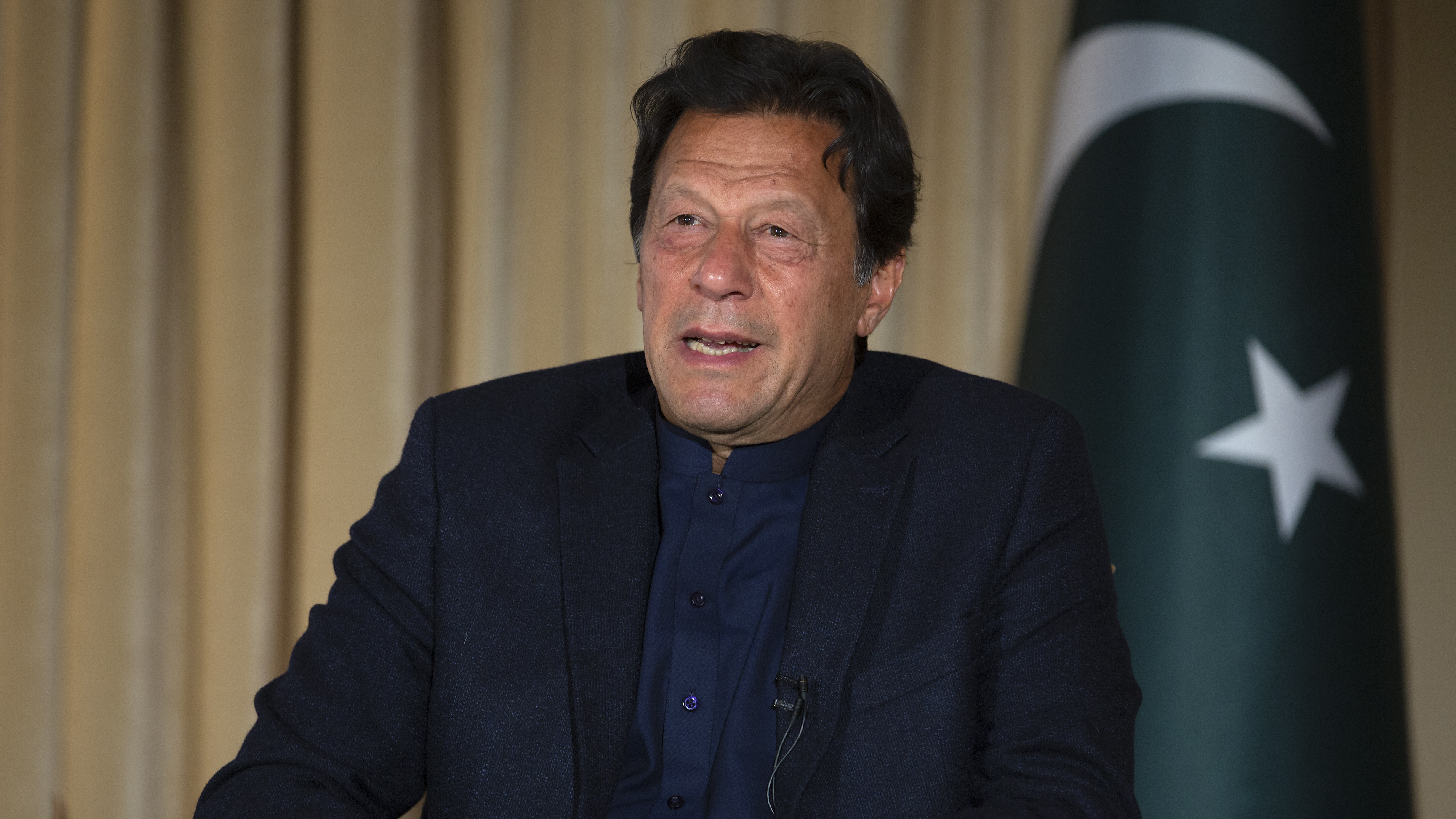 Pakistani Prime Minister Imran Khan appealed to the international community to launch a debt relief initiative for highly indebted developing nations in order to help them prevent the possible starvation of their people as an subsequent humanitarian consequence of the COVID-19 crisis.

The South Asian leader's video message was posted on Twitter over the weekend and serves as a rallying call for the world to unite in pursuit of this noble cause that would help everyone if it comes to be.

It's important to take a moment to think about the prime minister's words since many people in economically developed countries have been so overwhelmed with dealing with their own governments' reactions to this global pandemic that few have thought of how much more difficult it must be for their counterparts in economically developing ones.

As Khan noted, not only does his category of countries have to deal with containing the virus and rebuilding the economy that was crushed by lockdown, but also averting possible starvation.

Making a poignant point, he compared the United States' 2.2 trillion dollars stimulus package to Pakistan's eight-billion-U.S.-dollar package, reminding everyone that his country is one of the world's most populous with 220 million people yet isn't able to muster anywhere near the funds that are needed. 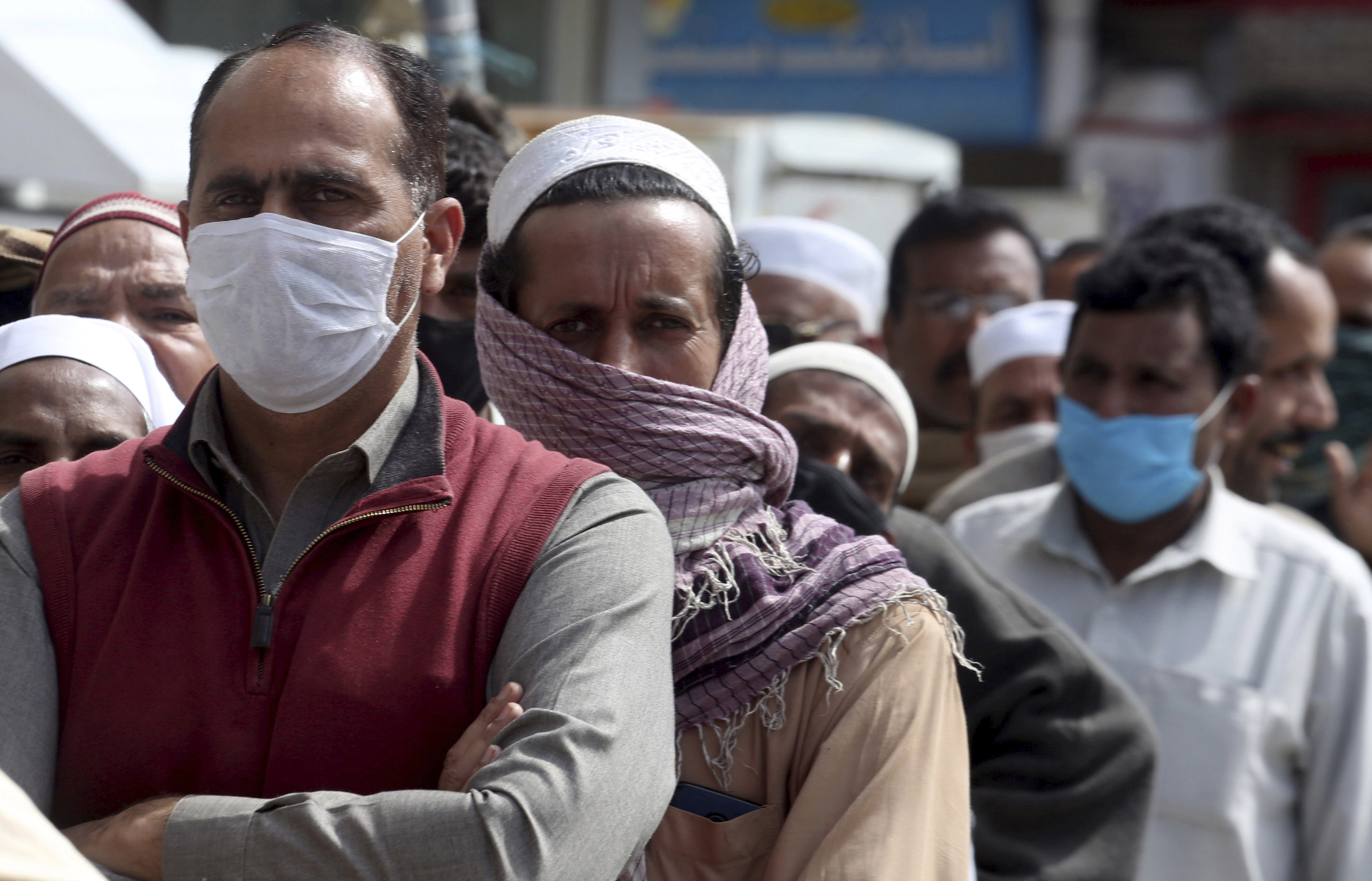 Pakistani government employees crowd together waiting to receive their salaries ignoring social distancing recommendations to help avoid the spread of coronavirus outside a bank in Peshawar, Pakistan, April 1, 2020. /AP

Pakistani government employees crowd together waiting to receive their salaries ignoring social distancing recommendations to help avoid the spread of coronavirus outside a bank in Peshawar, Pakistan, April 1, 2020. /AP

He blames this on the high debt to GDP ratio that he inherited upon entering office in 2018, which many leaders of other developing nations are also forced to confront. That attendant lack of fiscal space has seriously constrained these countries' options during this crisis.

Once again, many people in economically developed countries don't often spend the time to think about it – let alone now during this period of prolonged uncertainty in the midst of their own lockdowns – but countless people across the world live hand-to-mouth and are always dangerously on the edge of starvation if they're unable to work for the day.

Such is the precarious situation in South Asia, not just in Pakistan, but also in India and Bangladesh as well, among other developing countries elsewhere in the world.

Lockdowns are needed in order to contain the virus, but they also have the unintended consequence of putting immense pressure on the impoverished within economically developing countries who are eking out such a desperate existence as was just explained.

These people obviously need food, but regrettably aren't able to afford as much of it as they need even during the pre-crisis situation, to say nothing of the current time. Their governments, struggling with heavy debt, might find it difficult to assist everyone on the scale that's required.

Therein lies the significance of the Pakistani premier's appeal to the international community. His country and the dozens of others like it would be in a comparatively better position if a global debt relief initiative was agreed to with world leaders, the heads of financial institutions, and the Secretary General of the UN in order to alleviate the pressure upon their already overstretched healthcare services and also greatly reduce the likelihood of their impoverished citizens starving as an unintended result of the lockdown.

It's imperative that the international community prioritizes the implementation of Pakistan's proposal, and it would be commendable if influential developing and developed states alike publicly announced their support for it as well, with those who are able to taking tangible action to help bring it about.

The humanitarian reasons for doing so are self-evident, but there are also political interests at play too. The consequences of a possibly impending starvation could lead to social unrest in already fragile states, thus destabilizing volatile regions.

One of the last things the world needs right now is the sudden outbreak of instability in conflict-prone areas of the world that could weaken governments that are already under immense pressure and potentially create enticing opportunities for their regional rivals to exploit.

The international community must stand united during these tough times, with developed and developing countries coming together like never before, which is why everyone should do what they can to help make Pakistan's visionary debt relief initiative a reality.