Quality of air and water in China improved in 2019
CGTN 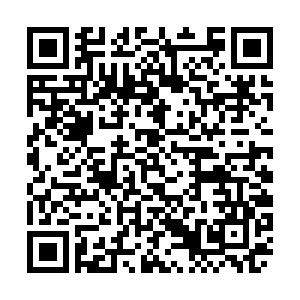 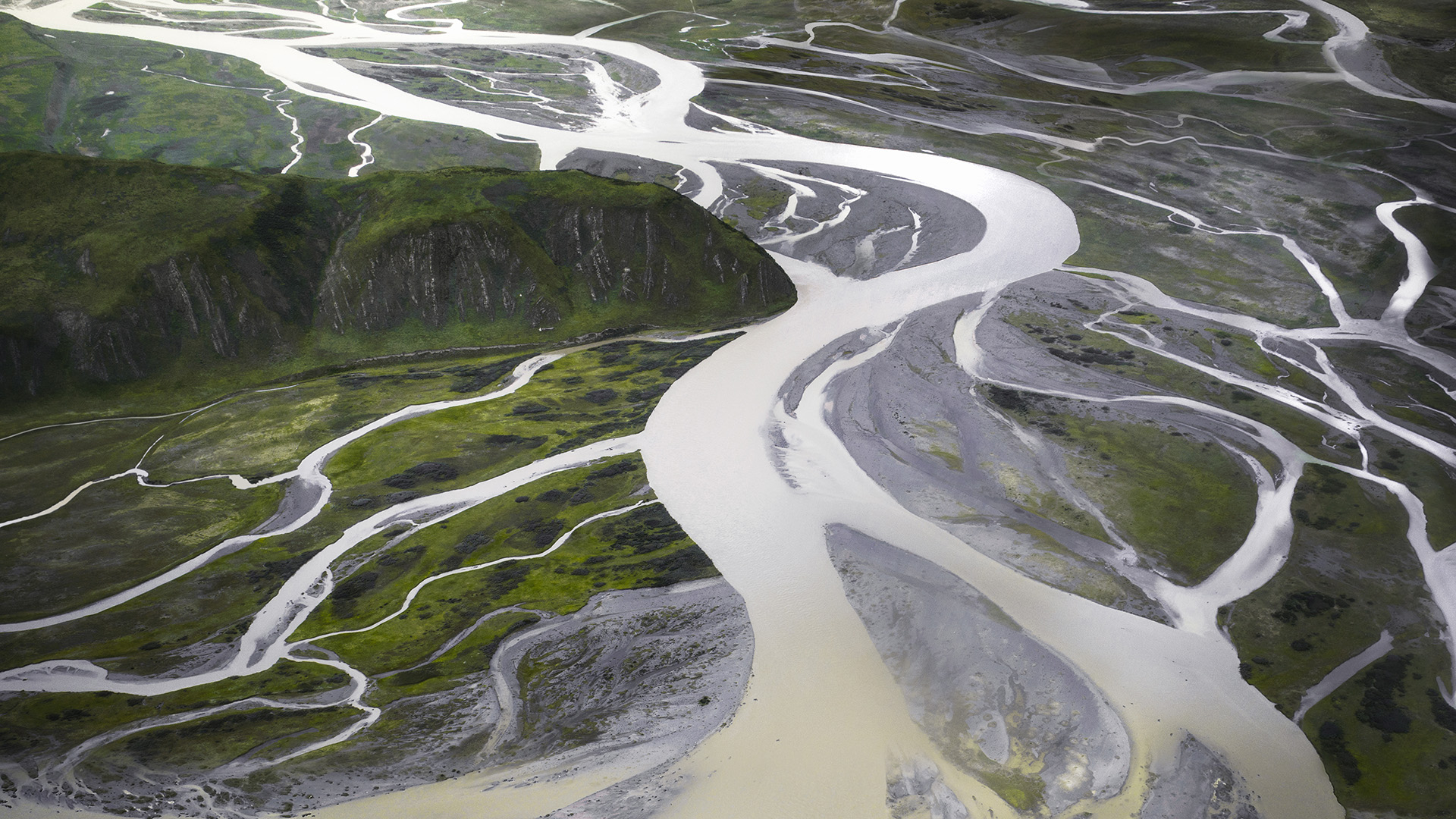 Cities above prefecture level experienced fairly good air quality on 82 percent of the days in 2019, up by almost 3 percentage points year on year, according to the National Bureau of Statistics.

The achievement was made thanks to the country's continuous efforts to upgrade major coal consumers, the Ministry of Ecology and Environment said.

By the end of last year, 86 percent of China's coal-fired power plants' installed capacity was at extra-low emissions. The emissions from over 780 million metric tons of crude steel production capacity also reached extra-low levels. Efforts were also made to help rural households shift from coal to clean energy for warmth during winter. Over 7 million rural households completed the shift in the Beijing-Tianjin-Hebei cluster in 2019, increasing the total number to 24 million.

The Yangtze River, the country's longest watercourse, witnessed even greater improvement in water quality, with that above Grade III up by 4.2 percentage points.

The ministry said it had managed to identify all 60,000 wastewater drainage outlets in the Yangtze and its nine tributaries last year, and will roll out measures accordingly to intensify the governance of wastewater discharge.

Zhang Bo, the ministry's chief engineer, said, however, that environmental damage is still a common problem in many bodies of water across the country, and the ministry will beef up efforts to protect and restore the ecological system.

For example, bottom trawling for fish has been carried out in such an extreme manner in some regions that it has killed all aquatic plants in some water beds.

"The bottom of some lakes is a desert," Zhang said.

He said the ministry will set up buffer zones to prevent encroachment on water bodies. "Human activities should retreat from such zones as much as possible," Zhang said.