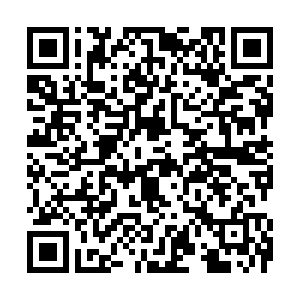 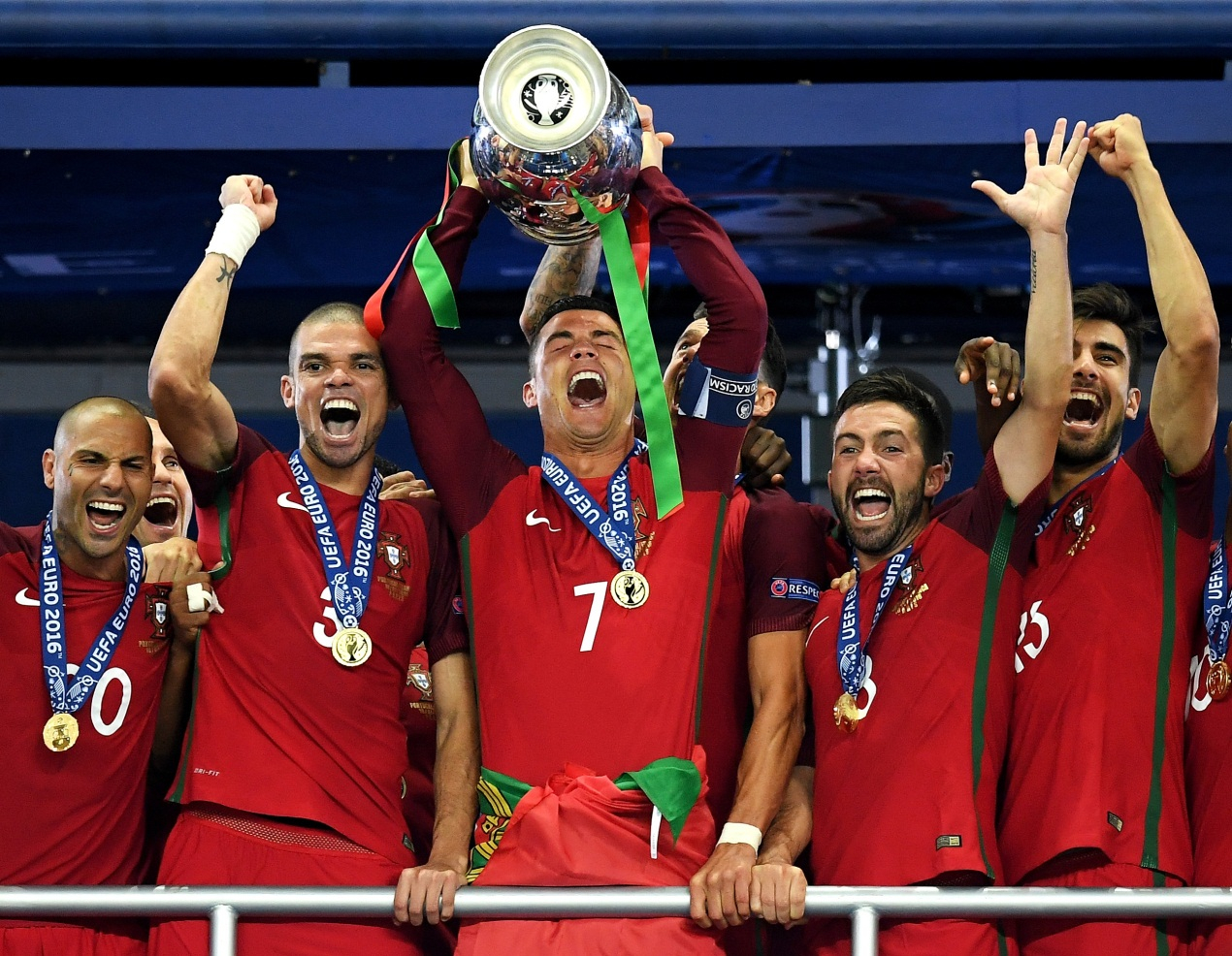 Cristiano Ronaldo of Portugal (C) lifts the Henri Delaunay trophy after his side wins 1-0 against France during the UEFA Euro 2016 Final match at Stade de France in Paris, France, July 10, 2016. /VCG

Cristiano Ronaldo of Portugal (C) lifts the Henri Delaunay trophy after his side wins 1-0 against France during the UEFA Euro 2016 Final match at Stade de France in Paris, France, July 10, 2016. /VCG

With the Union of European Football Associations (UEFA) Euros now postponed until 2021, defending champions Portugal, featuring Cristiano Ronaldo and his teammates, have decided to donate half of their qualifying prize money to support amateur football in the country amid the coronavirus crisis.

The virus has left many nations in shutdown, and wreaked havoc with the sporting calendar. The Portuguese football federation said on Monday that the support fund is expected to reach 4.7 million euros (5.1 million U.S. dollars) and will be split among Portugal's regional football associations.

"In this spirit of camaraderie between professional and non-professional football, we have decided, as a team, to give up part of our Euro 2020 qualification prize money," the national team said in a statement.

"We have also decided, because we have not forgotten our own paths and all those who have generously helped us to make progress in our careers, that these amounts will be added to the support fund already created by the FPF (Portuguese federation) aimed mainly at players from non-professional competition clubs."

Meanwhile, the Portuguese Football Federation also produced a video entitled "All on the same side," trying to encourage fans to stay strong amid the coronavirus outbreak. Besides Ronaldo, it includes stars Joao Felix, Bruno Fernandes, and Bernardo Silva.

The federation last week decided to end the already-suspended amateur season with immediate effect, declaring the season null and void without champions, promotion or relegation.

Most European leagues have been postponed for more than a month, and some clubs are edging toward severe financial trouble due to lost revenue. The Portuguese Primera Liga has been suspended indefinitely since March 12.