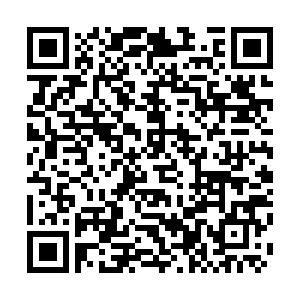 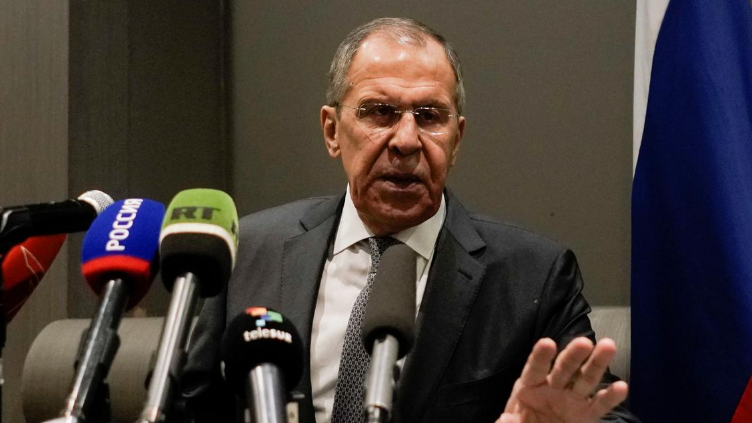 He made the remarks as a response to allegations that China will have to pay for the damage as it failed to inform others in due time.

The foreign minister noted that he heard London saying China has to pay three trillion and 700 billion U.S. dollars or euros to the European Union to offset the damage caused by the pandemic. "My hair stands on end when I hear such things," he said.

China does not focus solely on domestic developments but has been making every effort to help other countries and share its experience in combating the coronavirus, he stressed.

Chinese Foreign Ministry spokesperson Zhao Lijian told a routine press briefing on Tuesday that as a comprehensive strategic partner of coordination for a new era, China is sympathetic to what is happening to Russia, noting that Russia offered firm support to China during the most difficult period of China's anti-epidemic efforts.

China stands ready to make concerted efforts with Russia to overcome the current difficulties, he said.

Russia reported another daily record of 2,774 new COVID-19 cases over the last 24 hours, raising the total number of infections to 21,102 as of Tuesday, covering 82 of 85 regions, official data showed.