Setting aside politics, the blame should be on U.S. CDC
John Gong 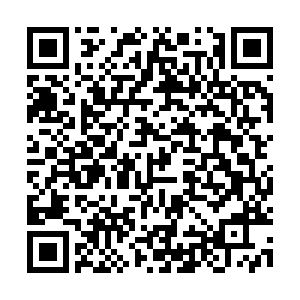 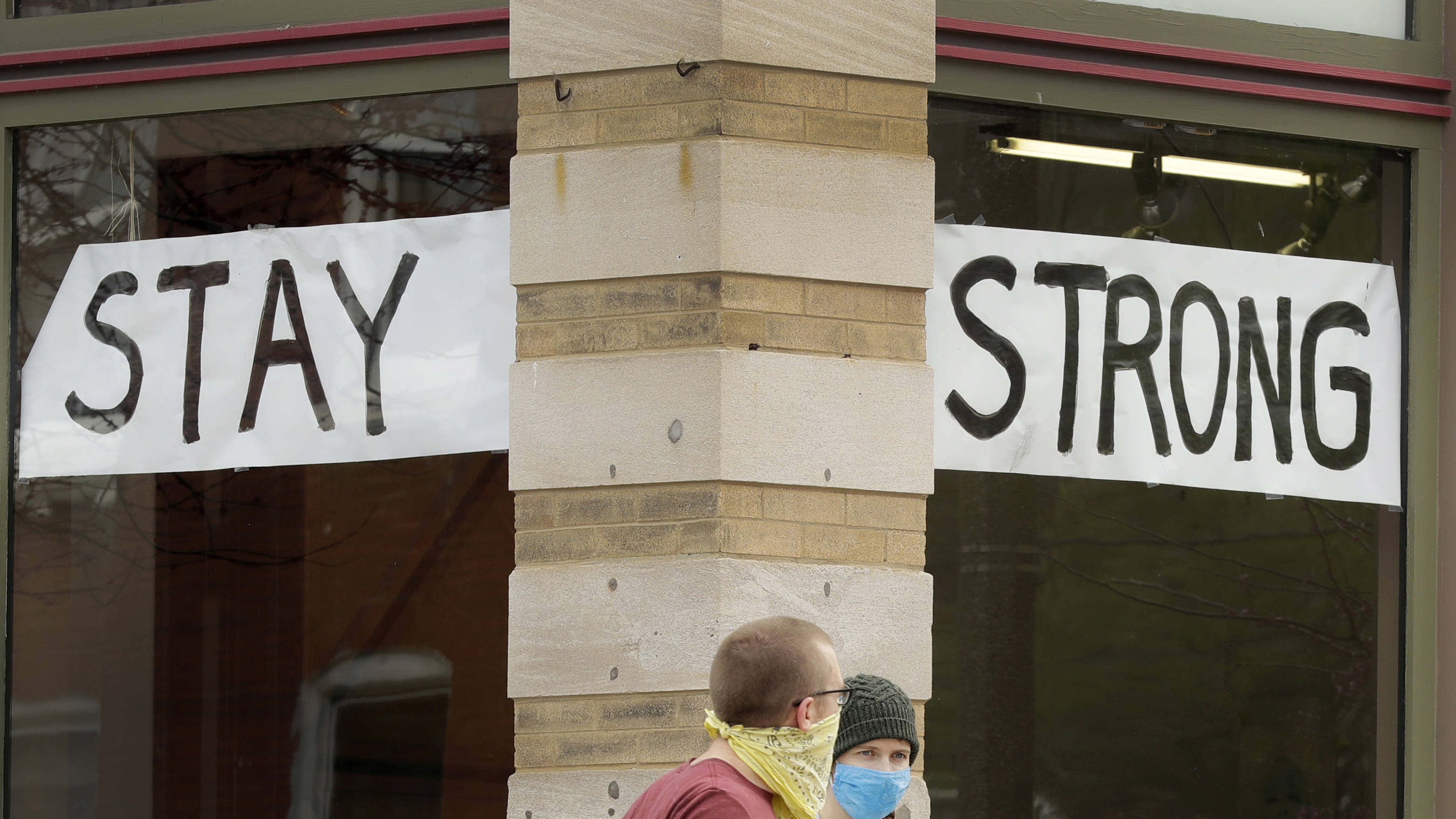 Editor's note: Dr. John Gong is a professor at the University of International Business and Economics (UIBE) and a research fellow at the Academy of China Open Economy Studies at the UIBE. The article reflects the author's opinion and not necessarily the views of CGTN.

With less than seven months away from the presidential election, the desire to politicize and weaponize the COVID-19 pandemic is running high on both aisles of Congress. The Democrats' strategy is of course to blame President Trump for his initial misinformation and mishandling in January and February, while Republicans' response is to blame China so as to provide political cover for Trump.

There might be a certain degree of truth in both, but this virus is something new yet so vicious that both governments have never dealt with it before. Looking back, it is easy to claim that the leadership in both countries could have and should have done better.

But let's set aside politics for a moment and ask how science has failed in this matter in the U.S. Without any hesitation I would argue that the CDC in Atlanta, which is America's authoritative source of defense in fending off the assault of the virus, has failed American people spectacularly with two catastrophic blunders that should constitute bulk of the responsibility for what is happening right now in the U.S.

The first is the blunder with respect to the development of the test kit. Even since China released the genome sequence of COVID-19 on January 12, which is only 12 days after China's own CDC expert team arrived in Wuhan, medical labs around the world started the race to develop test kits.

It took China some time to develop and perfect effective and working test kits. The medical community in South Korea also did a wonderful job in this aspect, contributing immensely to South Korea's quick mitigation of a torrent outbreak. The highest accolade of all should belong to the test kit developed in Germany, which has since been adopted and distributed by the WHO in the number of millions.

But it was a total fiasco with the CDC in the U.S. 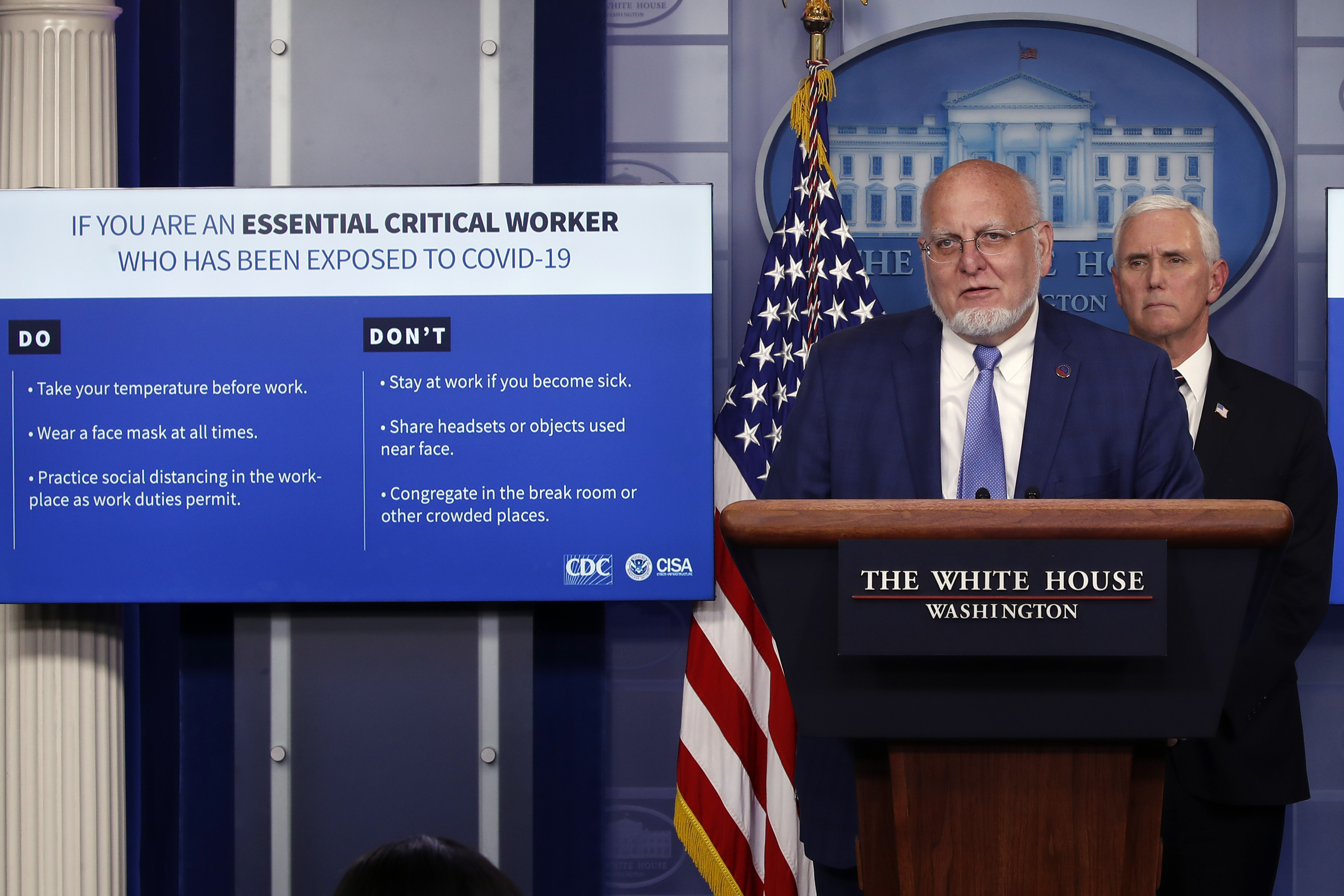 The Washington Post published a report on March 16 that documented in details how the CDC flopped on first being late in developing a solution and second running into a manufacturing fault, which jointly delayed the commercial availability of test kits to the mass market by a total of at least six weeks from mid-January to the end of February.

This is a period when testing is needed most. This is a period of time that makes a difference between flattening the curve or not. Precious time is lost. Many people could have avoided infection and many lives could also have been saved.

The second blunder is CDC's flip-flop position on the public wearing masks. For some reason that I still don't quite understand, even after living in the U.S. for decades, why there appears to be a deeply-entrenched institutionalized and even culturally heralded contempt for wearing masks in public in the U.S.

Masks are supposed to be only worn by those who are ill, and who by the way should not have come out in the first place, to prevent them from infecting others, as opposed to a means of protection from infecting from others.

The CDC had been consistently telling the American public that wearing surgical masks is useless, and N95 masks are supposed to be reserved for medical staff attending the sick in hospitals. Allegedly this is based on sciences. For some time, the CDC had insisted that experiments conducted in laboratories had found surgical masks don't make a difference. But the public does not understand the subtle difference between "there is no evidence with respect to the effectiveness of surgical masks" and "surgical marks are useless."

Now the CDC has finally shifted its position and advocated the public wearing cloth face coverings, surgical masks included. There are reports that a scientific study that originated in the Hong Kong SAR has been submitted to the WHO that confirms the surgical mask's effectiveness.

I am not an epidemiologist, but an economist. But it appears to me that there got to be a reason that quick mitigation of infections in many big cities in Asia, in China, in Japan, in South Korea have something to do with the public's wide wearing of masks. Well, Peter Navarro, also an economist, is reportedly fighting Dr. Fauci on the efficacy of hydroxychloroquine. But folks, advocating wearing masks is not practicing medicine with a license.