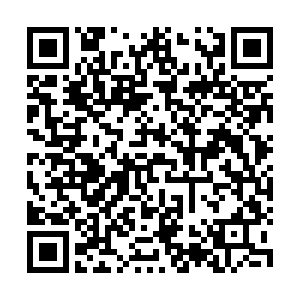 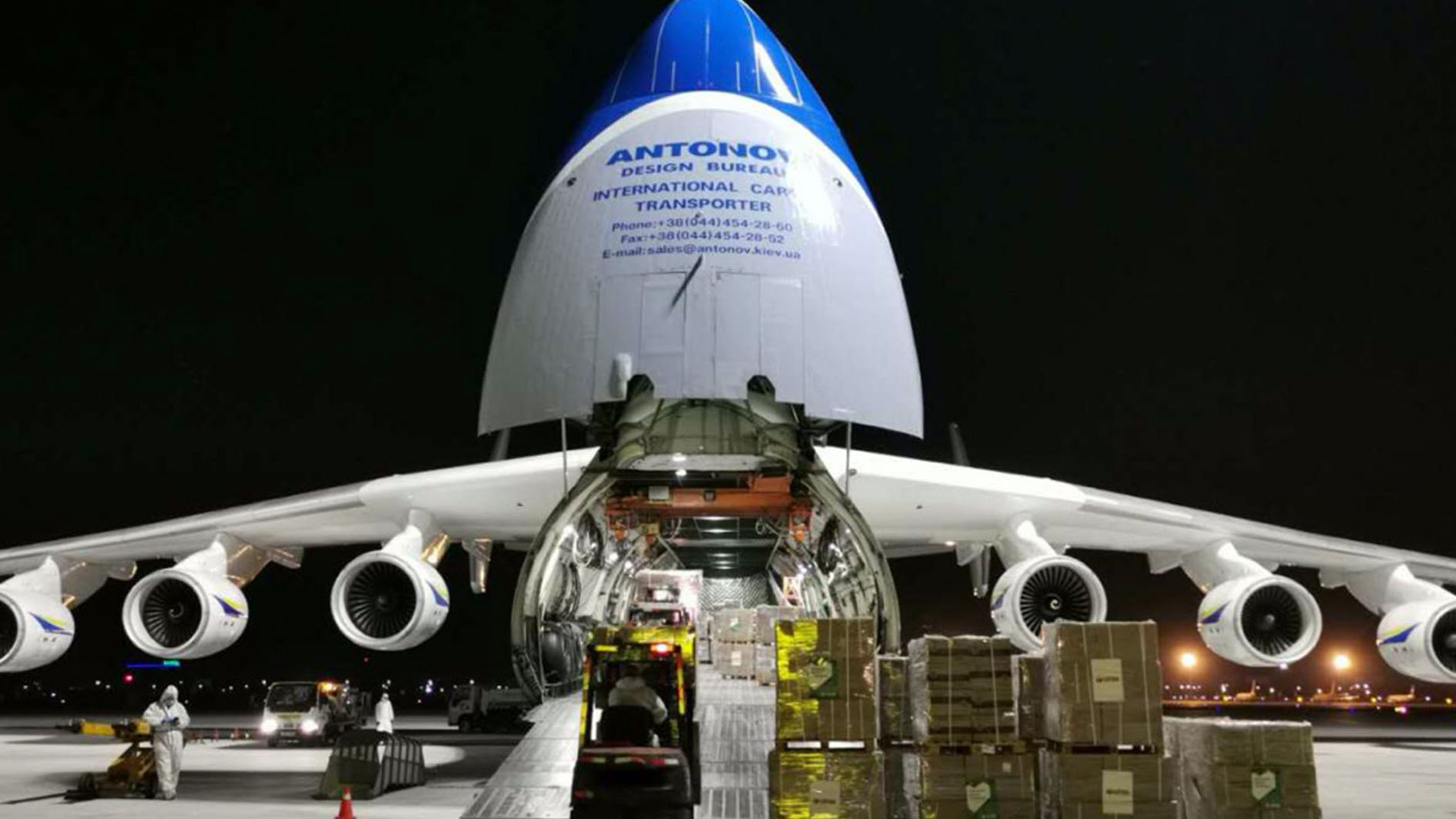 An "air show" is being staged at major airports in China, as some of the world's biggest cargo planes turned up on tarmacs in Beijing, Tianjin and Shanghai. The cargo planes will ship tons of medical supplies from China to their destinations across the world to fight COVID-19.

One of them is the AN-225, the only one of its kind that is still operating, which landed in Tianjin Airport on Sunday night. It will carry 7 million packs of face masks and over 100,000 protective suits purchased by KGHM and Lotos to Poland.

China's major airports are now becoming distributing centers of medical resources. Since the start of April, Shanghai Pudong Airport has accommodated an average of 200 cargo flights every day.

In contrast to the booming air freight market, the passenger market is diminishing globally as a result of the COVID-19 pandemic.

According to International Association of Air Transport, a massive suspension of flights is threatening the jobs of 25 million employees in aviation industry. However, the impact on aviation industry is reaching far beyond its realm as the hampered air transports are slowing down the transport of medical resources, such as masks and protective suits, which people working in hospitals across the world need in their struggle against the deadly virus. 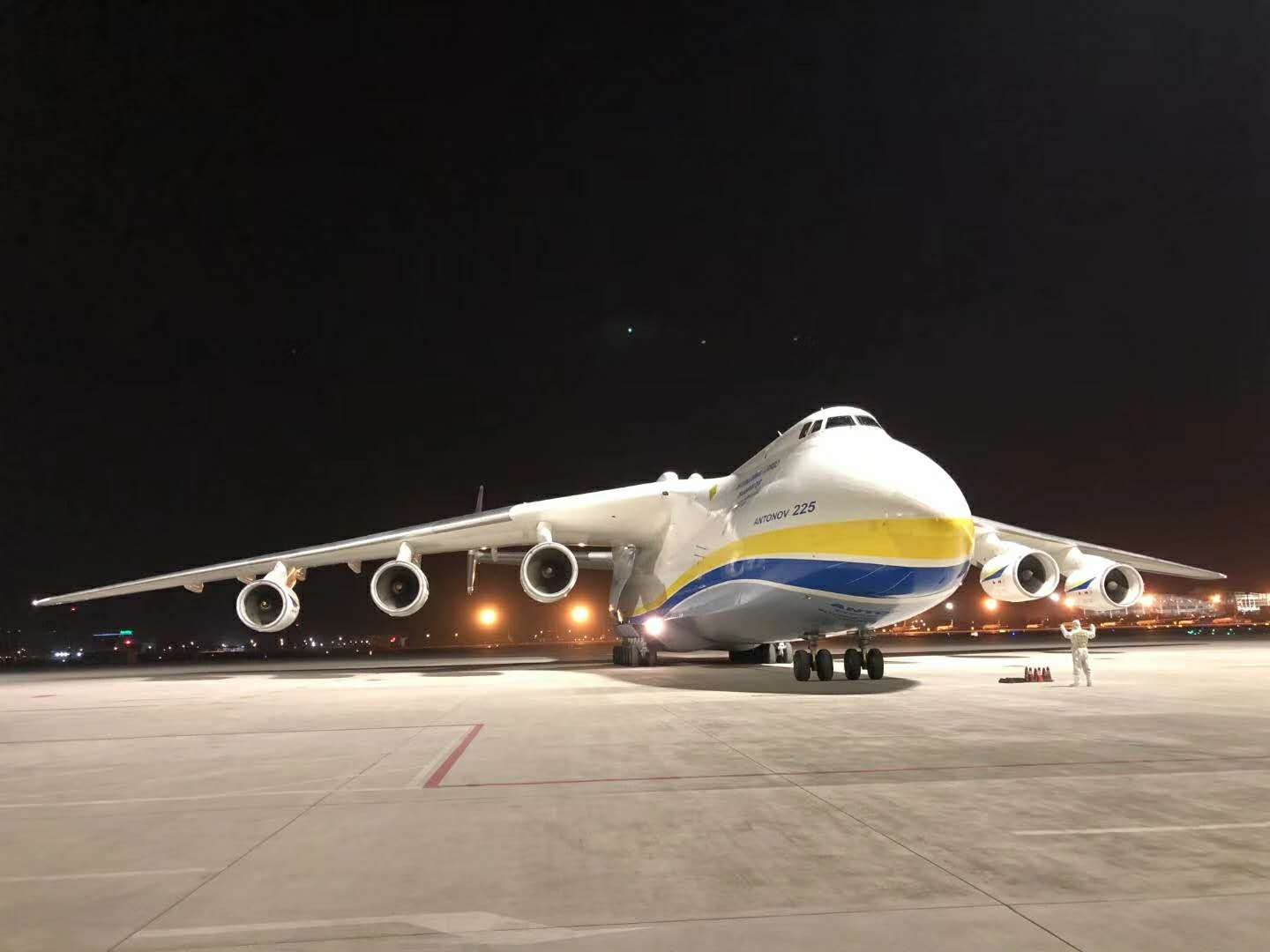 Currently in China, medical supply manufacturers are running at full capacity, with more joining production by the day. Yet it is vital to ship these medical supplies from China to the hands of people who need them most.

Most airlines are turning their passengers flights into cargo ones, or simply using passenger flights to carry medical resources by putting boxes on passenger seats.

According to China Civil Aviation Administration (CAAC), so far in April, there has been 1,690 regular cargo flights coming to China, of which 656 are modified passenger flights. That's a 66.7 percent increase than the number before the virus outbreak in winter 2019.

To accommodate the need for chartered flights, the CAAC has opened a green channel, further simplifying the requirement of international cargo flights into two parts, air route certificates and pre-flight plan certificates.