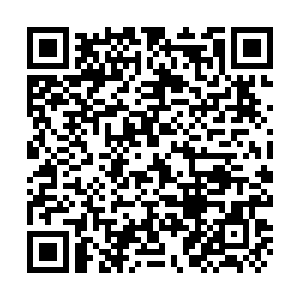 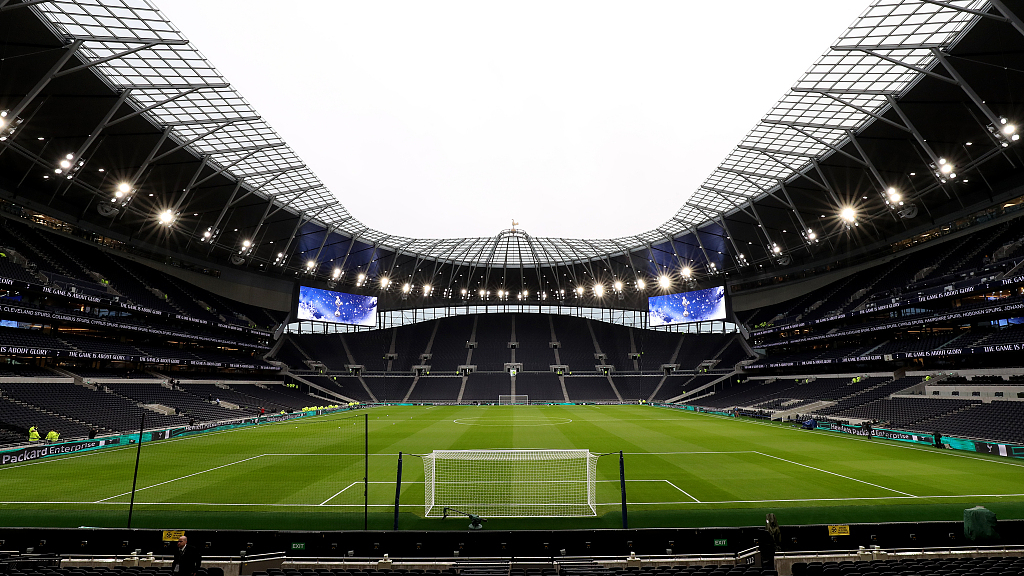 Tottenham Hotspur have reversed their decision to furlough staff during the coronavirus pandemic amid criticism from supporters, the Premier League club said in a statement on Monday.

Spurs had imposed a 20-percent pay cut on 550 non-playing staff in April and May to protect jobs.

But the club said on Monday that only board members would see salary reductions and all other employees – whether full-time, casual, or furloughed – would be paid 100 percent of their wages for April and May.

"The criticism the club has received over the last week has been felt all the more keenly because of our track record of good works and our huge sense of responsibility to care for those that rely on us, particularly locally," club chairman Daniel Levy said.

Tottenham Hotspur Supporters' Trust had said the club's decision to use the government scheme, where employers can claim for 80 per cent of furloughed staff's monthly wages up to 2,500 pounds (3,000 U.S. dollars) per month – was harming its reputation.

"It was never our intent, as custodians, to do anything other than put measures in place to protect jobs whilst the club sought to continue to operate in a self-sufficient manner during uncertain times," Levy added.

"We regret any concern caused during an anxious time and hope the work our supporters will see us doing in the coming weeks, as our stadium takes on a whole new purpose, will make them proud of their club."

Spurs said that medical equipment had been installed in their stadium to operate drive-through COVID-19 testing and swabbing for NHS staff, families and their dependents.

"Our Tottenham Hotspur Stadium becomes the first Premier League ground to be used for testing, following on from other sporting venues around the world," the club added.

The stadium has also been fitted out to house the North Middlesex Hospital's Women's Outpatient Services, freeing up capacity at the hospital to treat patients with COVID-19 symptoms.

Professional football in England had been suspended until Apr 30. The Premier League has said the season will only resume when the situation stabilizes.