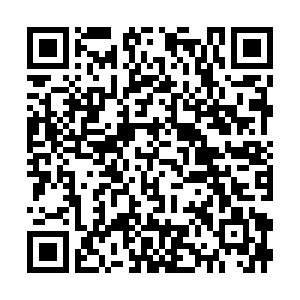 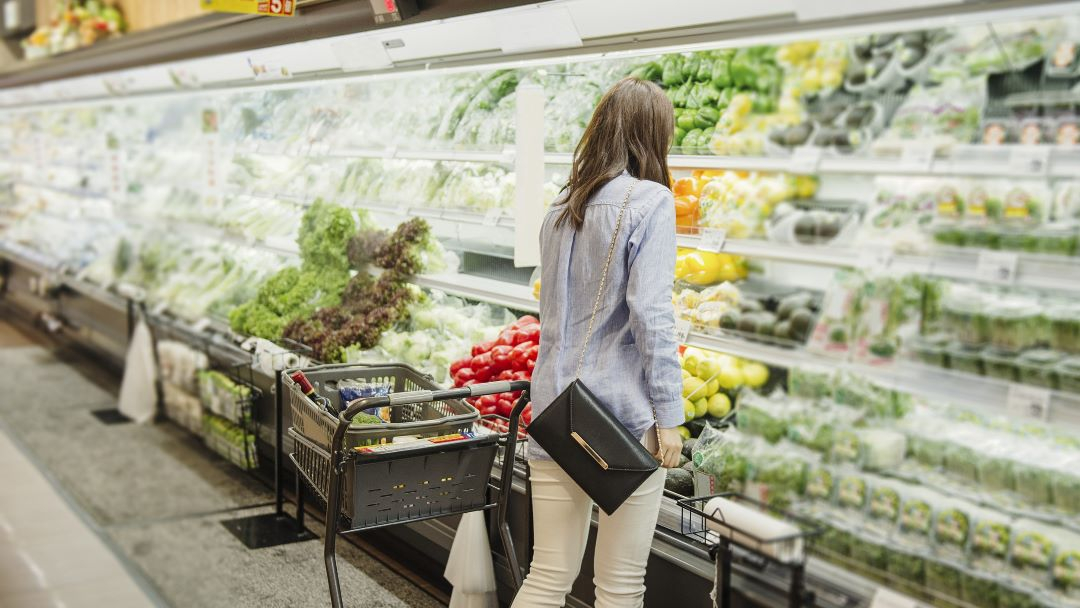 A woman shopping in a supermarket. /VCG

A woman shopping in a supermarket. /VCG

The performance of the central governments of various countries has generally been praised by domestic consumers, according to a TRUE Global Intelligence six-country study released this month.

TRUE Global Intelligence is the in-house research practice of FleishmanHillard, a U.S. based public relations and marketing agency.

Simultaneous surveys of the United States, China, Germany, Italy, South Korea and United Kingdom were carried out to provide a snapshot of various stages and expectations of the crisis, while these countries are at various stages of the pandemic, the study illuminated some common experiences.

Consumers plan to be cautious, even when the spread of the virus subsides, which has substantial implications for economic and social recovery, the study says.

Chinese consumers have the shortest expectation of returning to a "normal" life, only nine weeks, comparing with the majority belief of 17 weeks, while one in five are predicting it's anywhere from five months to two years.

While most understand there will be layoffs and furloughs, 89 percent expect employers to be generous and creative in mitigating the impact on workers.

The study also found that the pandemic has changed what people value, and they want new benefits and policies to endure.

"What we have seen so far as cities in China begin their early stages of recovery, is a sense of purpose and determination, and a recognition of personal responsibility," said Rachel Catanach, chair of FleishmanHillard's COVID-19 Taskforce and president and senior partner for Greater China.

"Workplaces are arranged to maintain healthy distances while still enabling operations to resume. Employers can acknowledge concerns about the health and safety of their employees and customers, but still create an expectation of progress, even if there may be occasional setbacks. With ongoing communications to inform and engage all stakeholders as the return to work rolls out, we believe that organizations can encourage productivity and shared innovation that can speed a sustainable recovery," said Catanach.