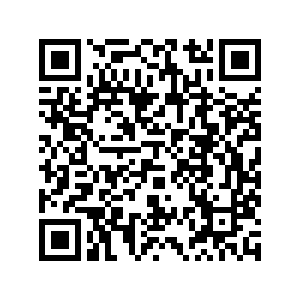 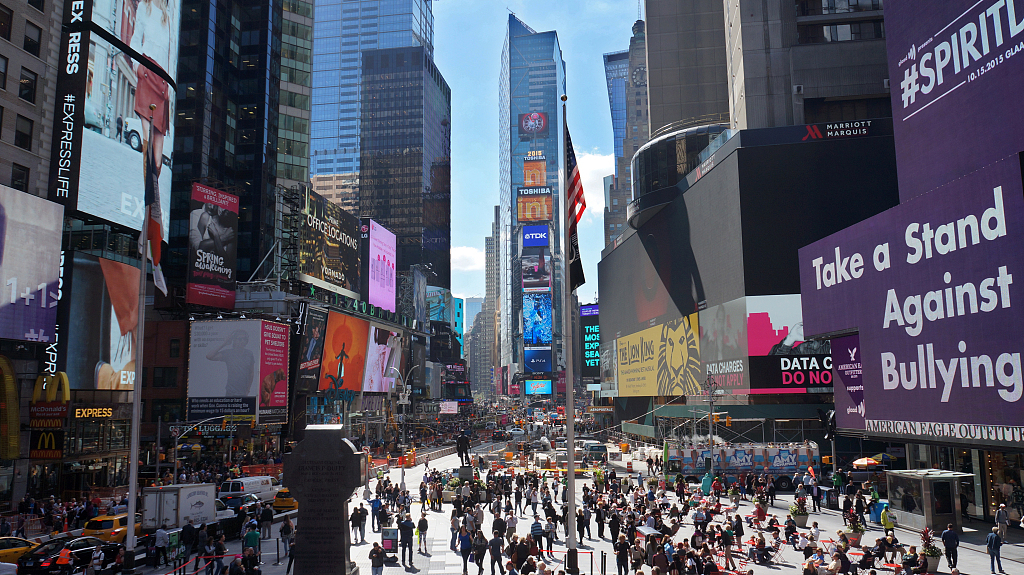 The ten U.S. states coordinating plans separately from the White House to reopen businesses shut by the coronavirus are responsible for an outsized proportion of the U.S. economy.

With the exception of Massachusetts, all afromention states are led by Democratic governors.

Collectively the 10 states generated 38.3 percent of the total U.S. economic output in the fourth quarter of 2019, highlighting how much of the U.S. economy depends on its most populous states. 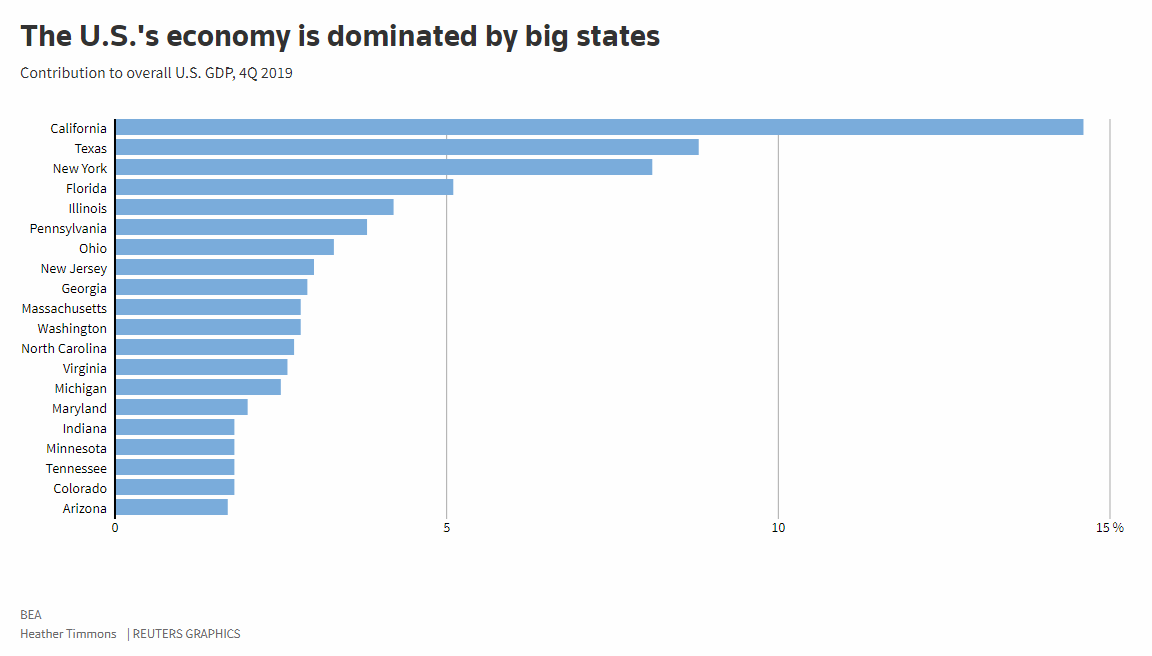 California and New York, respectively the first and third largest GDP contributors, account for about 23 percent of total U.S. economic output, figures from the Bureau of Economic Analysis show.

Announcements about the pacts to coordinate plans came after Republican President Donald Trump declared any decision on reopening the economy was up to him. The White House is preparing its own plans which are expected to be announced soon.

But Trump also suggested he would prefer to defer to governors. "I'd rather have them make the decision," he said in his daily news conference.

Outside of the two coalitions, the two states with the biggest GDP contribution are Texas and Florida, which together account for 14 percent. Both are led by Republican governors.

California will detail its plan with Oregon and Washington on Tuesday, Newsom said Monday.

In the U.S. northeast, the states of New York, New Jersey, Connecticut, Delaware, Pennsylvania, Rhode Island and Massachusetts will coordinate to gradually reopen their economies. Each state will ultimately make its own decisions based on its specific needs, Cuomo said.