Trump says he is on same page with Fauci, is not firing him
CGTN 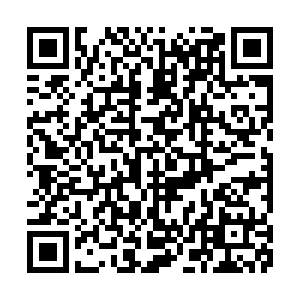 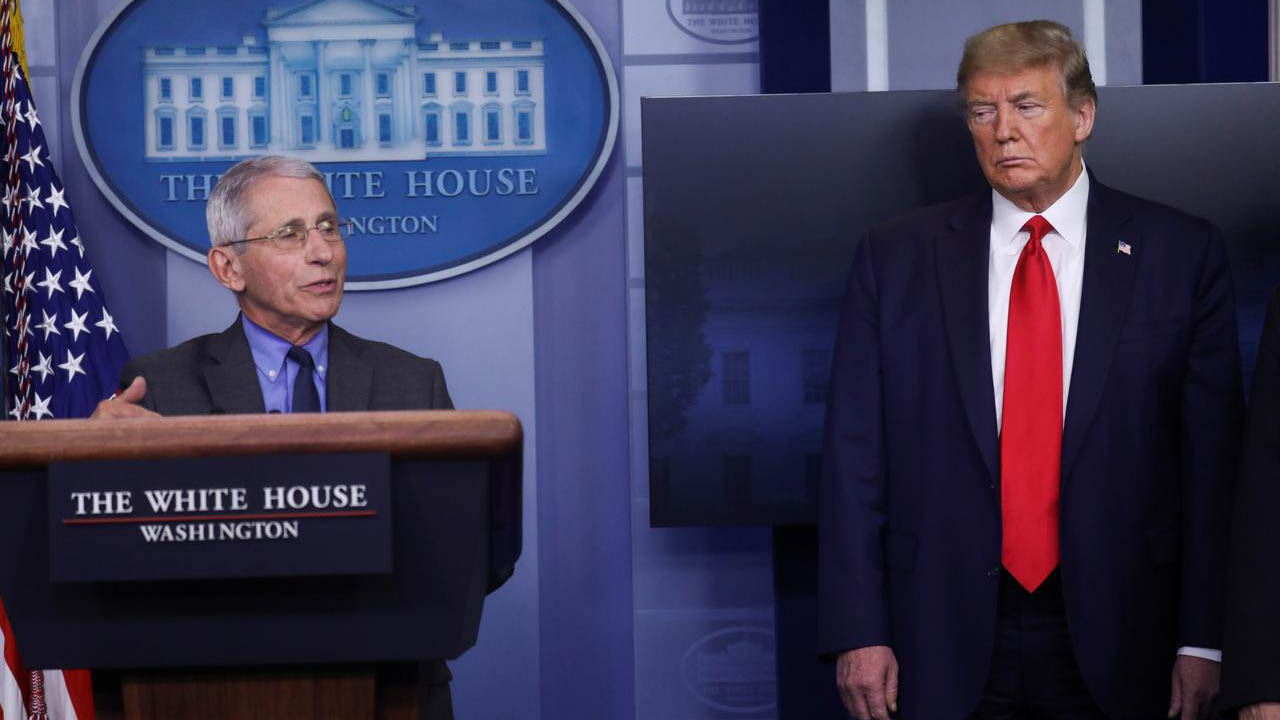 U.S. President Donald Trump said on Monday he liked leading health expert Anthony Fauci and did not intend to fire him after Fauci said in an interview that earlier mitigation efforts against the coronavirus outbreak could have saved more lives.

At a sometimes contentious briefing with reporters, Trump said he and Fauci had been on the same page "from the beginning" about the virus and played a video for reporters defending his administration's response.

Trump, who played down the seriousness of the virus in its initial stages, has chafed at media coverage suggesting he did not do enough to prevent its spread.

On Sunday, Trump had retweeted a call to fire Fauci after the top U.S. expert on infectious diseases said lives could have been saved if the country had shut down sooner during the novel coronavirus pandemic. 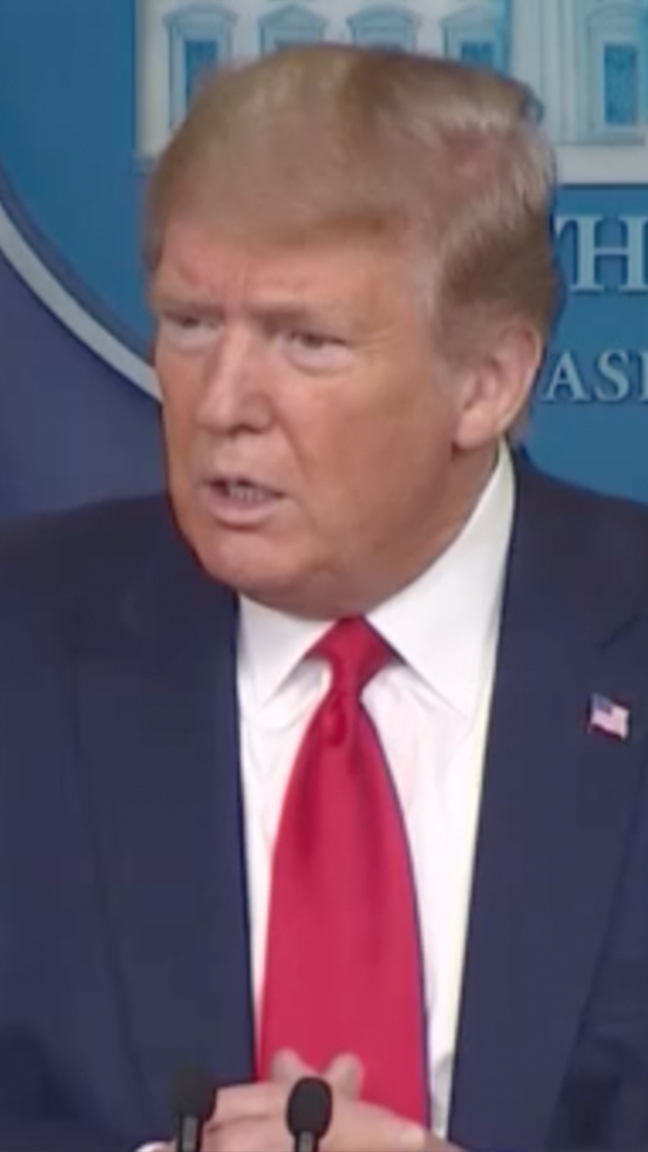 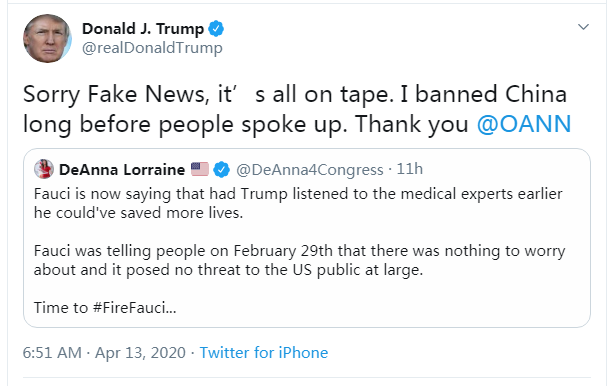 At the briefing on Monday Fauci said he was answering a hypothetical question in the interview and made clear that Trump had listened to him when he recommended mitigation efforts that included strict social distancing measures.

"I think he's a wonderful guy," Trump said of Fauci, while adding that not everyone was happy with him.

The Republican president in the past has repeated critical tweets of officials or enemies rather than make the criticism himself. The retweet fueled speculation Trump was running out of patience with the popular scientist and could fire him, prompting a White House denial before Trump's briefing.

Fauci has assumed national prominence – and a degree of affection – as a leader in the fight against the coronavirus. 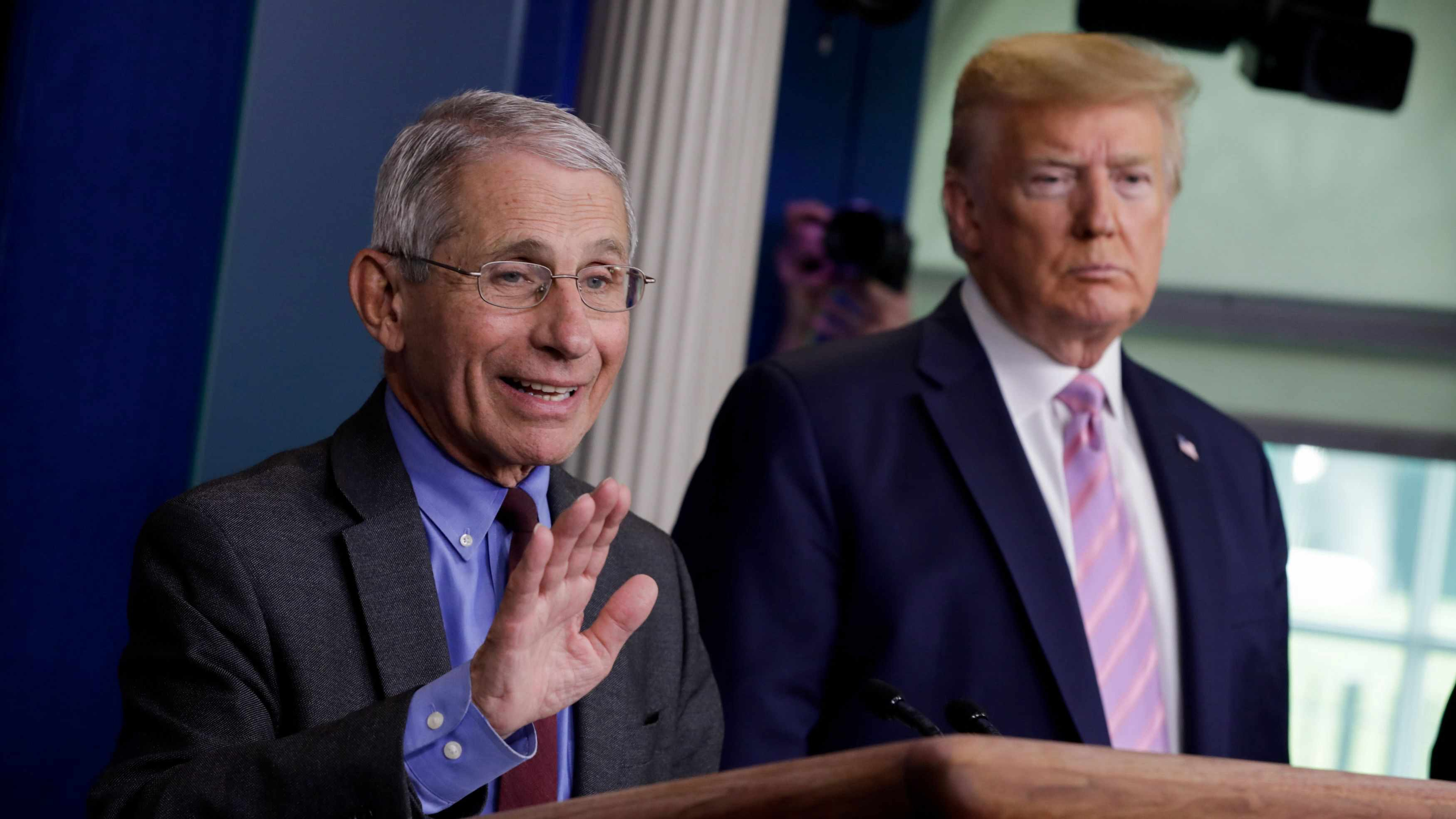 He has contradicted or corrected Trump on scientific matters during the public health crisis, including whether the anti-malaria drug hydroxychloroquine is effective against the virus.

Fauci, director of the National Institute of Allergy and Infectious Diseases, was asked on CNN about a New York Times report documenting early warnings issued to the White House about the novel coronavirus. The scientist acknowledged shutting the country down sooner could have saved lives, but cautioned that a number of factors were involved.

"Obviously, it would have been nice if we had a better head start, but I don't think you could say that we are where we are right now because of one factor," Fauci said. "It's very complicated."

Already a target of the far right for his contradictions of Trump, Fauci drew more opprobrium after the interview.

Trump also denounced the Times story in tweets on Sunday, calling it "Fake."

Last week during the daily White House coronavirus briefing, Trump stepped in and prevented Fauci from answering a question about hydroxychloroquine.

"He won't fire Fauci today," tweeted Joe Lockhart, press secretary to former President Bill Clinton, a Democrat. "That's not his style. He needs to humiliate him a while first."

Fauci, 79, has led the federal infectious disease agency since 1984 under Republican and Democratic presidents. Republican George W. Bush honored him with the presidential Medal of Freedom in 2008.

Some polls during the public health crisis have shown Americans trust him more than Trump.