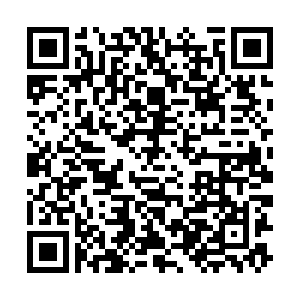 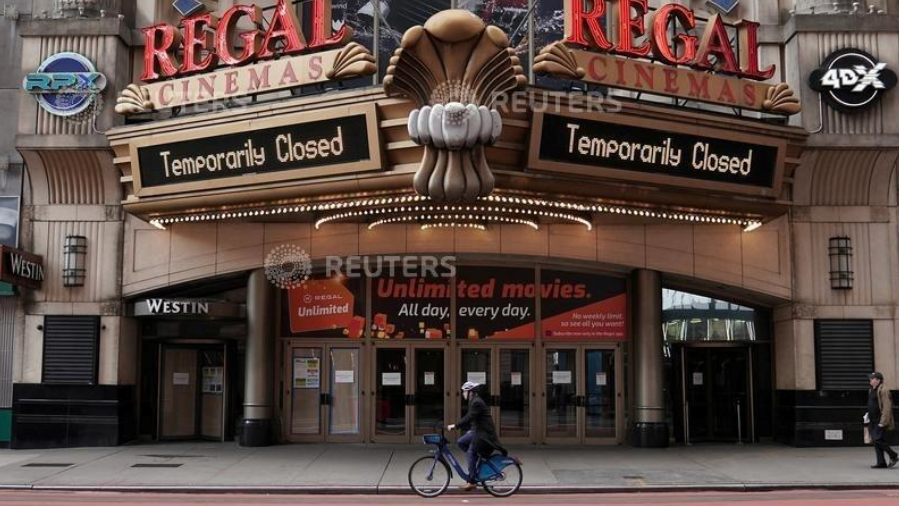 U.S. movie theater operators, who were forced to shut their doors in March to help slow the coronavirus spread, are aiming to welcome back crowds across the country by late July for a belated kickoff to the summer movie season.

Ahead of that, operators are considering a transition period when they open some locations in parts of the United States where the novel coronavirus outbreak is receding fastest. That could start as early as mid-June, said Patrick Corcoran, spokesman for the National Association of Theatre Owners, though he called any timeline "very tentative."

The timing will depend on guidance from health authorities, he said.

Among the challenges theaters face are making sure filmgoers feel comfortable gathering in groups and having a variety of appealing movies. Hollywood studios are unlikely to release big-budget films when they cannot mount a nationwide release. Blockbusters such as Walt Disney Co's "Mulan" and "Wonder Woman 1984" from AT&T Inc's Warner Bros are currently scheduled for late July and August.

"There are two schools of thought," Corcoran said. "People will be very tense and careful and nervous, or people will just be desperate to get out of the house. It's going to probably be a mixture."

During their first weeks back in business, theaters likely will show classic movies or films that were playing in March when theaters went dark, Corcoran said.

That could mean reviving a beloved musical such as "Grease" or running a marathon of "Back to the Future" or "Harry Potter" movies, said Brock Bagby, executive vice president of Missouri-based B&B Theatres, which operates 400 screens in seven states.

Executives are brainstorming ways to draw audiences, such as staging a costume contest around a "Harry Potter" film or serving butterbeer, Potter's favorite beverage, Bagby said. Not on the agenda are "sad or very heavy dramas," he said.

"We want the movies we bring back to bring joy to people," Bagby said.

Operators also are debating how visible to be with steps such as extra cleaning, "whether it makes people comfortable or more nervous," Corcoran said. "There's always a delicate dance with any kind of precaution like that."

Theaters owners likely will look at restaurants and bars for clues on how people are reacting. Safety measures may vary at different cinema locations depending on local guidance, he added.

Bagby said B&B's locations will implement social distancing if authorities recommend it. In the weekend before theaters closed, the company cut auditorium capacity by 50 percent to leave room between seats and had "zero issues," he said. Customers adhered to the practice and some showtimes sold out at half-full, he said.

During the shutdown, theater chains and independent operators have been trying to tap government assistance or other financing to stay afloat. Cinemark Holdings Inc, for example, said on Monday it had raised 250 million U.S. dollars through a sale of debt.

Getting a full slate of Hollywood movies back on the calendar depends not just on the United States. Studios will need receipts from around the globe to support their most expensive films, said Chris Aronson, president of film distribution at ViacomCBS Inc's Paramount Pictures.

"If there is great uncertainty in major parts of the world," Aronson said. "I think there are going to be issues opening major films."