UK to extend lockdown as coronavirus deaths rise above 11,000
CGTN 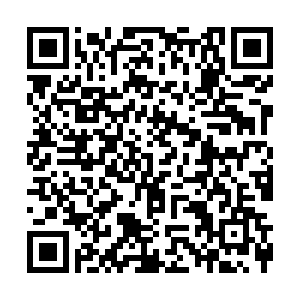 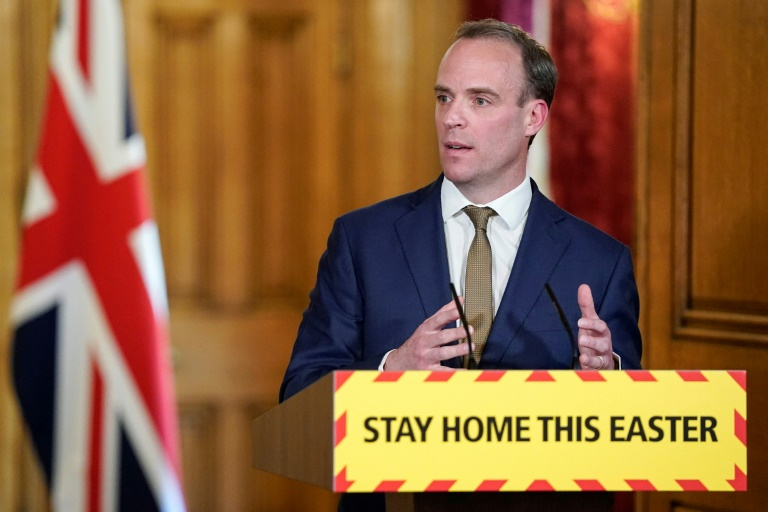 Foreign Secretary Dominic Raab warned the country is still not past the peak of the coronavirus. /AFP

Foreign Secretary Dominic Raab warned the country is still not past the peak of the coronavirus. /AFP

The British government warned Monday it would not be lifting a nationwide lockdown anytime soon as the country remains in the grip of a coronavirus outbreak that has claimed more than 11,000 lives.

Foreign Secretary Dominic Raab, who is deputizing for Prime Minister Boris Johnson as he recovers from his own bout of COVID-19, said there were some "positive" signs of progress.

But he warned at a daily media briefing: "We're still not past the peak of this virus."

The government must decide by Thursday whether to maintain three-week-old rules to keep schools and shops shut and order people to stay in their homes to try to stop coronavirus spreading.

"We don't expect to make any changes to the measures currently in place at that point, and we won't until we're confident as we realistically can be that any such changes can be safely made," Raab said.

He said that "if we eased up too early, we'd risk a second wave" of infections. 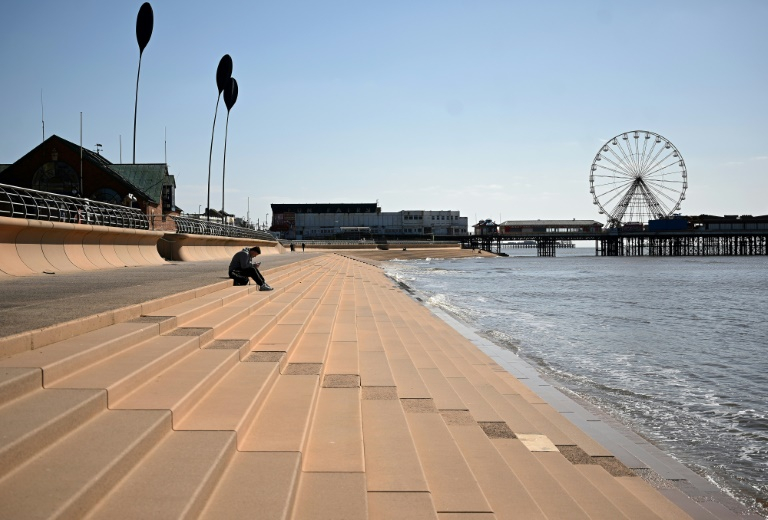 The government must decide by Thursday whether to maintain rules ordering people to stay in their homes. /AFP

The government must decide by Thursday whether to maintain rules ordering people to stay in their homes. /AFP

New figures from the health ministry on Monday revealed that 11,329 people hospitalized with coronavirus have died in Britain, making it one of the worst-affected nations in the world.

This number is up 717 on the previous day, down from previous daily tolls. However, data on Monday is often lower due to underreporting at weekends.

Johnson became the most high-profile world leader to contract the virus last month and spent a week in hospital – including three days in intensive care – before being discharged on Sunday.

There has been widespread sympathy for him over his illness, but in his absence the government faces daunting trade-offs between the needs of the health service and of the economy, with national morale also at stake.

According to The Times newspaper, 10 cabinet ministers, including finance minister Rishi Sunak, are pressing for the measures to be eased next month over concern about the economic impact.

The finance minister Rishi Sunak has told colleagues Gross Domestic Product could shrink by up to 30 percent this quarter because of the coronavirus lockdown.

However, Raab insisted the government was "united" in its determination to tackle the virus.